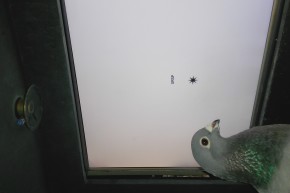 Study: Pigeons Can Sort Of Read, But Not Really
By Joshua A. Krisch

Study: Pigeons Can Sort Of Read, But Not Really

After months of intense training, scientists taught pigeons how to distinguish four letter words from non-words. It's not the same thing as reading, but it sure is cool 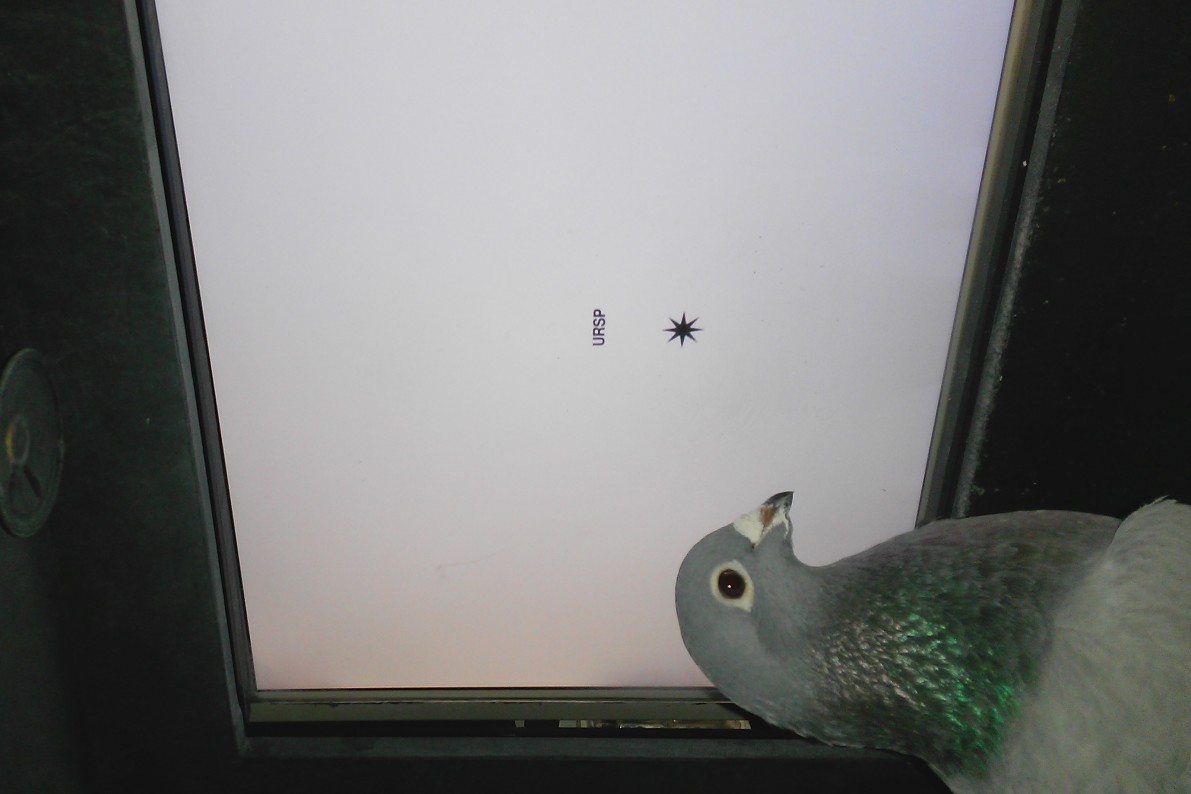 New Yorkers know that pigeons are the rats of the sky, the city’s own airborne annoyance. But a new study in PNAS suggests we may have underestimated pigeons — and that they can read.

Sort of. But not really.

After selecting the smartest four birds from a sample of 18 promising pigeons, scientists spent eight months training them to distinguish four-letter words from non-words using autoshaping, which involves flashing a light through a hole and using treats to convince the birds to peck at the light. The scientists eventually introduced basic words into the mix, and taught the birds to peck only at correctly-spelled words while ignoring even slight deviations (the pigeons knew to peck at when they saw the word “very” and abstain when they saw the word “vrey”).

“After hopper training, an autoshaping procedure was used until subjects were consistently pecking stimuli presented in any of the three apertures,” the authors write. “After shaping, subjects were presented with their first word.” Here’s a video sample of autoshaping in action:

The authors muse at length on the subject of whether pigeons could eventually be taught how to actually read, like humans. A lot of that boils down to how humans figured out reading in the first place. We almost certainly did not evolve the ability to read — we’ve only been reading for about 5,000 years, and large-scale evolution usually takes a lot longer than that.

What little we do know about reading is that fMRIs — a notoriously flawed way to measure brain activity — have shown that reading activates the visual word form area (VWFA) of the brain. This has led to the theory that reading is simply a matter of interpreting shapes and then assigning identities to them. Humans may have developed the ability to read by repeatedly exposing their brains to unconventional visual objects (like letters), which the brain was not initially prepared to process. Over time, the human brain learned to identify these images and read them, in what scientists call “neuronal (brain cell) recycling,” as opposed to an evolutionary change in structure. As the authors put it: “VWFA is the product of neuronal recycling, with its neurons learning to code visual stimuli (i.e., words) that greatly differ from the visual objects it initially evolved to code.”

More On Friday The 13th, Remember: Pigeons Are Superstitious, Too

If that’s correct, then animals could eventually be taught how to read. But that’s not what happened here. Scientists ultimately taught the most gifted pigeon to recognize nearly 60 words, and managed to school the other three slacker pigeons into identifying 43 words each. That’s obviously not the same as reading — the only meaning that the pigeons could have possibly attached to those words were that, when spelled correctly, they mean “treat.” And while the pigeons were able to identify misspelled words and point out every little typo, that is also not the same thing as reading.

In other words — pigeons can identify shapes and letters for treats, but they still cannot replace you, dear reader, nor any of Vocativ’s writers. The editors, on the other hand, had better watch out.