Lyft Co-Founder: Most Rides Will Soon Be Driverless
By Sarah Lynch

Lyft Co-Founder: Most Rides Will Soon Be Driverless 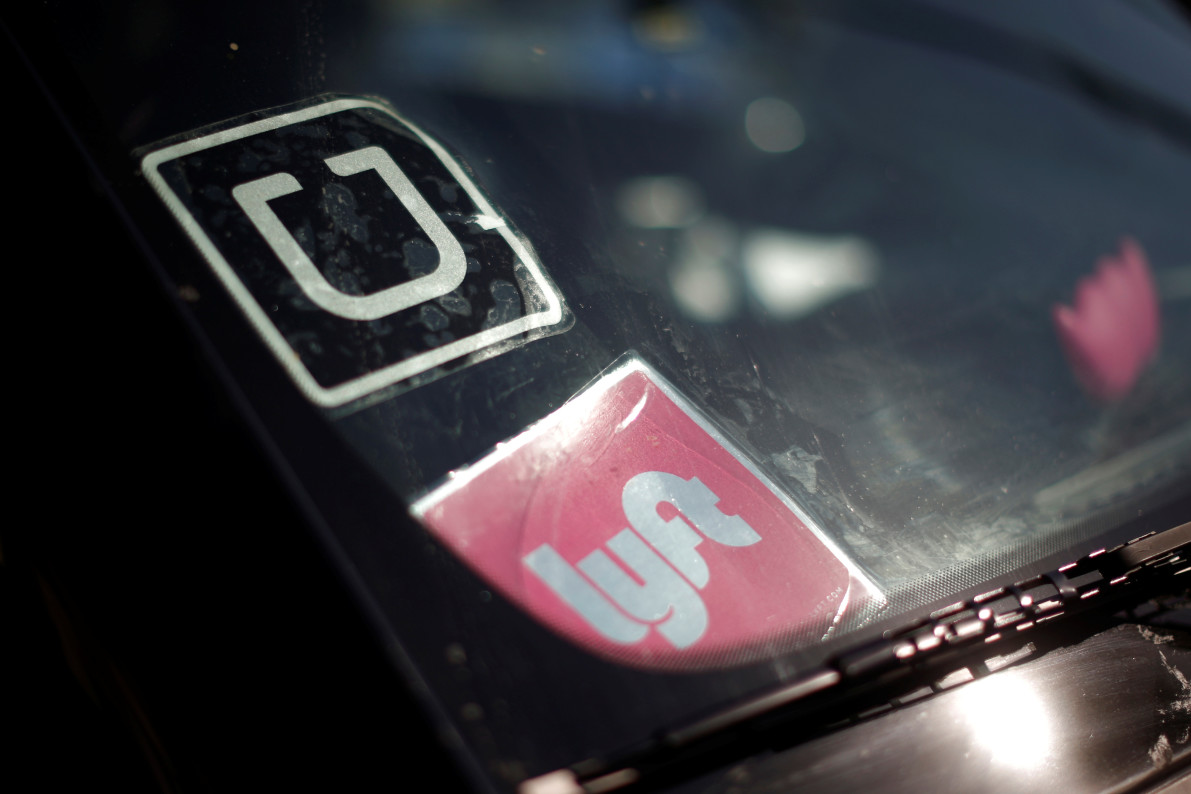 Lyft co-founder and President John Zimmer said on Sunday that “autonomous vehicle fleets will quickly become widespread and will account for the majority of Lyft rides within 5 years.”

Zimmer made the statement in a Medium post that outlined what he said is the company’s vision for transportation in the U.S. over the next decade “and beyond.” He said “private car ownership will all-but end” in major cities across the U.S. by 2025 as millennials are less likely to buy cars than previous generations—and that the physical layouts of cities will change as a result.

More Uber And Lyft Will No Longer Mess With Austin, Texas

Zimmer wrote the post just days after its competitor Uber unleashed a fleet of self-driving cars to conduct trial trips for passengers in Pittsburg. “This pilot is a big step forward,” Uber’s Anthony Levandowski and Travis Kalanick wrote on Wednesday in a post about the new service.

Lyft’s president also appeared in a segment on the TODAY show on Sunday, discussing his vision for a passenger’s experience in a driverless future. “Just like you purchase a monthly subscription from Netflix or Spotify, you’ll purchase a Lyft plan, and you can imagine if you’re taking a long family trip for the weekend you’ll have a large vehicle, maybe with like a screen to watch movies,” he said. “If you’re on a personal trip to work, you can be productive, maybe you can take a nap.”

Lyft previously announced that it plans to start offering driverless rides next year. It has been testing self-driving vehicles in Phoenix, the Los Angeles Times reported.