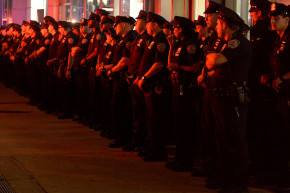 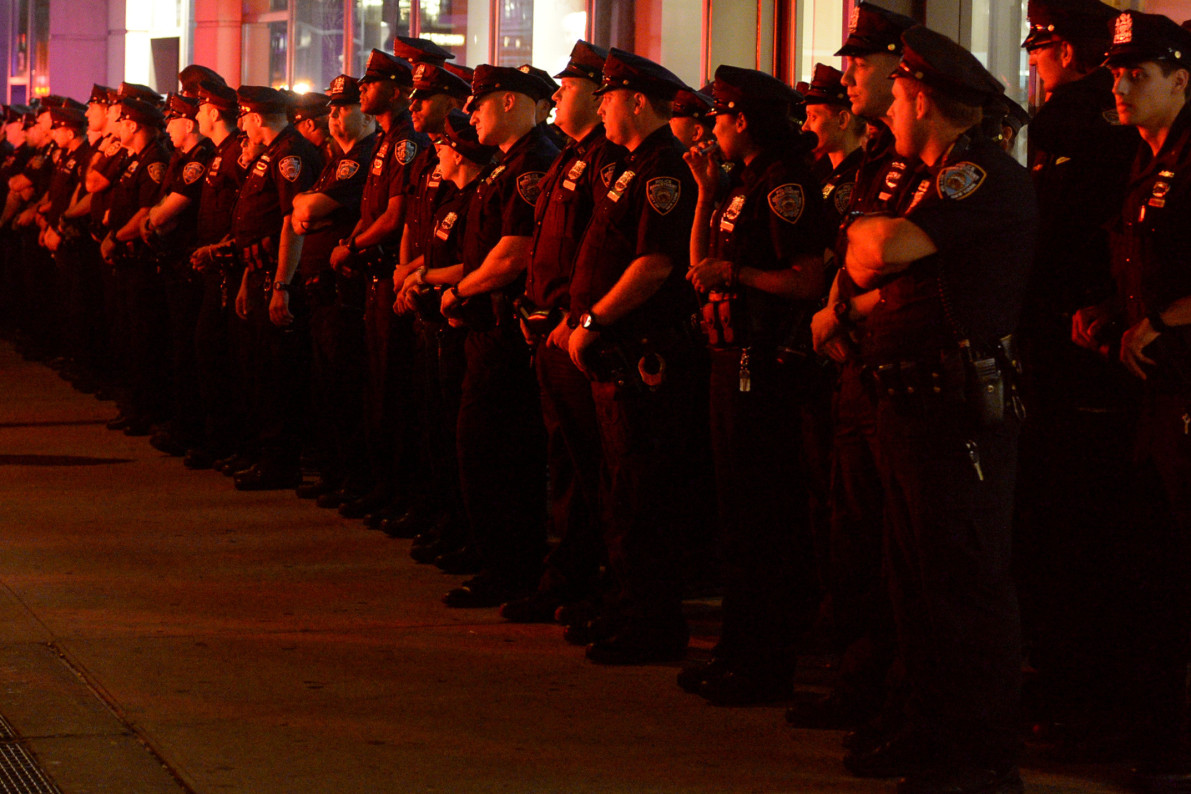 It was a Saturday night and once New Yorkers realized that the bomb that had exploded in Chelsea had been dealt with, they carried on with their evenings.

In the city that never sleeps New Yorkers, long used to terrorism and threats to their safety, defied notions of taking cover and refused to change their plans to party long into the night.

At least 29 people were injured when a bomb went off on a crowded sidewalk around 8.30pm on West 23rd Street, which the city’s mayor Bill de Blasio has called “an intentional act.”

Even near the area, where a second bomb was located and diffused, New Yorkers met in bars and restaurants, uploading their activities to Twitter and Instagram. Some establishments posted messages assuring customers that planned parties were still on.

I was walking around #Chelsea along w/other #NYC ers post explosion & NO ONE was panicking. It's Saturday we deserve to be able to party.

summary of tonight's events in NYC: bomb goes off, new yorkers investigate, realize it's not a threat, party on Garth! #NYCExplosion

Seriously! I'm having dinner just 15 blocks away and ppl are drinking/partying away. We are okay! #Chelsea https://t.co/yLupE3uMV6

It appears that along with the nightlife that did not stop for a second, New Yorkers in general did not panic, even as authorities investigated who might be responsible. So far, even ISIS has not claimed credit for the incident.