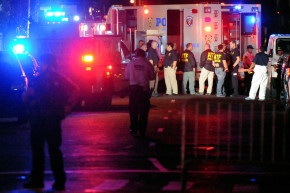 "We cause you pain inside your house," one ISIS supporter bragged online 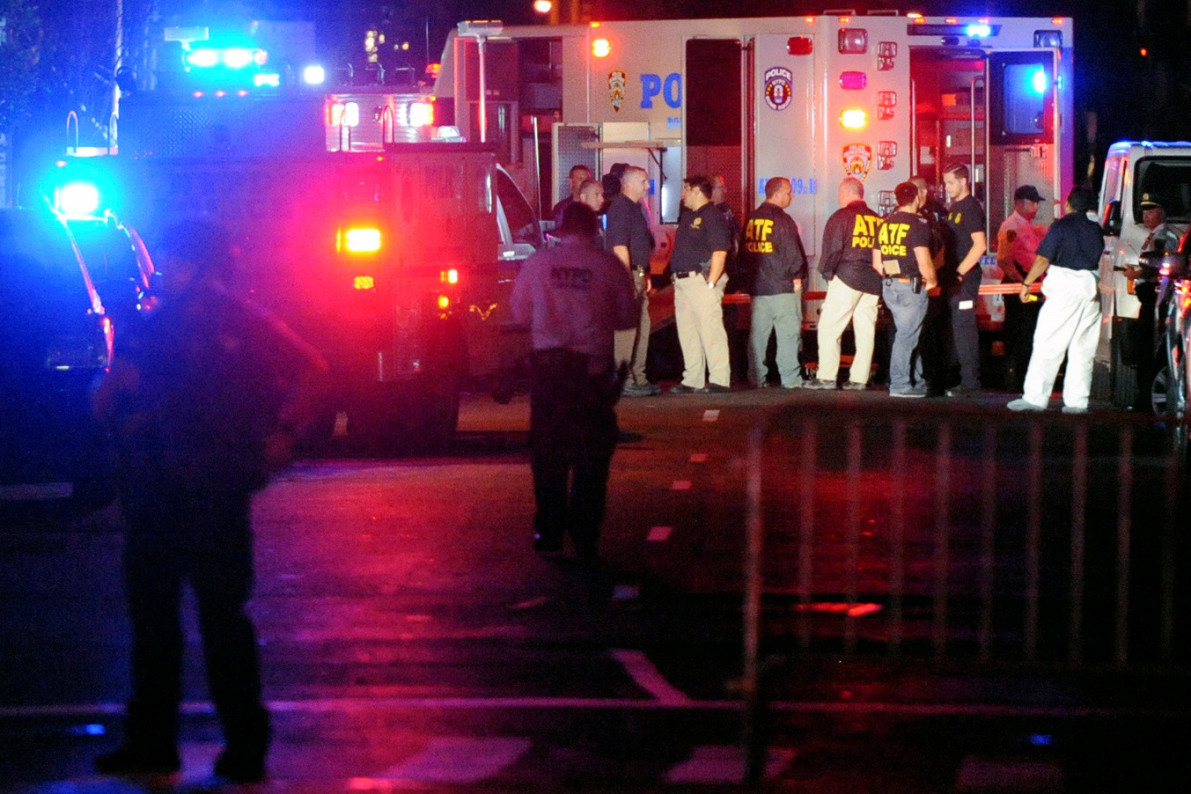 ISIS supporters rejoiced at these scenes out of New York on Saturday — REUTERS
By Gilad Shiloach
Sep 18, 2016 at 6:05 AM ET

Supporters of the Islamic State rushed to celebrate Saturday night’s powerful explosion in New York’s Chelsea neighborhood that injured at least 29 people, even as no group or individual has been arrested or claimed responsibility.

“The lions of the Caliphate roar in New York, we cause you pain inside your house, the carrier of the Cross,” wrote one Twitter user who went by the name “I am ISIS, come and block me.” The account was soon suspended. Another, called “The Lone Wolves,” tweeted with the Arabic hashtag #ExplosionManhattanNewYork “Oh God burn America, take revenge in the name of your oppressed slaves and believers’ blood.”

Others tweeted about “good tidings that keep coming” from New York, and one user affiliated with al-Qaeda in Syria tweeted: “Oh God go against America, the head of infidels. Oh God, count them and kill them one by one, and do not spare anyone of them.”

The hashtag #ExplosionManhattanNewYork was popular among other Arab users, mostly from Saudi Arabia, who don’t seem to be affiliated with terror groups but still criticized America, Vocativ found. One user said “ISIS is an American product, their goods come back to them.” Another wrote: “This is all your doing Mister Obama, you are the reason for the spread of ISIS in the region. I wish you would listen to the words of King Abdallah and his warning for the Arabs from ISIS.”

Others raised concerns, tweeted that the explosion was “another pretext for America to intervene in another country” and that ‘the dog Trump will blame the Muslims in order to win the elections, an expected scenario”.

Translation: A Wahabi Daesh dog is behind #ExplosionManhattanNewYork for sure. The head of the terror is the Saudi Kingdom.”