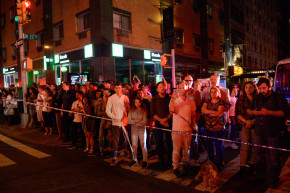 Customers Furious With Uber Over Surge Pricing In Chelsea 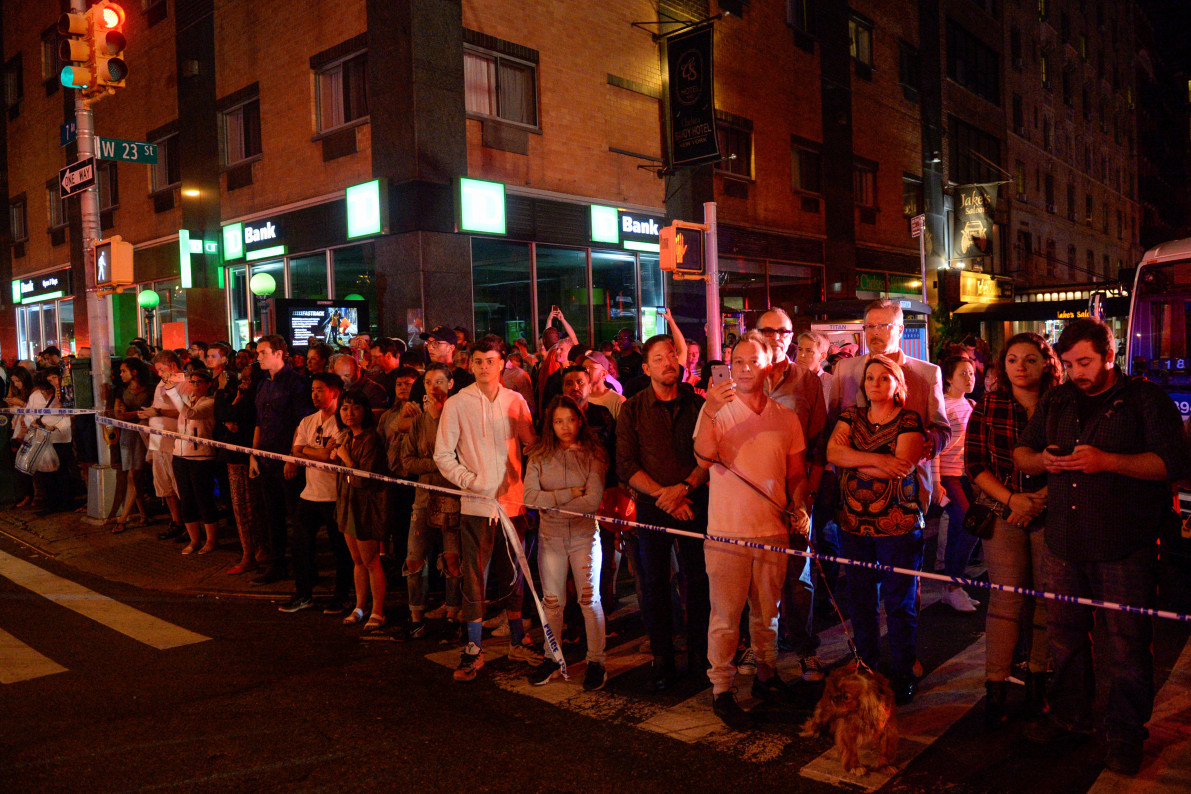 Onlookers at the site of a blast in Manhattan's Chelsea neighborhood. — REUTERS
By Mor Turgeman and Jacob Steinblatt
Sep 18, 2016 at 5:44 AM ET

Uber again drew the ire of customers for its price-surging algorithms, this time in the wake of an explosion in the Chelsea neighborhood of Manhattan late Saturday night.

At least 29 people were injured when a bomb went off on a crowded sidewalk around 8.30pm on West 23rd Street, which the city’s mayor Bill de Blasio has called “an intentional act.” As people sought ways to get home, Uber’s automated price-fixing system immediately raised the prices on fares for people in the area.

Hundreds of social media users complained to Uber, and an hour or so after the explosion it tweeted that surge pricing was switched off.

Surge pricing has been turned off in the #Chelsea #explosion area. Allow extra time for drivers to navigate due to road closures. Stay safe.

This isn’t the first time Uber has been criticized for its price-surging, which has occurred previously during natural disasters and emergencies. Last year the company agreed to limit the use of the feature during such events.

This is true. My family and I were out in Manhattan and many of our train lines were closed. Uber prices surged up. https://t.co/BjbsWeT1Vy

None of the injuries suffered on Saturday were reported to be life threatening. Police found a second explosive device, which appeared to be a pressure cooker with exposed wires, several blocks from the site of the explosion.