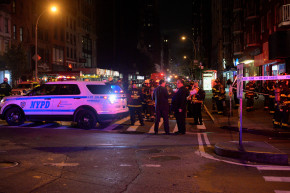 Dozens Reported Injured In Explosion In Chelsea
By James King 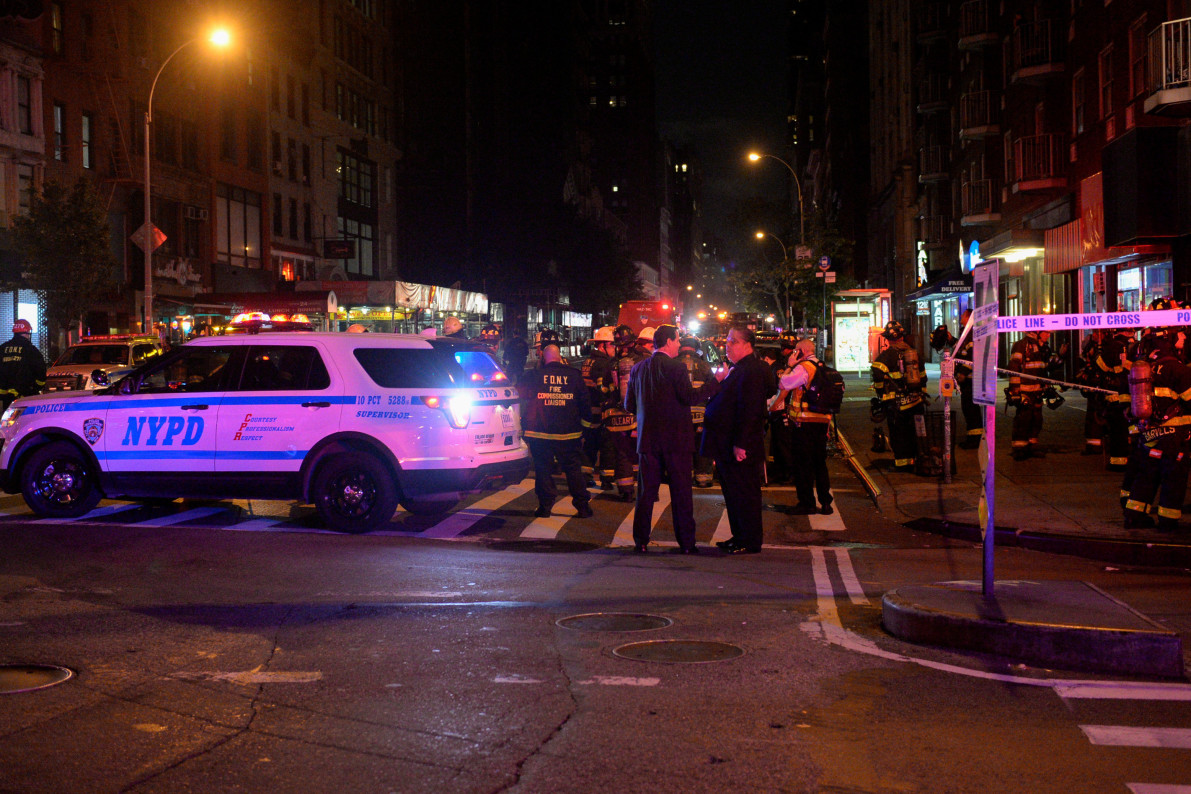 Police and firemen swarmed the scene of an explosion in New York’s Chelsea neighborhood on Saturday night. At least 29 people were injured in the blast, according New York City Police Commissioner James O’Neill. None of the injuries were reported to be life threatening.

“Early indication is this was an intentional act,” New York Mayor Bill de Blasio said in a press conference Saturday night. But, he said, there is “no evidence at this point of a terror connection.”

Authorities late Saturday said they believed the explosive was a homemade bomb. A second device that had not detonated was found several blocks away, according to reports. Mayor de Blasio cautioned in his remarks that the investigation is still ongoing. The explosion erupted at around 8:30 p.m. on 23rd street between sixth and seventh avenues. The blast shattered glass windows and sent panicked crowds running. Several blocks of the city were closed off as a massive police presence investigated.

@RavenHUWolf Firefighters, Police on scene @ explosion area; unconfirmed reports of what it was.
🎞 ” AidenLeslie pic.twitter.com/ZM9RMWOlxb

Republican presidential candidate Donald Trump told a crowd in Colorado that a “bomb went off in New York.” At the time of his remarks, that had not been confirmed — conflicting reports of the nature of the event were still coming out.

Hillary Clinton also responded to news of the event on Saturday evening, expressing her condolences for anyone injured and support for first responders, noting she’d have a more complete statement as facts emerge.

There is yet to be a claim of responsibility, while supporters of the Islamic State have been celebrating online. Meanwhile, New Yorkers resumed their Saturday night plans, paying little heed to the events nearby.