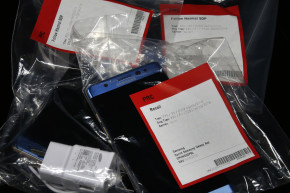 Despite manufacturer and government recalls, people are loath to go even a day without their mobile lifelines 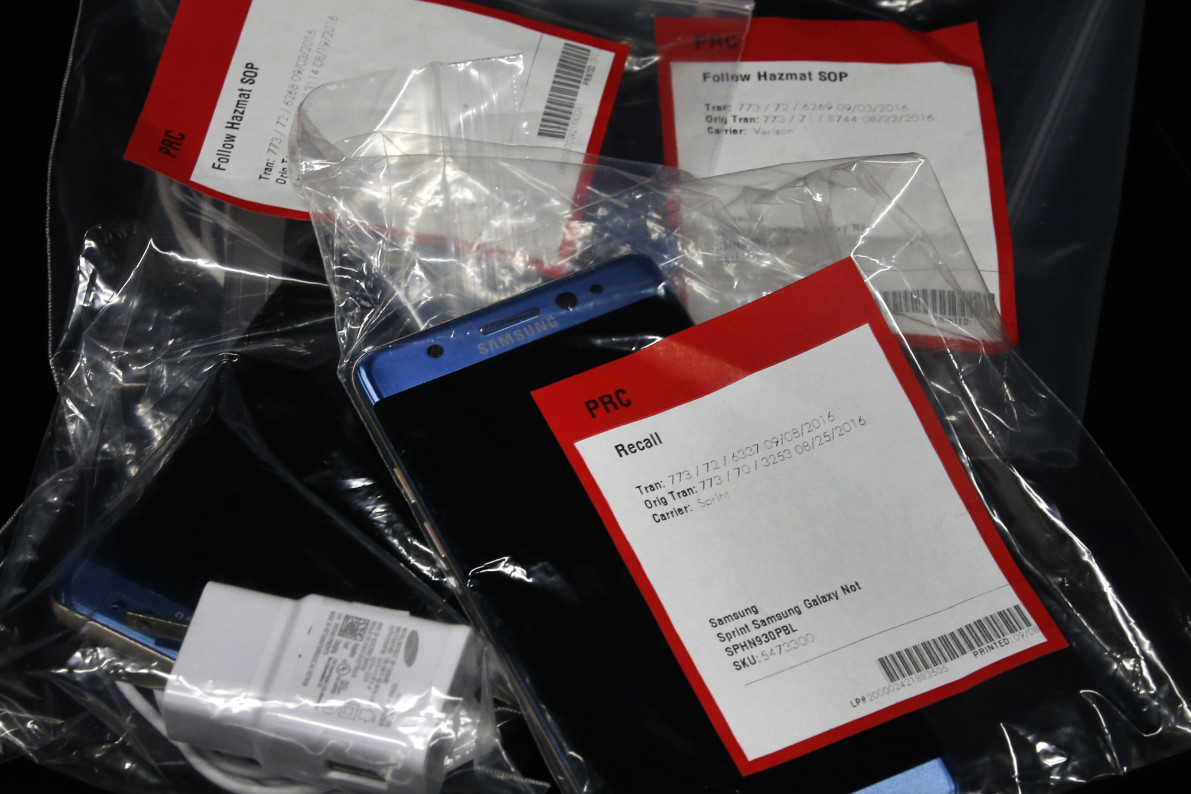 Samsung’s troubled (to say the least) Galaxy Note 7 rollout got even worse on Thursday, when the United States Consumer Product Safety Commission officially recalled one million of the phones sold in North America after a battery issue caused several phones to erupt in flames (there are 92 reports of overheated batteries in the United States), causing injuries and property damage.  This comes in addition to Samsung’s self-initiated recall. Alas, it doesn’t seem that many users are ready to give up their new gadget, dangers be damned.

While Samsung has had its own recall program of the 2.5 million phones sold worldwide in place for two weeks already, data from mobile analytics firm Apteligent show a Galaxy 7 “usage decline” of just 13 percent, which it classified as “small.” PC Mag used a different metric but came to a similar conclusion: Despite a reduction in usage after the recall, Galaxy Note 7s are still out there. (Samsung did not respond to request for comment on how many of the phones had been returned.)

Why hang on to a potentially dangerous device? According to The New York Times, many consumers and retailers weren’t informed of the recall or the reasons behind it (though that should change now that USCPSC is involved). The Wall Street Journal said some customers who have tried to return their phones have run into problems getting replacement devices. NPR told the story of a woman who really wanted to return her phone but kept getting the run-around between the retailer and her mobile service provider. Even after “hours of calls” and five trips to the store where she purchased the phone, she still hadn’t offloaded the phone. She said she put it in a metal pan when charging, in case of fire.

Another problem is that Samsung’s replacement Galaxy Note 7s won’t be available in the U.S. until September 21. Stores are supposed to provide customers with loaner phones in the meantime, but many didn’t have any available — and the numbers suggest that Galaxy 7 users have opted to hang on to a potential fire hazard rather than go a day without their phones.

Agencies from New York’s public transportation authority to the Federal Aviation Administration have urged passengers not to use or charge Galaxy Note 7s while in transit, but if you think people who need their phones so much that they will risk first-degree burns are going to tolerate a low battery at any time, you’re wrong. That leaves the rest of us to contend with the possibility that the person we’re sitting next to on our commute home has a little firestarter in his or her pocket.

Thankfully there haven’t been any reports of a Galaxy Note 7 setting itself ablaze on public transportation yet, as the Metropolitan Transportation Authority made sure to note. Chances are there are much more dangerous things in your fellow commuters’ pockets at any given time, but it never hurts to be vigilant — so be on the lookout for tiny plumes of smoke on or near your neighbor’s pelvis.