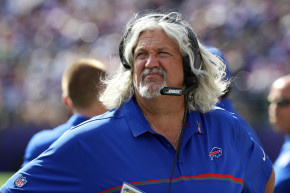 Twitter’s NFL Streaming Has A Twitter Problem
By Robert Silverman

While the stream works just fine, don't go checking Twitter while watching it 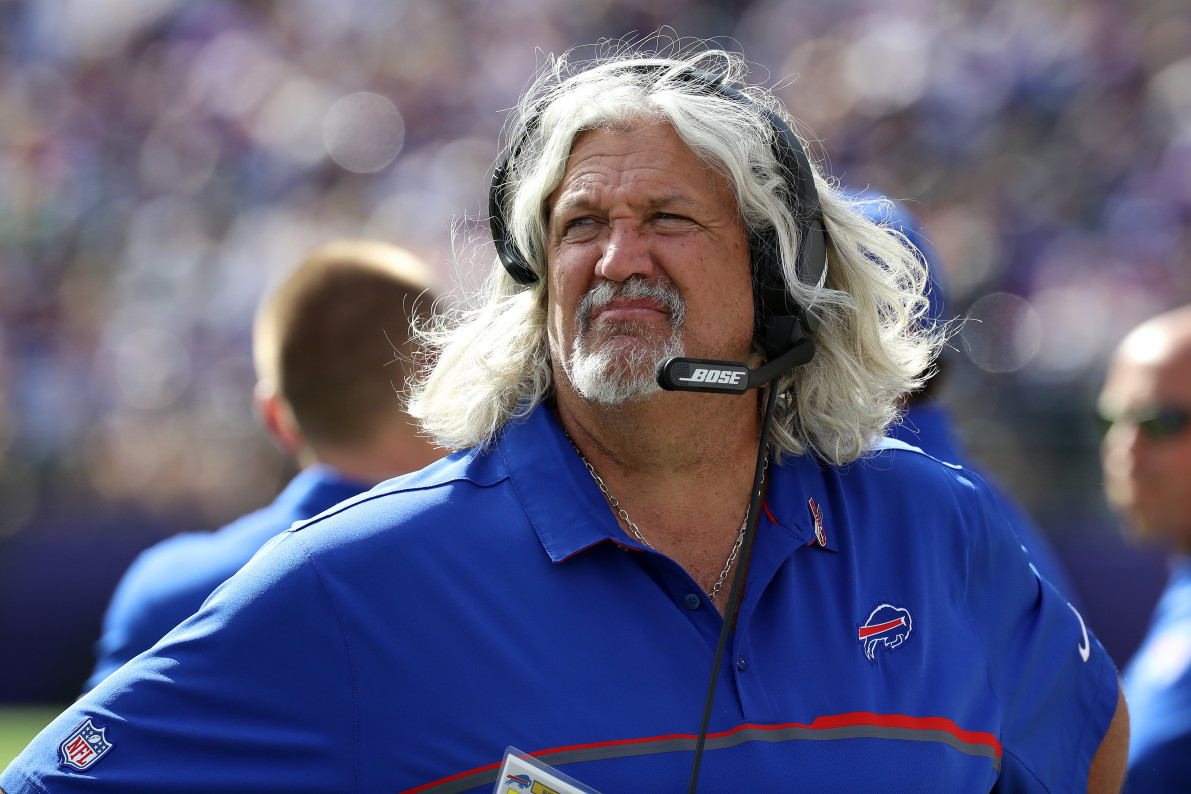 Twitter unveiled it’s first-ever broadcast of an NFL game on Thursday and it went… fine.

It was easy to access and with a strong enough internet connection, the live-streaming images were more or less indistinguishable from the images shown on CBS and the NFL Network. So it seems the $10 million dollars Twitter spent for the rights to air all 10 Thursday night contests this season was a wise move and football fans can go ahead and hack away at their cable cords and give their expensive monthly cable bill a proper Viking funeral.

A couple of things: Twitter’s broadcast was a good 30 seconds behind CBS’s, which means that if you did want to check your Twitter feed, you would have been both late to the party and likely exposed to game action you had not yet seen. That’s kind of a big deal vis-à-vis the entertainment value of a live sporting event.

The main issue, though, was that Twitter decided to send a curated stream of tweets culled from its own algorithm. It’s not hard to suss out why they might want to go this way, given that even the most well-cultivated account will still feature enough insults, rank stupidity, and general awfulness to convince casual users to stay away forever.

The result was a whole lot of emoji-riddled, cheery thoughts howling about how dope Twitter’s broadcast was. Like this:

Hi @Twitter how do I make it so that timeline below the game is my actual timeline, thanks friends pic.twitter.com/0ZCKKOOHEq

The fix is a bit tricky. If Twitter offers users the option of seeing tweets from their own feed or even a selected list of NFL-friendly journalists, unless Twitter can figure out how to delay the constant drumbeat of everyone’s Twittering, we’re right back to the prior problem: spoilers.

At least this fine tweet from Jets wide receiver Eric Decker’s wife is still fun a day after the fact, even if you didn’t happen to spot it in real time.