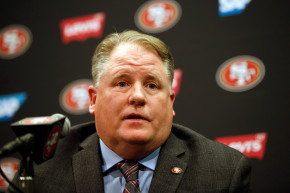 49ers coach Chip Kelly tried to use science to explain his team practice schedule, but two experts have no idea what he's talking about 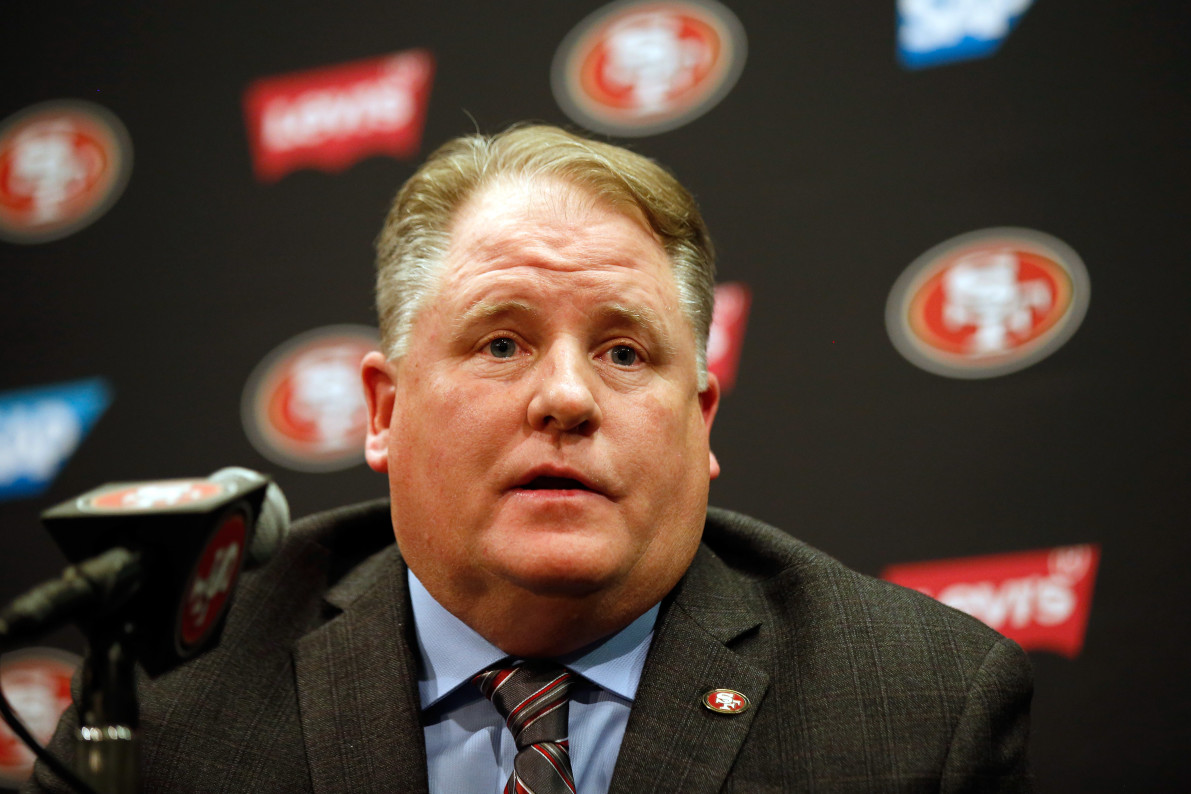 San Francisco 49ers coach Chip Kelly is a known sports science aficionado, famous for urging his players to regulate their circadian rhythms, sleep 10 hours each night, hydrate properly (with urine samples each morning), and use wearable technology of all kinds.

It should come as no surprise, therefore, when Kelly gave “science” as the reason he schedules morning practices for his team, hoping to take advantage of the body’s natural secretion of human growth hormone.

Two endocrinologists contacted by Vocativ, however, are dubious about Kelly’s rationale.

“I don’t know what research he is referring to,” Dr. Richard I.G. Holt, who is on the faculty at England’s University of Southampton and who has studied growth hormone in sport, wrote in an email. “GH is secreted in spikes throughout the day—sleep is a very potent stimulus for GH release and so early night time is when GH secretion is at its highest. This is clearly not a good time for training!”

Eve Van Cauter, a Ph.D. biomedical sciences professor at the University of Chicago, gave a similar assessment, noting that HGH is naturally highest during the first two hours of nocturnal sleep. Her research team published one study suggesting that the stimulation of growth hormone through exercise was not influenced by time of day.

Though the hour of the day appears not to be a factor, athletic activity is a good inducement of HGH production.

“Exercise is also a potent stimulus for GH release,” Holt wrote. “The precise mechanisms are not fully understood but are affected by the ambient temperature. We showed several years ago that less GH is secreted when exercising in the cold suggesting that change in body temperature during exercise may be one mechanism stimulating GH release during exercise.”

The media had assumed the early start times were a result of wanting his players to be on East Coast time given that four of their eight road games are in that time zone with a fifth two hours ahead in Chicago. Is that not why he scheduled practice in the morning, a reporter asked, for acclimation?

Even if morning practices did coincide with the highest natural levels of human growth hormone, that’s not a reason to pick a workout time.

“I am afraid that there is no evidence linking peak GH release with athletic performance,” Holt wrote.

Is there an ideal time for a team to practice?

“I don’t have a strong view except to say that many factors affect training and I am not convinced that trying to coincide training with GH release will make much difference,” Holt wrote.