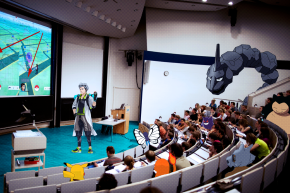 Over 100 academics have added to the discourse 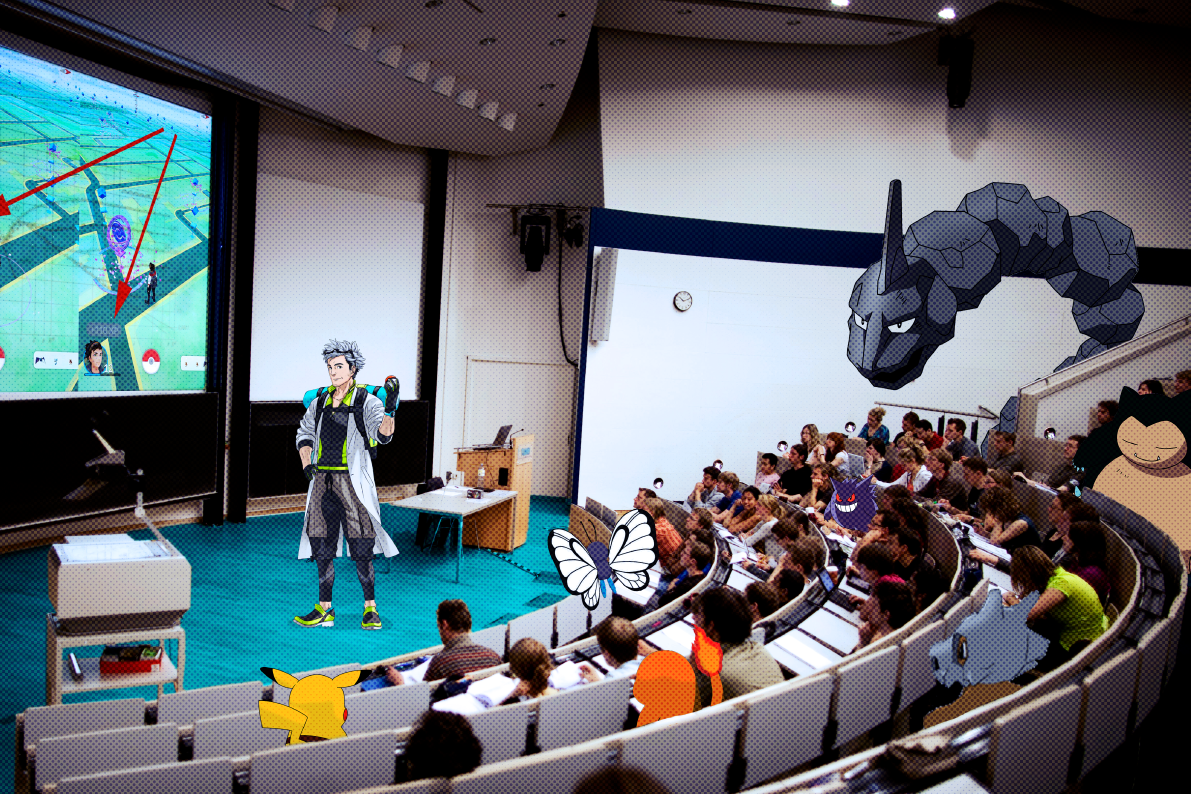 We thought it was on its way out, but it turns out that there’s still much more to be said about Pokémon Go. A professor has developed a college-level syllabus on Pokémon Go, with the help of her expansive network.

“When it first came out, I saw a number of my friends and colleagues, a lot of whom work in mobile media or game study, posting stories or thoughts that they had while playing (because they’re also fans), but there wasn’t really a place to share that material,” Adrianne Massanari, a professor of communications at the University of Illinois-Chicago, told Vocativ. “It was meant to be very open-source for anyone to contribute to or use however they want to.”

The crowdsourced syllabus, which is 33 pages and counting, features material from academics and cultural thinkers from all over the world. Massanari used Twitter, Facebook, and the Association of Internet Researchers in order to contact the field of contributors, who hail from places such as Ulrecht University in the Netherlands, Massachusetts Institute of Technology, and Harvard University, as well as from Facebook and the Pokémon Encyclopedia.

“People can see it as just a mobile game, predominantly made for kids,” Massanari said. “It would be very easy to dismiss it as some kind of pop culture phenomena, but once you start digging in there it becomes a great object for all kinds of questions we can be asking.”

Links within the virtual course focus on a wide range of topics, like psychodynamics, privacy, and censorship, the game’s socioeconomic implications, its function as a physical and mental health outlet, a history of Japanese kawaii culture, and the philosophy of play. Possible course objectives include, “Describe how Pokémon Go, as an augmented reality MMORPG game, can facilitate new kinds of interplay between the actual and the virtual,” and “Situate AR in historical context; define key terms in related fields (transmedia, new media, remediation, hypermediacy, ‘old’ media, presence, immersion, magic lens).”

While Massanari says she has no immediate plans to develop the theoretical syllabus into a course, it’s not far from the realm of imagination. The University of Pennsylvania began offering a course in “Wasting Time on the Internet,” last year, and classes on Miley Cyrus, Kanye West, and Beyoncé have all brought popular culture into the classroom in an unprecedented way. “Hopefully, it inspires people in classes at the university level,” Massanari said. “Pokémon Go could be [a class]. I know there has been some rumblings in some places, if not doing an entire class on Pokémon Go, integrating it in a substantial way into a class on mobile media or gaming as a main object of study.”