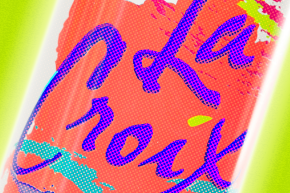 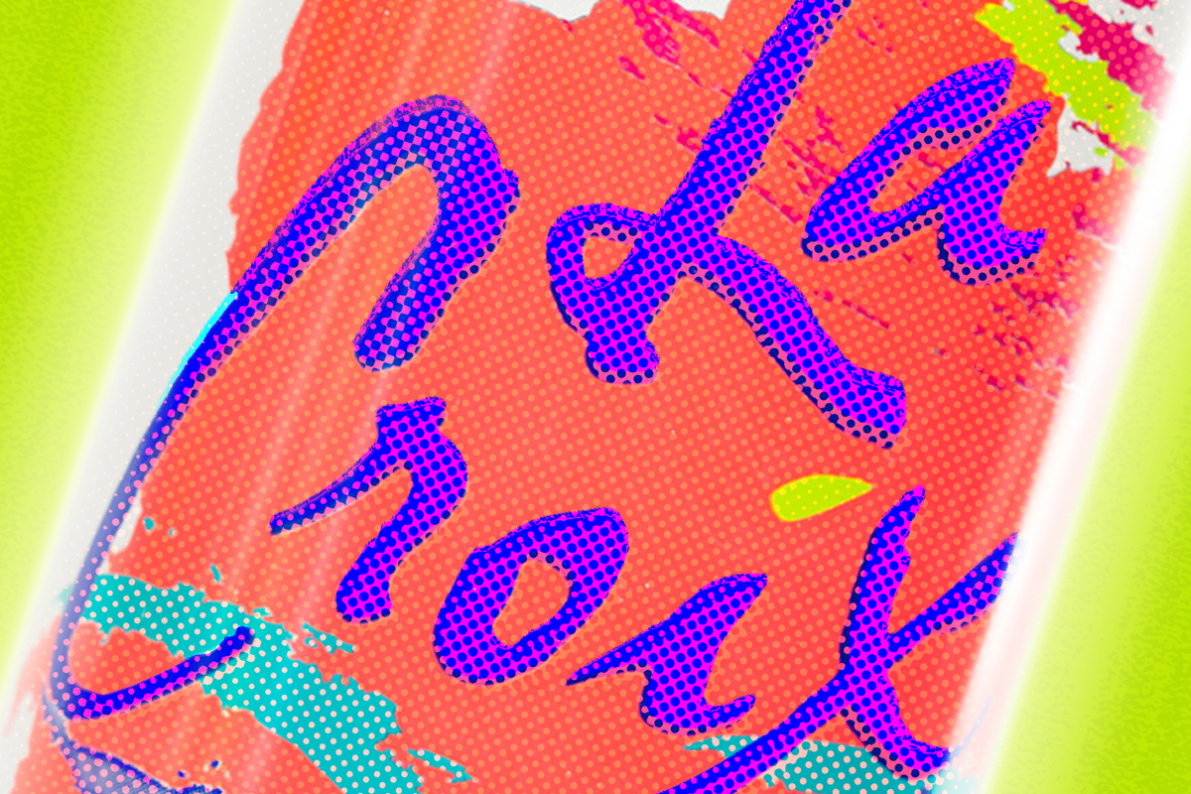 At some point, the flavored seltzer drink La Croix went from a recognizable brand to an entity with a zealous following. There are even stores in Brooklyn which display entire walls of La Croix cans. And though there are only 15 official flavors, you can now conjure up any flavor you wish with this La Croix flavor generator.

MyLaCroix.com is brought to you by Nelson Cash, the same creative studio behind the “Stranger Things” title card generator. It’s in no way affiliated with La Croix, but it probably should have been. Taking its design cues from Windows 95, designer Mike McMillan says that the site is an “homage to the past.” What La Croix has to do with Windows 95 (and ’90s nostalgia in general) is anyone’s guess, but we’re not complaining — these fan-created flavors are wonderful.

For those who want transubstantiated Eucharist, but prefer those refreshing bubbles: True Blood Of Christ #LaCroixhttps://t.co/okilFAtSsY

Gumbo is my favorite new #LaCroix flavor. What’s yours? Mmmmmmm gumbo.https://t.co/PxHp3FD5u0 via @nelsoncash

To make your own, fill out the flavor you want like “burned toast” or “sand,” and then pick the color scheme of your dreams. Go nuts! People have been sharing some bright ideas for new flavors on Twitter, the best of which is (clearly) fake crab.