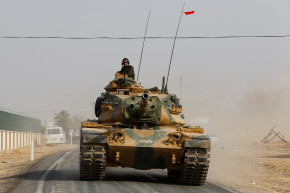 American Flags in Syria Ignite Backlash in Turkey and Syria 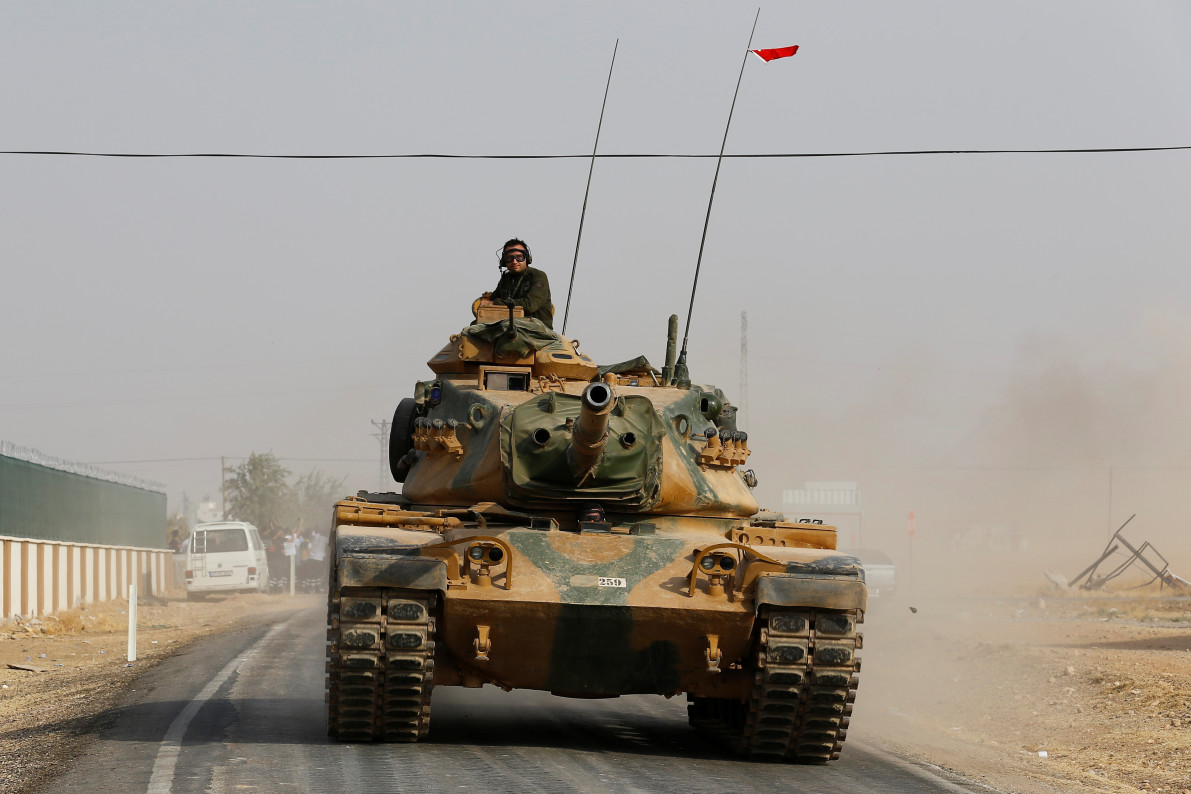 The hoisting of American flags at Tell Abyad, a Kurdish-held town near the Turkish border, is causing anger on both the Turkish and Syrian sides of the frontier, although it isn’t unclear if U.S. troops are indeed present in the area, or if it is a Kurdish attempt to avoid bombs from the sky.

Over the last 24 hours, Turkish news outlets and local social media accounts have circulated images of the Stars and Stripes atop some buildings in the city of Tell Abyad. Tell Abyad was captured by Kurdish fighters last year from the Islamic State.

The sight also infuriated the Syrians, who went onto Twitter and Facebook and accused Washington of occupying foreign land and helping ‘Kurdish terrorists.’ Most of the Syrians demonstrating their opposition also appeared to be supporters of President Bashar al-Assad. One user, Ghassan Al-Assad from Damascus responded to the sight, calling it a “flat-out opposition.”

Many of the critics insisted U.S. troops weren’t actually present and that this was a Kurdish attempt to protect the location from Turkish airstrikes.

Last month, Turkey intensified its involvement in the Syrian conflict, launching a ground invasion in northern Syria and particularly in the border area near the city of Jarablus, aiming to fight ISIS and Kurdish forces and push them away from the border area.

#PKK/#PYD terrorists in Tell Abyad – #Syria using #US flags! Who is financing these terrorists??? pic.twitter.com/siFI9uiPAc

Expecting a reasonable explanation on US flags used by YPG terrorists in Manbij and other PYD-occupied territories? https://t.co/d6XQ6MwtUh

This is an official declaration shows that the USA supports the PKK terrorist organisation openly.
The terrorism will haunt you back one day