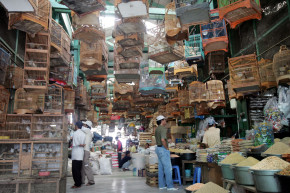 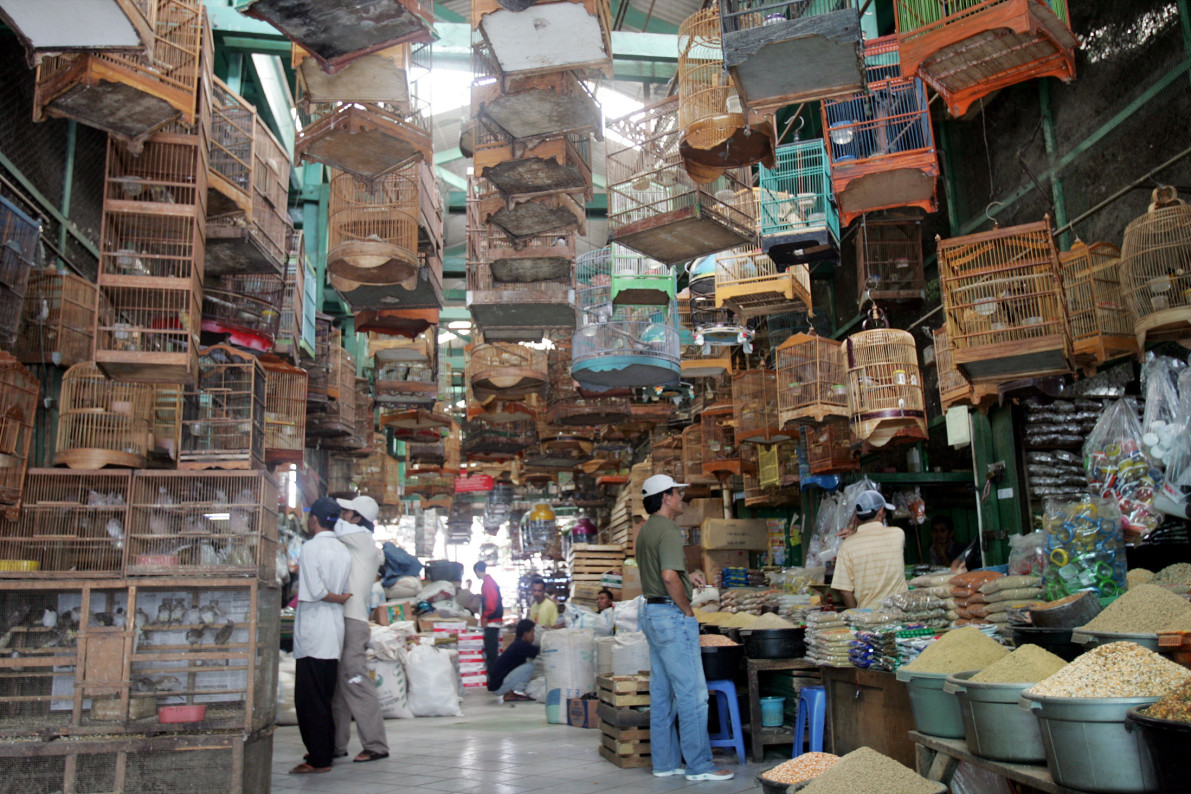 Police in Indonesia recently arrested two traffickers who were conducting their business over Facebook and Blackberry Messenger. The country is home to amazing diversity — 17 percent of the world’s bird species and 12 percent of its mammals are found there — as well as a thriving illegal wildlife trade, estimated to reach $1 billion a year. Some of that trade is going digital.

On September 9, police in the province of South Sulawesi conducted an operation in the regional capital of Makassar aimed at tackling online traders of protected species. The operation, which was informed by an investigation done by the Wildlife Conservation Society-Indonesia Program’s Wildlife Crimes Unit (WCU), turned up seven knobbed hornbills, three Sulawesi hawk-eagles, and horn of a mammal called the sambar deer. Both the knobbed hornbill and the sambar deer are listed as “vulnerable” on the International Union for the Conservation of Nature’s (IUCN) Red List.

One of those arrested, identified only as M.N., had been selling protected animals through Facebook and Blackberry Messenger since 2015, while I.R. was the caretaker of the animals. According to the WCU, M.N. was an “active supplier” to people buying protected animals in the island of Java. “We will follow the penalty phase of this case closely to ensure these and other illegal traders are deterred from this type of behavior in the future,” said Dwi Adhiasto, WCU’s manager, in a statement.

Dr. Noviar Andayani, the country director for WCS-Indonesia, reiterated how important Indonesia was as a center for biodiversity in the world. “This activity has led to the decline of many species, including those that are protected and endangered,” she said in a statement. “The illegal wildlife trade and loss of habitat are among the greatest threats to endangered species in the country. Factoring in the legal unsustainable trade reveals huge economic, social, and ecological losses.”

In August, the wildlife monitoring group TRAFFIC found that Indonesia’s bird markets outside of the capital of Jakarta were rife with illegal wildlife. The organization found roughly 23,000 native bird species on sale in markets in cities such as Surabaya, Malang, and Yogyakarta, all located on the island of Java.

However, wildlife trafficking through social media in the region is no new development: in March, TRAFFIC published a report that revealed the extent of neighboring Malaysia’s illegal wildlife trade, where more than a 100 sellers interacted with thousands of members of closed Facebook groups dedicated to the buying and selling of threatened animals.