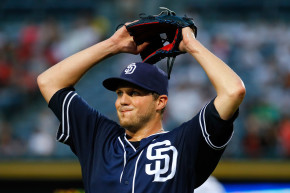 Report: Padres Lied About Injuries To Gain Edge In Trades
By Joe Lemire

Report: Padres Lied About Injuries To Gain Edge In Trades 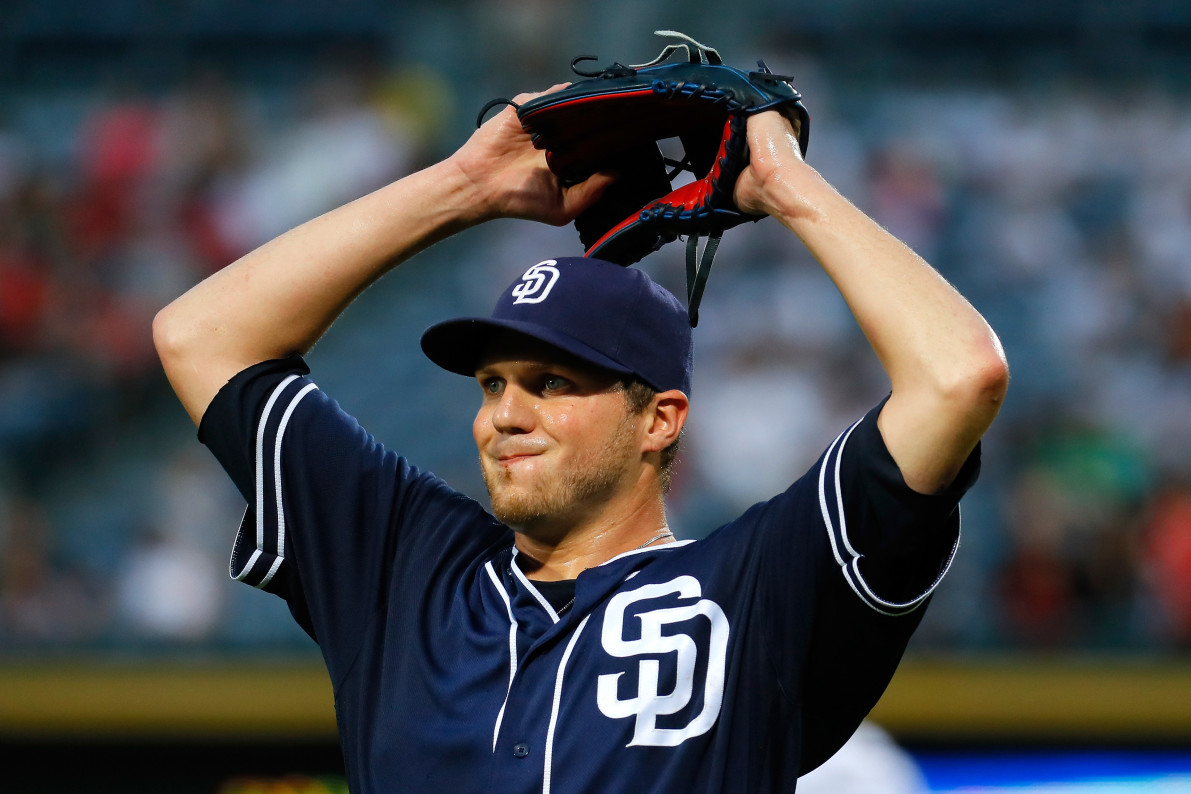 The San Diego Padres apparently used two medical databases—one in compliance with league policy and one only for internal use—in order to shield certain information from other clubs who might be trading partners, according to an ESPN report.

Major League Baseball and its Players Association agreed in 2010 to create the Health and Injury Tracking System (HITS) to log all athlete medical information in one comprehensive database for the sake of sharing histories and conducting longitudinal research on trends. (The vendor for that system is the Sutton Athlete Health Management System.)

The Padres apparently circumvented that mandate, per ESPN, by logging only substantial injuries requiring disabled-list stints on the central system but not listing more minor ailments such as sore muscles or joints that were treated while the player remained on the active roster.

A presentation made by former Dodgers trainer Stan Conte at the MIT Sloan Sports Analytic Conference in 2013 illustrates some of the difference. In 2012, he reported, there were 504 DL stays by major league players but twice as many injuries (1,053) logged in HITS. There were more than double the number of shoulder injuries (164 in HITS to 78 on the DL) and 61 percent more elbow injuries (161 to 100). According to sources cited by ESPN, most clubs had about 60 injury entries before the All-Star Game, but the Padres’ total was in the single digits.

In pitcher Colin Rea’s very first start after his trade from the Padres to the Miami Marlins, he complained of elbow discomfort to his new employers, which reportedly was the first time the Marlins learned of how much treatment he had been receiving. In a highly unorthodox maneuver two days later, part of the trade was undone and Rea returned to San Diego. (Rea initially appeared headed toward Tommy John surgery but has since decided to try a platelet-rich plasma injection first, per the Union Tribune.)

A few weeks later, Red Sox owner John Henry acknowledged to the Boston Herald that Major League Baseball was investigating the circumstances of their trade with the Padres for pitcher Drew Pomeranz and whether all of his medical information had been disclosed.

“At this point, it is an ongoing review, and we will refrain from comment until the process has concluded and we receive formal notification of the outcome from MLB,” Padres director of communications Shana Wilson told ESPN. “That said, there was no direction or intent on our part to mislead other clubs with respect to a player’s medical information.”

Nearly every trade agreed to leaks out to the press before its formal announcement and always carries the tag, “pending medical review.” It’s not just a perfunctory or cursory glance, either, but a thorough evaluation of available records. The Cincinnati Enquirer examined the process in detail back in April, noting that the club looking to acquire a player typically received 24 hours of access to his records.

“In the old days, it’s like, ‘Well, he has a sore elbow, but I’m sure it’ll be fine by spring,’” Reds general manager Dick Williams told the Enquirer. “Now they’re taking scans and x-rays and you’re getting a lot more detail. There’s a lot more opportunity for interpretation. The dollars have gotten so much bigger that doctors don’t want to be the scapegoat.”

It appears the Padres’ trade partners, however, didn’t have that option.