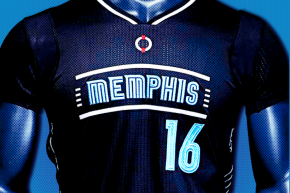 Honoring MLK is a good idea, doing so by fetishizing the scene of his death? Maybe not so much 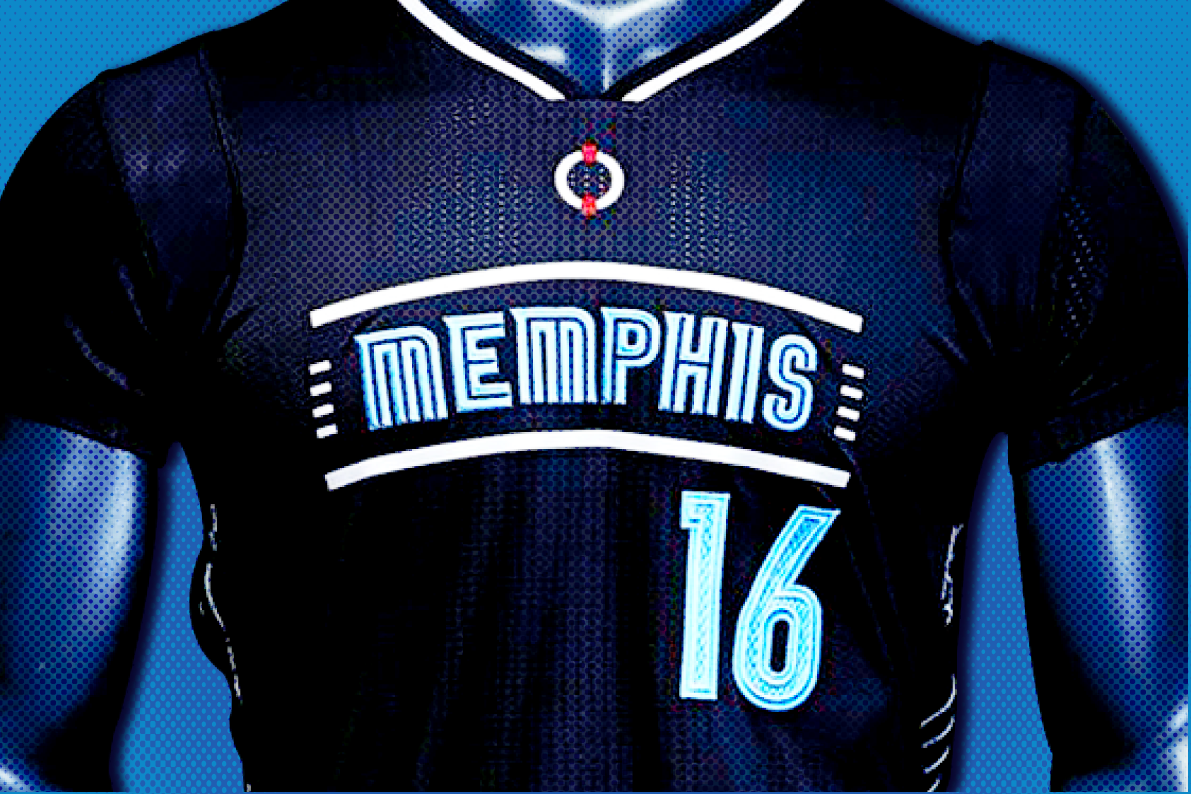 The Memphis Grizzlies are known for producing some of the most creative and stylish alternate jerseys in all of sports, but their latest release, intended to recognize the 50th anniversary of Dr. Martin Luther King’s assassination, straddles the line of good taste.

They look pretty slick, as always, and there’s nothing overtly offensive about them, but the concept behind the design is a little morbid, to say the least. The trim on the shorts is based on the railing of the Lorraine Motel in Memphis, the site of MLK’s assassination. The color scheme is also based on the hotel, along with other aspects of the design.

Um, what? Designing a jersey to recognize the assassination of a civil rights leader is probably an inherently unworkable idea, especially given that alternate jerseys are mostly a ploy to hock more merchandise, but surely there was a way to do this that focused on MLK’s life, rather than his death. What’s next, the Dallas Mavericks designing a jersey based on the path of the “magic bullet” that struck John F. Kennedy? Maybe the Los Angeles Lakers can make a new logo in the shape of the pool of blood under Robert Kennedy’s head?

What might be the most amazing thing is that few people seem to be acknowledging that this is a little dark. SB Nation called the jerseys “poignant” and “powerful.” Fan reaction has been overwhelmingly positive, and any criticism seems to be about the sleeves. In fairness, they are nice looking jerseys, but damn. A for good intentions, Grizzlies. C-minus for execution.