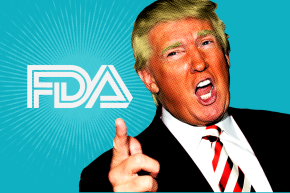 Trump Wants To Scale Back The FDA “Food Police”

In a now-deleted statement, he calls increased inspections of food facilities "overkill" 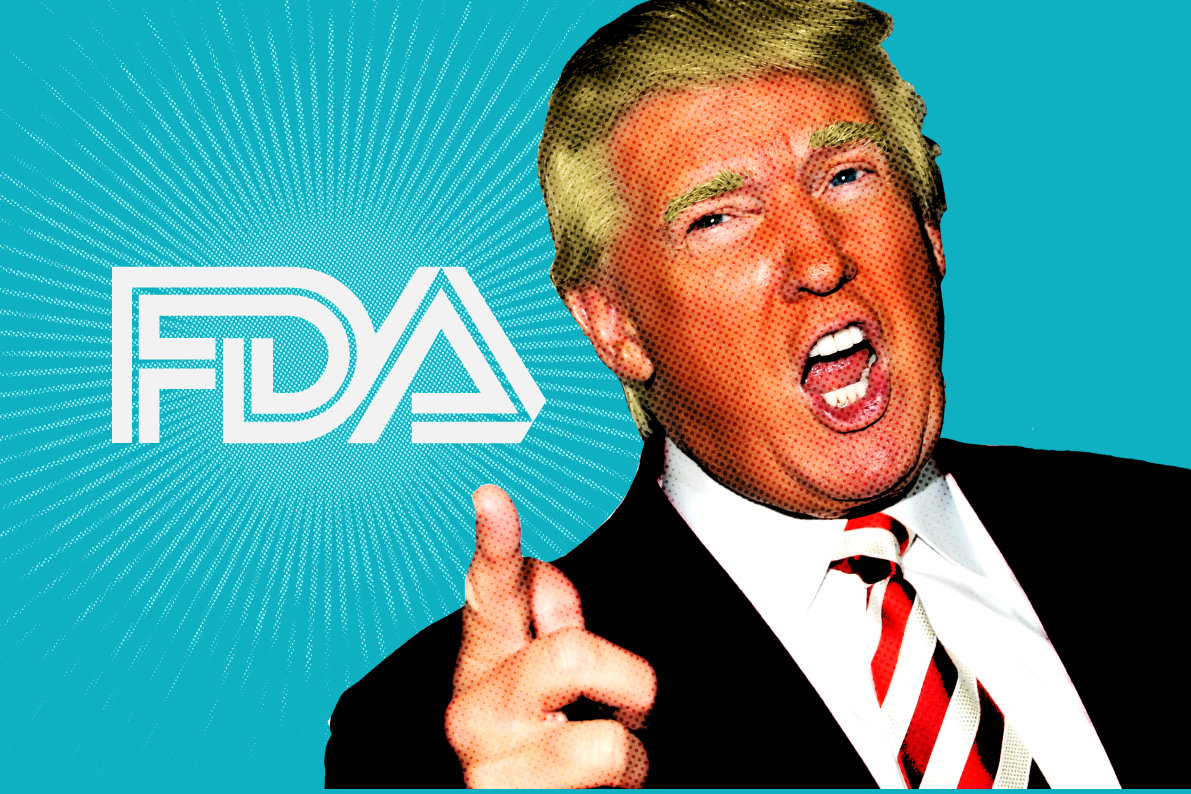 In a fact sheet regarding Donald Trump’s economic policy posted on his website Thursday, the candidate called for a scaling back of several federal agencies, including the Food and Drug Administration (FDA). According to a cached version of site, the fact sheet, which has since been altered, read:

The FDA Food Police, which dictate how the federal government expects farmers to produce fruits and vegetables and even dictates the nutritional content of dog food. The rules govern the soil farmers use, farm and food production hygiene, food packaging, food temperatures, and even what animals may roam which fields and when. It also greatly increased inspections of food “facilities,” and levies new taxes to pay for this inspection overkill.

The FDA was established in 1906 to protect consumers from pharmaceuticals, medical devices, foods, and cosmetics that might endanger their health or wellbeing. Though it can never guarantee that consumers won’t be harmed by these products, rigorous clinical trials ensure the safety and efficacy of new drugs; regulations in labeling and advertising exist to ensure that consumers are not misled by product manufacturers.

Trump’s stance comes at a time when some are considering giving the agency more power, not less. Senator Dianne Feinstein of California has presented a bill to the Senate to give the FDA more teeth in regulating cosmetics. It’s no coincidence that the U.S. enjoys one of the safest drug markets in the world, largely free of counterfeit and falsified drugs.

There are good reasons for the FDA’s requirements. The agency does monitor pet food to make sure that it is “like human foods, safe to eat, produced under sanitary conditions, contain no harmful substances, and be truthfully labeled.” No one would want their dog to die from food that contains toxic substances, much less a toddler that happened to wolf down the pet food. Inspections of food facilities have turned up poor cleaning practices that could cause bacterial contaminations; certain foods must be kept at particular temperatures to ensure that sickening bacteria like E. coli and Salmonella don’t grow after food leaves a manufacturer and before it reaches a consumer.

Limiting federal government is one of the fundamental values of the modern conservative party; House Republicans have slashed the FDA’s budget in the past. And even though the number of food-borne illness dropped from 1,417 in 2000 to 818 in 2013, some are concerned that budget cuts could limit the FDA’s ability to track such outbreaks. Even if scaling back the agency’s reach resulted in a tax cut, it’s hard to see how citizens would benefit from a weaker FDA.

When Vocativ tried to access the fact sheet at 2:30 p.m. EDT, the section on the FDA had been removed. The Trump campaign didn’t immediately respond to a request for comment regarding why the statement was deleted and about the candidate’s stance on the FDA. We will update this post with more information.