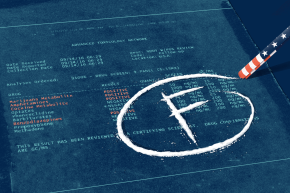 The increase in heroin use was the most dramatic, up 146 percent in five years 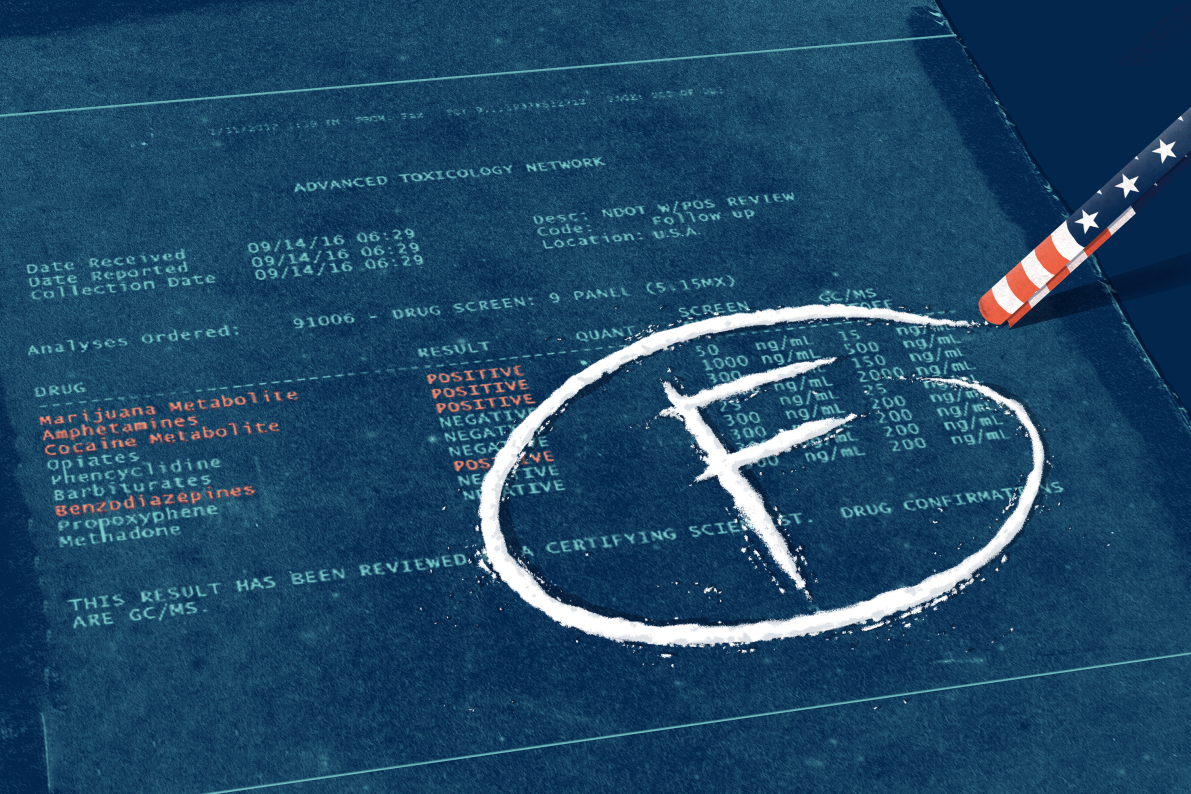 The number of Americans that failed an employer-mandated drug test in 2015 has reached the highest in ten years, according to Quest Diagnostics, the clinical laboratory company that tests samples for disease as well as employee drug tests.

The 10.6 million urine, hair, and saliva samples (90 percent were urine samples) taken from employees revealed that 4 percent tested positive for marijuana, heroin, or methamphetamine. The numbers represent the test results from the general workforce (up to 4.8 percent from 4.7 in 2014) as well as the safety-sensitive workforce, people like truck drivers and pilots in the transportation sector.

Quest notes that these numbers represent the culmination of three years of increase after they had decreased for decades. The first year Quest collected such data, in 1988, 13.6 percent of workers tested positive, as the Wall Street Journal reports.

The increase started in 2012, when states started legalizing marijuana, Fortune notes. Fittingly, employees testing positive for marijuana use have gone up 26 percent since 2011, representing nearly half of all positive tests in 2015. And yet those numbers didn’t rise in Washington and Colorado, states where recreational use of marijuana is legal.

But it’s heroin that has shown the most dramatic increase, up 146 percent since 2011 among the general workforce. “This report shows a welcome decline in workplace drug test positives for certain prescription opiates but a disturbing increase in heroin positives. This rise in heroin should concern both policymakers and employers,” said Robert DuPont, the former director of the National Institute on Drug Abuse, in a press release.

Quest’s data might represent a real increase in the number of Americans using drugs — in 2013, the National Survey on Drug Use and Health found that 9.4 percent of adults had used drugs, up from 8.7 in 2009. And Quest says results from employees with legal prescriptions are thrown out, so their numbers only represent illegal drug use.

And yet it’s worth taking their results with a grain of salt. Not all the tests over Quest’s 18-year period are of the same type; different tests are more sensitive to different types of drugs and detect drug use over different spans of time (hair tests can go back about 90 days, urine tests no more than 14 depending on the drug). Though many employers do drug tests, not all do, so it’s difficult to extrapolate those numbers to the overall American population.

In the press release, one expert called on employers to “do more” to combat substance abuse in the workplace; another called on legislators and public health officials to crack down on the nationwide increase in heroin use.