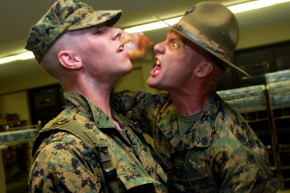 "It sucks a kid died, but you don't make an omelet without cracking eggs" 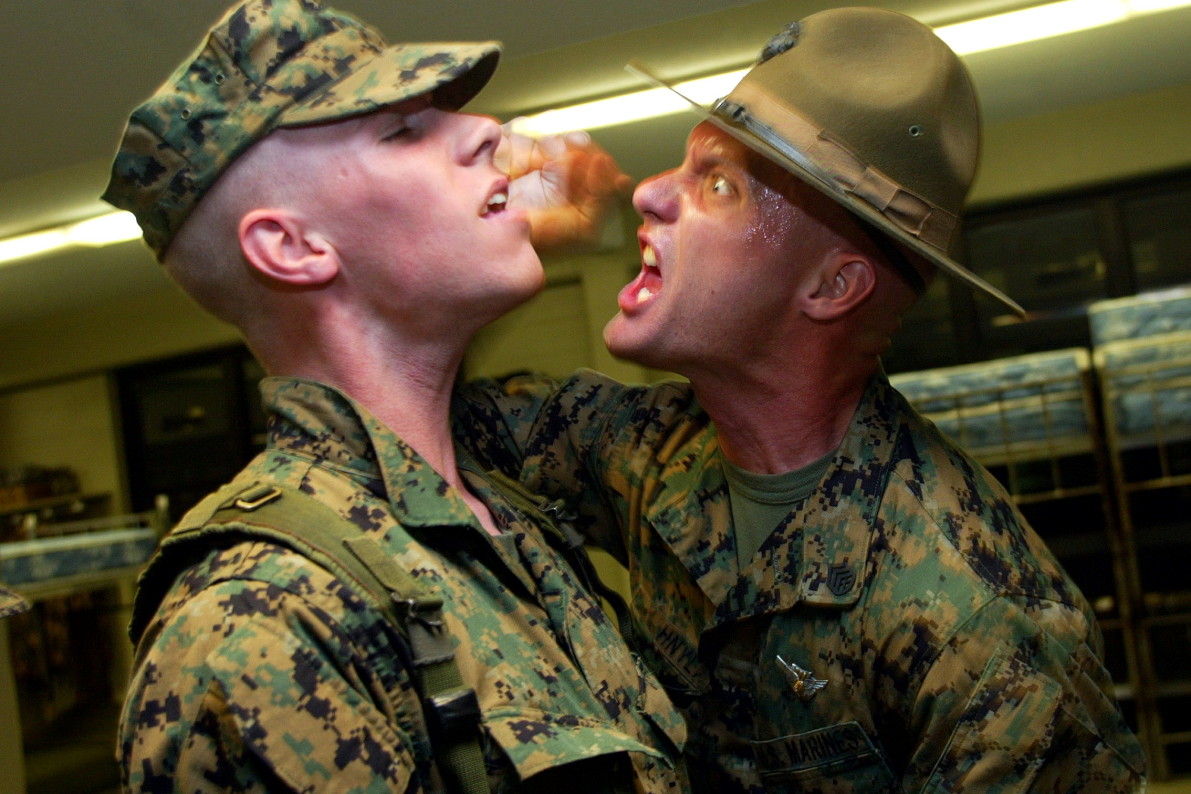 The suicide of a Muslim military recruit at the Marine Corps’ oldest and most famous training center is eliciting little sympathy among some servicemen who have weathered the taunts, humiliations, and occasional outbursts of physical abuse that they say is part and parcel with the boot camp experience.

Dozens of self-identified Marines are publicly defending the culture of hazing that’s at the center of a military investigation into the death of Raheel Siddiqui. The 20-year-old recruit fatally plunged 40 feet down a barracks stairwell at the Marine Corps’ Parris Island facility just days after he arrived in March. The inquiry, which launched following Siddiqui’s death, ruled a suicide, has since expanded to uncover a widespread pattern of mistreatment at the storied South Carolina boot camp, according to an investigation published last week the Marines Corps Times. Twenty enlisted Marines and officers have been implicated in the investigation and could face criminal charges, the New York Times reported.

The revelations have a touched off a firestorm across two separate Marine Corps Times Facebook threads as well the comments section of the publication’s original report. Those Marines and their supporters who have piped up publicly have characterized the harsh treatment as a rite of passage.

“This little boy never should have been sworn in,” wrote Jamie Northam of Siddiqui, who attributed his own survival in combat to the physical and emotional punishment he endured at boot camp. “He was not ready, probably never would have been. I feel no pity. The Corps dodged a bullet IMHO.”

Nathan Nail, who praised his own time at Parris Island, said “It sucks a kid died, but you don’t make an omelet without cracking eggs. This isn’t the Boy Scouts, you aren’t training people to knit. This is the marine corps, and you need men and women that are trained and mentally prepared to stop someone’s heartbeat, permanently.”

However, the military’s inquiry into Parris Island show just how brutal that rite of passage can be. The investigation found that a drill instructor who came into contact with Siddiqui allegedly slapped, abused and repeatedly harassed the young recruit. This same instructor, according to investigators, allegedly called a different Muslim recruit a “terrorist” and made him enter a running commercial clothes dryer, which burned the recruit’s body.

Those details were enough to give some Marines pause. “Does boot camp require hardcore treatment and a certain level of hazing?” asked Pierre Richard. “Yes, but not to the extent that the drill instructors start abusing their recruits… That is a violation of the oath they took to train and groom those recruits.”

Others remained unswayed. “This is the Marines not band camp!!!” wrote Don Rubino. “If we reported all the so called abuse we wouldn’t be Marines. Semper Fi.”