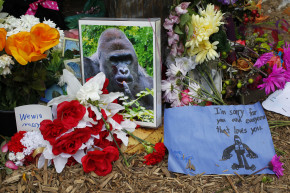 The Harambe NFL Jersey Ban Has Been Lifted, Thank Harambe
By Robert Silverman

The Harambe NFL Jersey Ban Has Been Lifted, Thank Harambe 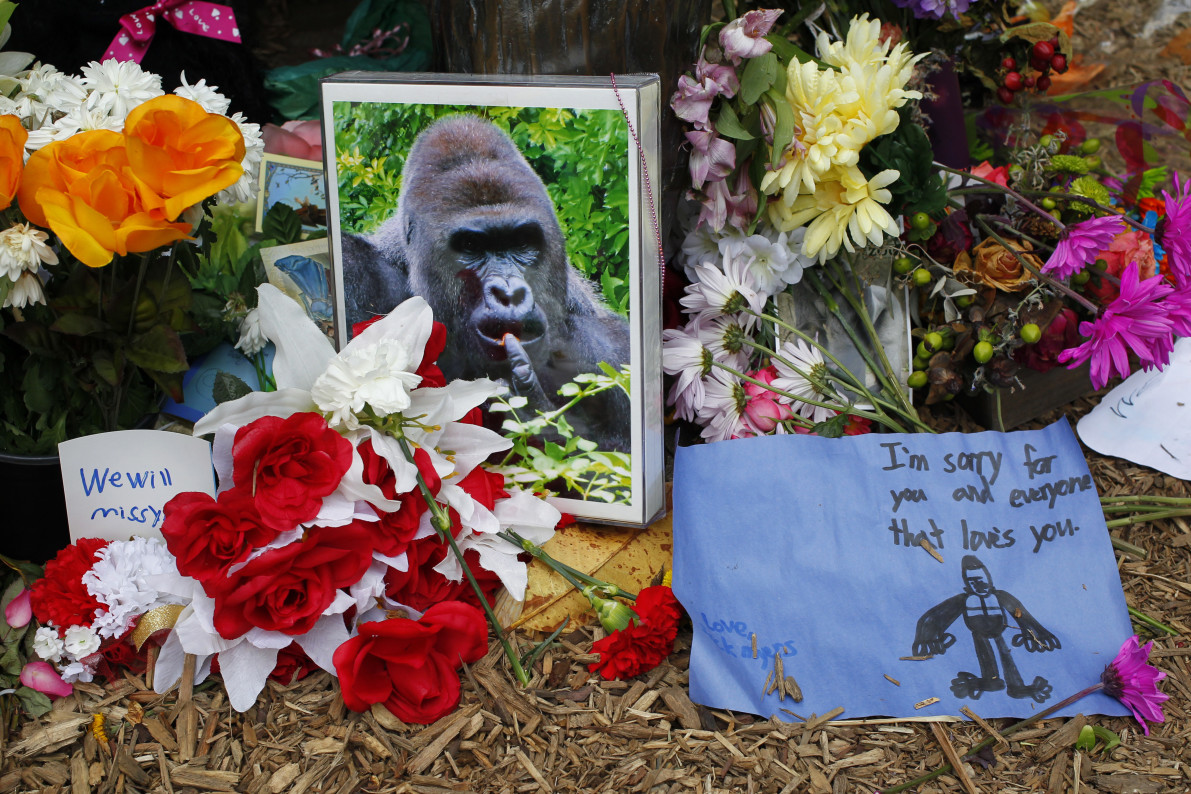 In these dark, trying times, when the sweet embrace of death can seem like our only respite from a cavalcade of horrors, sometimes, the forces of good do win out. Thursday, September 16, is such a day, dear friends.

Today, you can go online and purchase a customized NFL jersey and properly eulogize the dearly departed gorilla, Harambe.

For a grim 24 hours, the world was deprived of this basic human right, as first reported by ESPN’s Darren Rovell.

NFLShop now blocks fans wanting to get a HARAMBE nameplate on jerseys.

Turns out a rogue employee at Fanatics, an online retailer of official merchandise, was to blame, adding Harambe, noble ape, to its blacklist after an unnamed Major League Baseball team (rightly) assumed that the stands would inevitably be filled with devoted fans of the mighty gorilla taken too soon. Said ban eventually made its way to the NFL, though, according to Rovell, “league officials had nothing to do with the decision.”

The madding crowd would not let this injustice stand, taking to social media and clapping back at the NFL with vehemence and/or howls of anguished sorrow, mortified by the thought that Harambe, gentle giant, would be equated with other banned jersey names like “Bin Laden” and “Juggalo.” The New Orleans Saints were so moved that they even linked arms with the protesters.

The NHL’s Minnesota Wild even informed the world that they would not allow Harambe to be killed once again by a crass garment provider.

@darrenrovell @Saints Well you can always get a #mnwild jersey… #RIPHarambe pic.twitter.com/lq2a9Pd5Jl

Now that justice has been properly and rightly served, do the right thing. Plunk down hundreds of dollars for a shirt manufactured in a sweatshop that will definitely not stop being funny soon enough and pay Harambe his proper tribute. In heaven, Harambe will look down and bless you with his smile.