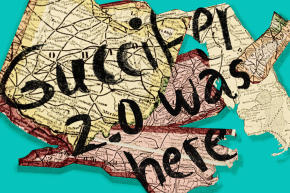 DNC Hacker Is Targeting States Trump Most Needs To Win

A Vocativ investigation shows that Guccifer 2.0 continues to leak DNC documents specific to states Trump needs to win—and is lying about why 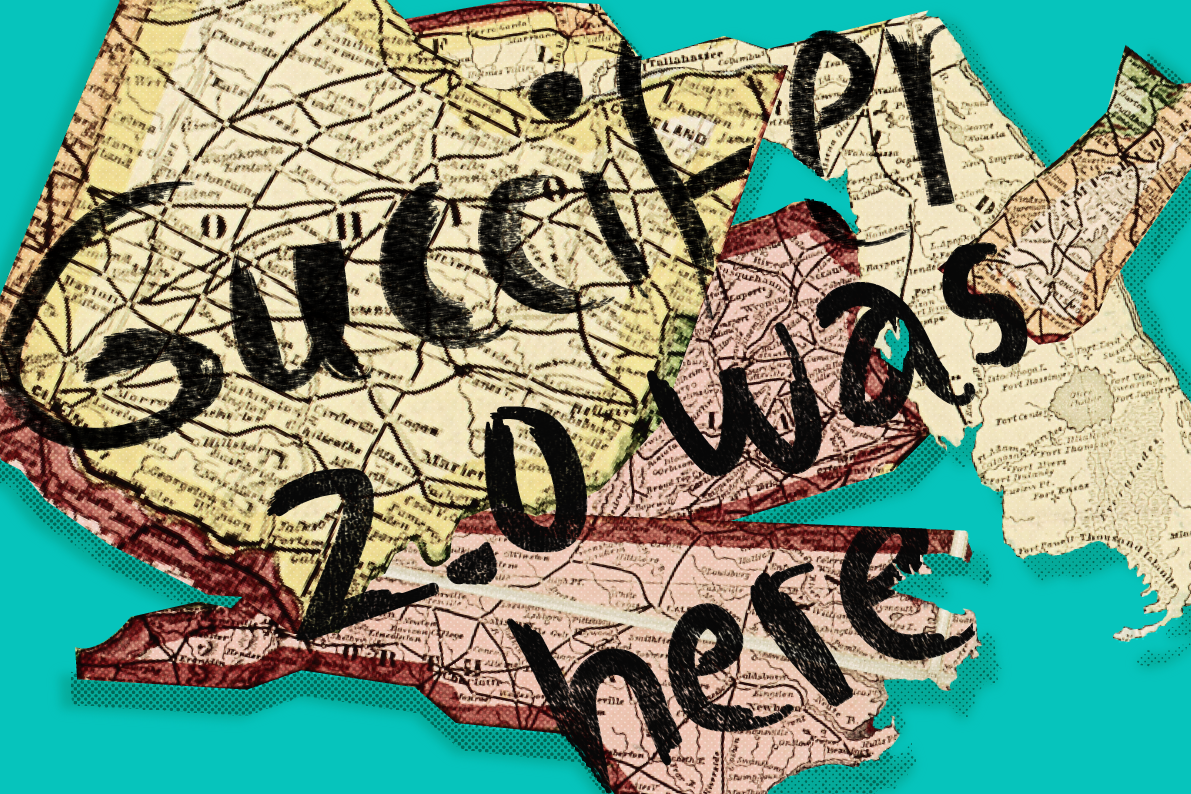 The character in possession of hacked Democratic Party documents has released primary strategies for even more states regarded as necessary for a Donald Trump victory.

Further indicating an attempt to swing the U.S. presidential election, the character, called Guccifer 2.0, released primary documents from Ohio, New Hampshire, North Carolina, and Illinois on Thursday. He has previously released similar document dumps on two states, Pennsylvania and Florida. All of these states except Illinois are swing states, with Florida, Ohio, and Pennsylvania being widely regarded as fundamental for Trump to have a chance to win the electoral college.

Since creating WordPress and Twitter accounts on June 14 — one day after news broke that cybersecurity researchers were confident two Russian government hacking groups had breached Democratic National Committee servers — Guccifer 2.0 has presented himself as an apolitical Romanian hacktivist. But a number of indicators, including analysis of both Guccifer 2.0’s speech and email metadata in documents he sent to Vocativ, indicate he’s Russian. Experts have also expressed significant skepticism of his claims of how he hacked the DNC.

The idea that Guccifer 2.0 is misleadingly attempting to influence the election is supported by his claims that the states where he chooses to expose Democratic primary strategies — again, all but one is considered an important swing state — are “among the most popular inquiries,” as he wrote. But that’s hard to believe. Guccifer 2.0 has no public email address. A Vocativ analysis of people reaching out to Guccifer 2.0 via other means — tweeting at him, using his preferred hashtag of #Guccifer2, and commenting on his blog —  shows most people who asked him to reveal a state’s Democratic primary documents chose a state other than the ones he’s revealed to date. None asked for the swing states of New Hampshire, North Carolina, or Pennsylvania. On August 21, Guccifer 2.0 wrote on his blog that “Pennsylvania is the most frequently requested state.”

Three people asked for solidly blue California. One each asked for the following states, none of which are not considered contestable in the election: Connecticut, New Jersey, New York, Louisiana, and Texas. A single person asked for the swing state Ohio. Three requested Florida, but all did so after Guccifer already posted that state. No other states have been publicly mentioned.

Guccifer 2.0 does keep his Twitter direct messages open, meaning a registered Twitter user who he doesn’t know could message him privately. He didn’t respond to Vocativ’s requests for comment, which were sent via Twitter DM.

Each time Guccifer 2.0 has released primary documents, it’s followed a similar pattern. He often indicates there’s a scandal, writing “It may seem the congressional primaries are also becoming a farce,” and “The docs below will show you the truth. Dig it deeper.” But the state primary documents are largely just profiles, compiled for the DNC by third-party consultants, that describe a given district, its demographics, and how both Democratic and Republican candidates can expect to fare and possible strategies they may use.