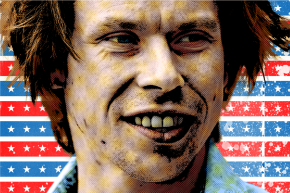 Hacker Lauri Love Will Be Extradited To US To Face Charges 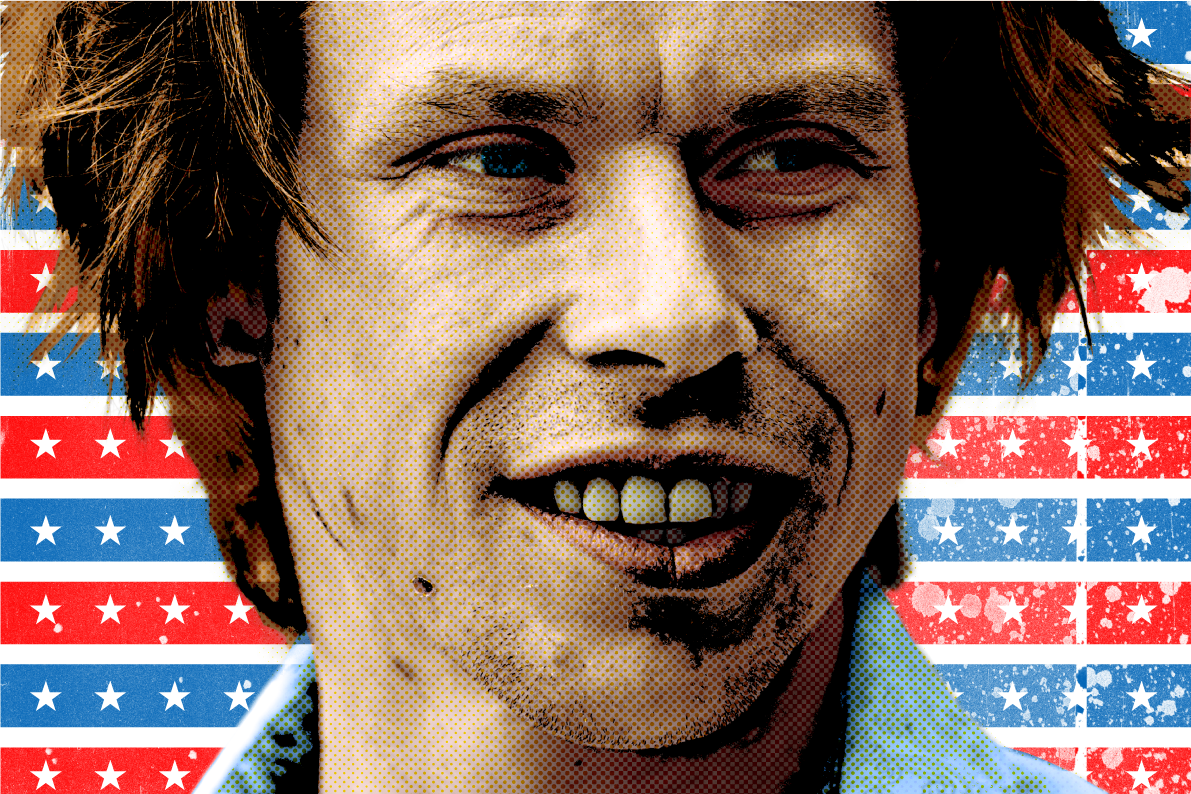 Lauri Love, a 31-year-old British hacktivist once affiliated with Anonymous, will have to go to the U.S. to face charges, a London court ruled Friday.

“Lauri is going to appeal through U.K. counsel,” his American counsel, Tor Ekeland, told Vocativ. “Obviously we are all disappointed but this is not over.”

Love is charged with involvement in a series of hacks related to a 2013 movement called #OpLastResort, in which a group of Anonymous hackers wreaked havoc on a number of U.S. government websites. The group’s stated goal was to avenge the death of activist and Creative Commons and Reddit cofounder Aaron Swartz. Swartz allegedly downloaded a cache of academic articles from the Massachusetts Institute of Technology and was charged with multiple violations of the Computer Fraud and Abuse Act, the U.S.’s controversial anti-hacking law. Facing 35 years in prison, Swartz hanged himself.

According to the U.S. charges against Love, #OpLastResort, with him at the helm, hacked a number of U.S. government related sites, including databases of the U.S Federal Reserve, Army Corps of Engineers, Department of Energy, Department of Health and Human Services, Department of Defense’s Missile Defense Agency, and NASA, in some cases publishing personal information and login credentials. Like Swartz, he faces multiple charges under the CFAA.

Love’s arguments against extradition include his medical conditions. His parents previously testified that he’s been diagnosed with Asperger’s and depression, and that he would be a major suicide risk if given a long sentence in a foreign prison.

A number of people accused of computer crimes have recently been ordered extradited to the U.S., including Artem Vaulin, arrested in Poland for allegedly running torrent site KickAss Torrents; Gary Davis, accused of being an administrator for online black market the Silk Road; Ardit Ferizi, an Albanian man living in Malaysia who allegedly sent hacked personal information to ISIS; and Marcel Lazar, believed to be the original Guccifer, a Romanian hacker who allegedly both hacked Colin Powell’s AOL account and that of a friend of George W. Bush, exposing the latter’s previously-hidden habit of portrait painting.