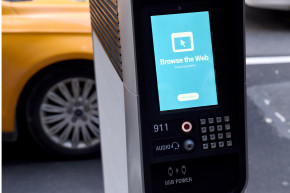 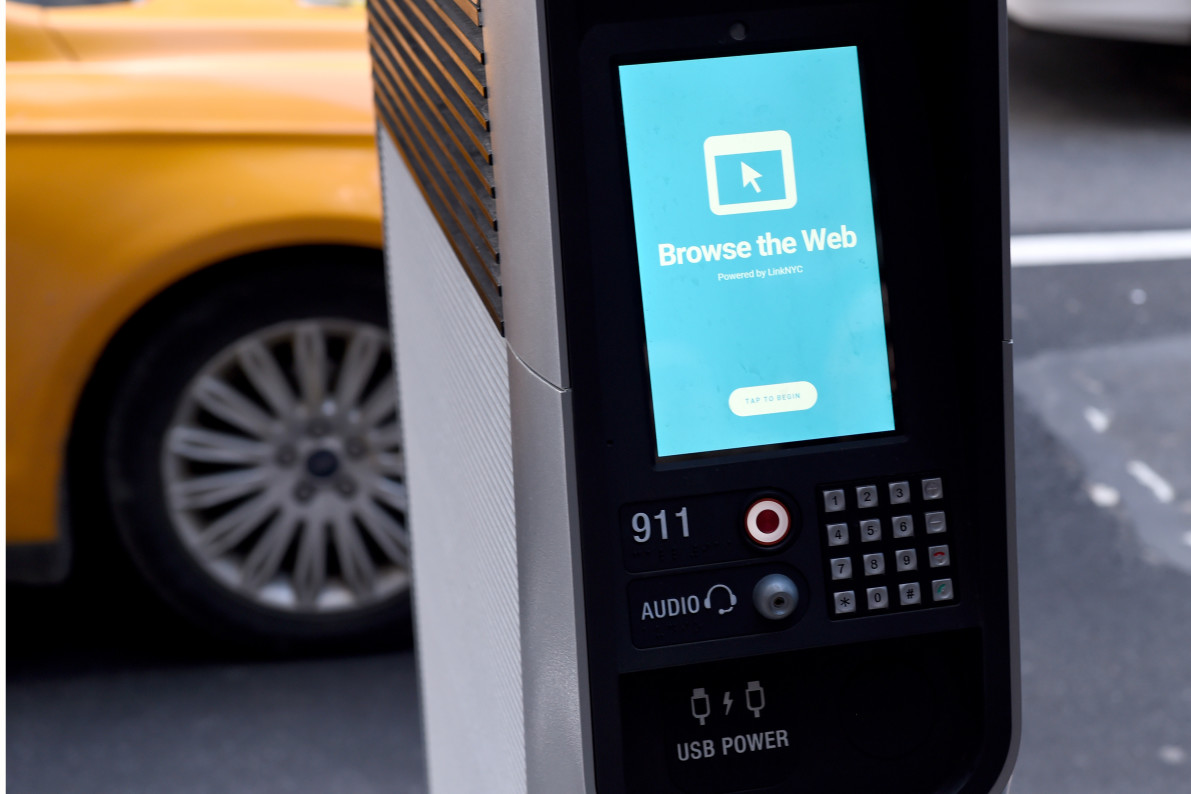 Thanks to some people’s insatiable appetites for internet pornography, none of us can have street internet browsers anymore.

After one woman told her local Facebook group that she caught a man jerking off at (and “enthusiastically humping”) a kiosk and her story went viral, it seems that LinkNYC finally decided it was time to deactivate one of the kiosks’ most popular and problematic features: the web browser on the tablets. (Incidentally, a man police believe to be the enthusiastic humper was arrested and charged with lewdness and public exposure.)