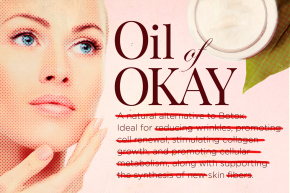 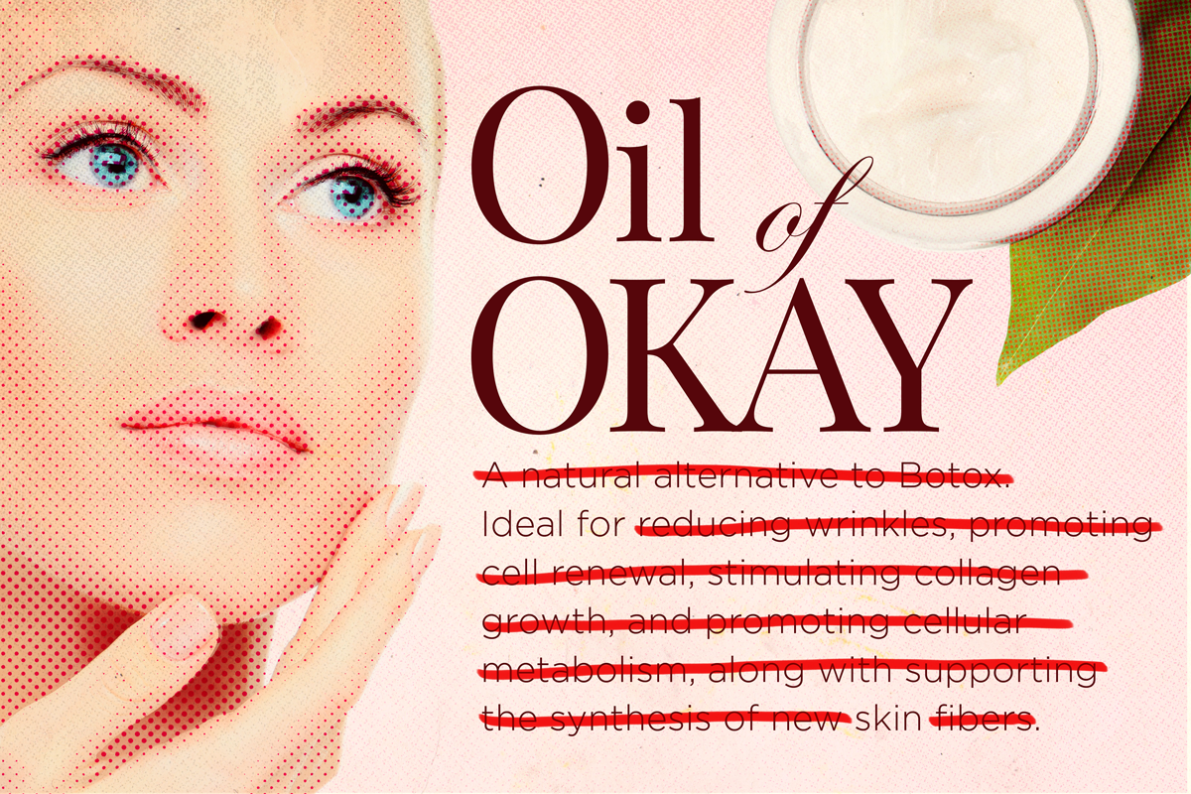 Consumers might be sold on cosmetics that claim to reduce wrinkles, rebuild skin cells, or treat scarring or redness (rosacea), only to be disappointed by the results. Now the U.S. Food and Drug Administration (FDA) is cracking down on those claims — in 2016 alone, it has issued 18 warning letters to cosmetics companies, many of them with products that are making medical claims in their advertising.

In addition to approving new drugs and making sure the food on shelves is good quality, the FDA is tasked with enforcing legislation designed to protect consumers from things like contaminated or harmful products. Cosmetics do go through an approval process, but that’s mostly to make sure they won’t harm people; manufacturers don’t have to perform expensive, time-consuming clinical trials like the ones required for drugs.

In the letters, the FDA calls out manufacturers for claims that their products can have effects on the body and skin for which they are not approved by the FDA. In a letter dated July 28, MiN New York was reprimanded for claiming that several of their facial cleansers and moisturizers could do things like “promote cell growth” and “[have] anti-inflammatory and anti-anxiety properties”;  a week earlier, Finally Pure LLC received one contesting the marketing for its day cream that stated that the product “aids in stimulating collagen production” and “promotes skin repair and cell regeneration.”

To the FDA, these are medical claims. And because the products have not been approved for medical use, that means these are technically “new drugs” from a regulatory standpoint, which can’t be put on the market without FDA approval (and the expensive clinical trials to match). One company was also notified that the agency had found lead in one of its products, which is dangerous to human health.

Some speculate that the FDA’s strong stance is to compensate for a lack of stronger legislation. Senators have introduced a bill to update the 78-year-old law that founded the agency, giving it power to mandate recalls and require manufacturers to report their ingredients and list adverse effects to their products. But the bill has not yet been approved by Congress, leaving the agency largely powerless to protect consumers from a growing number of products that contain harmful compounds.

Once a company receives a warning letter, it has 15 days to respond to the FDA with a plan for how it will correct the violations. Ignoring the letter isn’t a good idea — violators can face a court order to remedy the issue, fines, or recalling or seizing products.

Given the lofty claims of many cosmetics companies, there will likely be more warning letters in the remaining months of the year. But consumers are wise to be wary of products that promise things that might seem impossible.

Take it from Linda M. Katz, the director of FDA’s Office of Cosmetics and Colors: “If a product seems too good to be true, it probably is.”