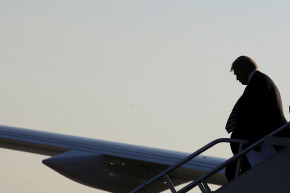 A Map Of Trump’s Vast, Global Conflicts Of Interest
By Sam Roudman

A Map Of Trump’s Vast, Global Conflicts Of Interest

A Newsweek investigation details potential conflicts for a president Trump 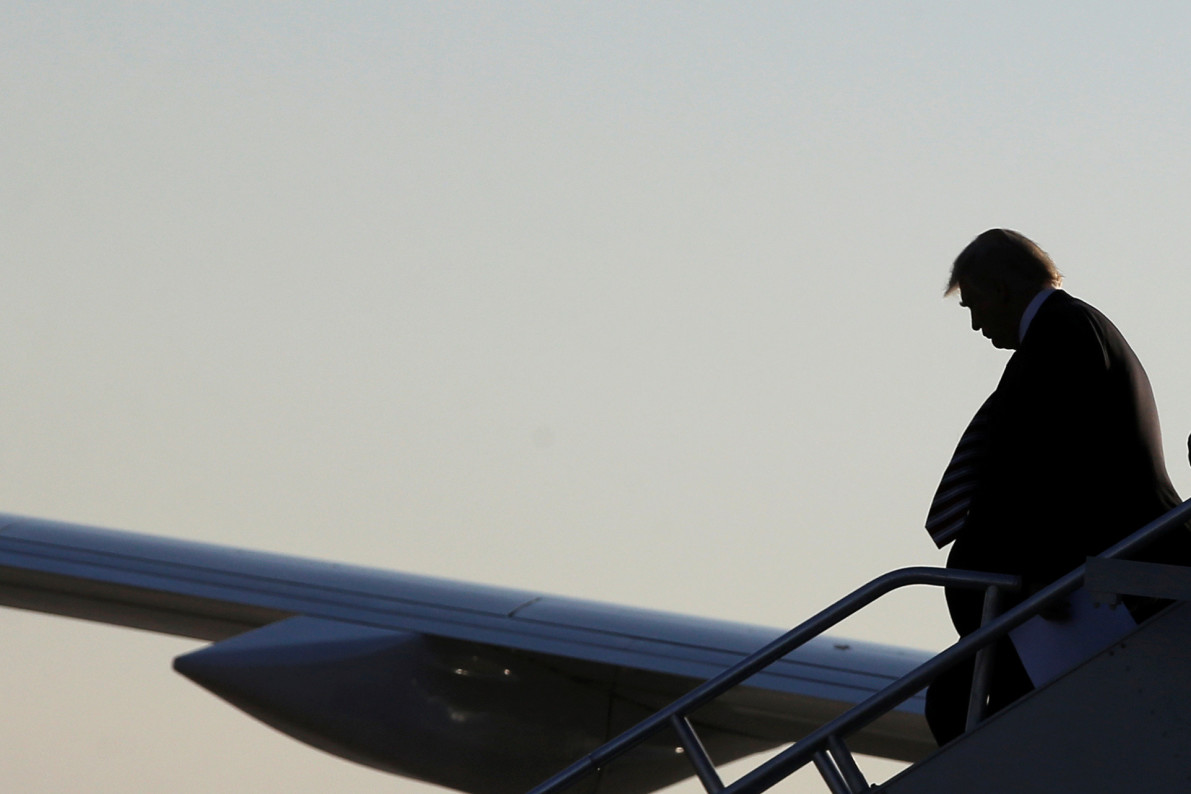 A major investigation in Newsweek this week details how Donald Trump’s foreign business could lead to unending conflicts of interest if he were elected president.

Reporter Kurt Eichenwald writes the interests of the Trump Organization push so many different potentially sensitive geopolitical buttons that “if Trump moves into the White House and his family continues to receive any benefit from the company, during or even after his presidency, almost every foreign policy decision he makes will raise serious conflicts of interest and ethical quagmires.”

He adds that “any government wanting to seek future influence with President Trump could do so by arranging for a partnership with the Trump Organization, feeding money directly to the family or simply stashing it away inside the company for their use once Trump is out of the White House.”

Trump said this summer that he’d “absolutely cut ties” with his businesses if he’s elected — but failed to provide a clear plan of how that would work. Moreover, in the same speech, he said he’d give control of them largely to his children, which many would argue does not clear him of conflicts of interest.

The article doesn’t detail every single country where Trump does business, but breaks down enough so you get a sense of how widely Trump is spread. His deals touch a variety of countries in which America has strategically touchy relationships such as Turkey, the United Arab Emirates, Ukraine, and Russia. An irony of Trump’s globe spanning business deals is that he has been roundly criticized as having little expertise on foreign policy, even from experts within his own party.

This map provides a guide to where Trump’s interests could conflict with America’s.