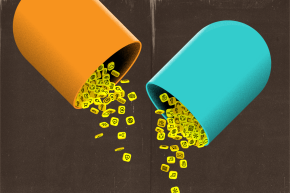 Definitive Proof We’re More Addicted To Mobile Apps Than Ever

We spent over 864 million minutes on them last year alone 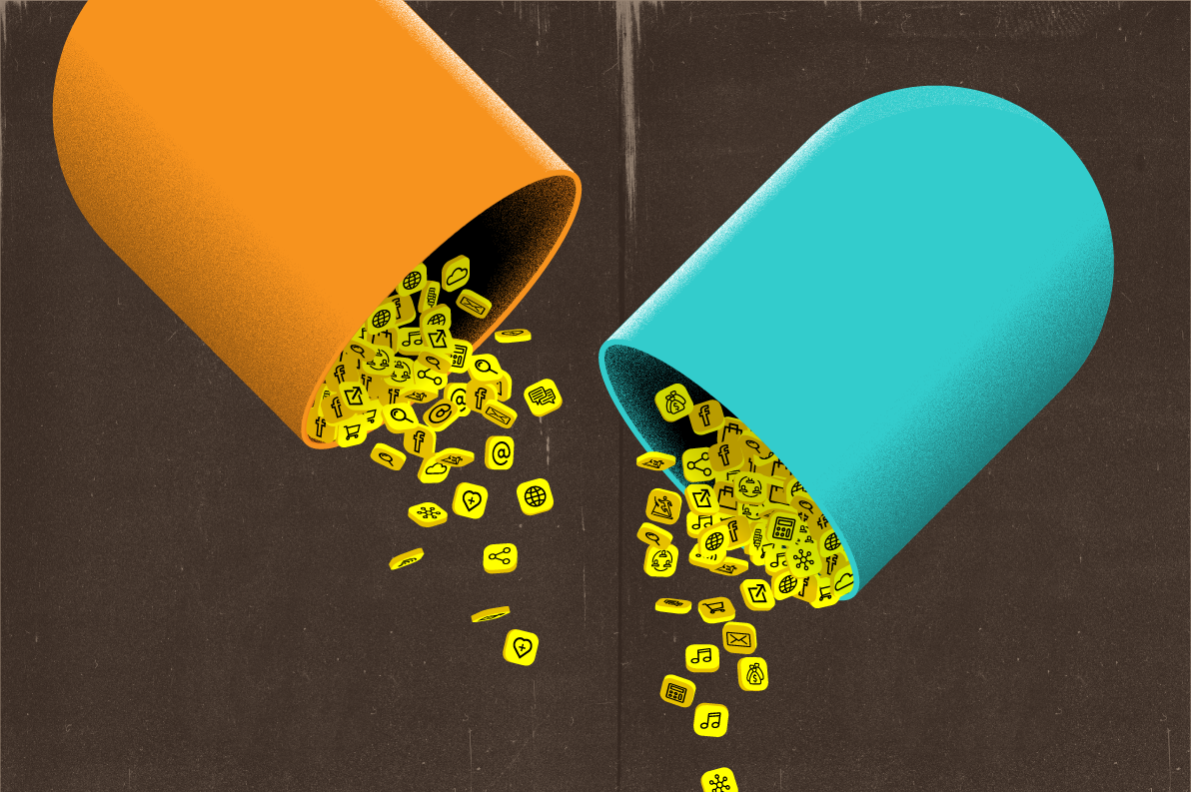 The amount of time we’re spending with mobile apps has more than doubled since 2013. Comscore’s third annual Mobile App Report reveals that our app obsession has ballooned, keeping us glued to our mobile screens like never before.

The total amount of time spent on digital devices has risen 53 percent since 2013, while time spent on desktop computers has dropped off as we increasingly favor the internet in our pocket. Over the course of the past three years, the amount of time we spend using mobile apps has risen 111 percent. In total, Americans spend over 864 million minutes per year using their mobile apps, which accounts for nearly half of all time spent using digital media.

Millennials are unquestionably the most app-happy group, relying on apps accessed by their smartphones and tablets 70 percent of the time. On the other end of the spectrum, the 65+ crowd still uses desktops like it’s Y2K, relying on their computers for almost 60 percent of their online time.

ComScore also found that the way we choose to access our favored apps is dictated largely by our age. Younger smartphone users tend to prefer fewer screens to display their apps, prioritizing convenience and easy accessibility (the same reason they’re six times more likely to operate their phones with one hand than the 55+ crowd).

Homescreen placement, a major part of the cultural conversation surrounding personalized smartphone use, proved to be an signifier of app success in this study. Most mobile users decide which apps get this coveted placement based on how often they’re used. Which makes it pretty unsurprising that Facebook, the most-used app with 150 million unique monthly users, can be found on the home screen of nearly half of all mobile users.

The report also notes that the average person spends 13 hours each month on Facebook Mobile (which harkens to some stupefying stats released by Facebook earlier this year). However, it’s important to remember that this massive amount of time likely isn’t spent solely stalking old college crushes and scrolling the newsfeed. Facebook’s in-app browser technically counts as Facebook app time for the sake of analytics (46 percent of Vocativ’s traffic comes from people using in-app browsers, for instance.) Given the platform’s massive traction probably skews the figures quite a bit, masking a lot of mobile web browsing behavior in the process. Other apps also use in-app browsers to allow people browse out to a link and then return to the app seamlessly.

The top three most popular apps are all Facebook-owned. Instagram is the second most popular social app and Facebook Messenger comes third, followed by Snapchat, which experienced a sharp rise in popularity over the course of the past year (as evidenced by its subtle shoutout on New York Fashion Week runways).