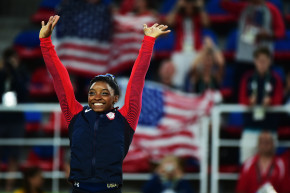 Russians believe the leaked data proves that American athletes cheated, but only the Russian athletes were penalized 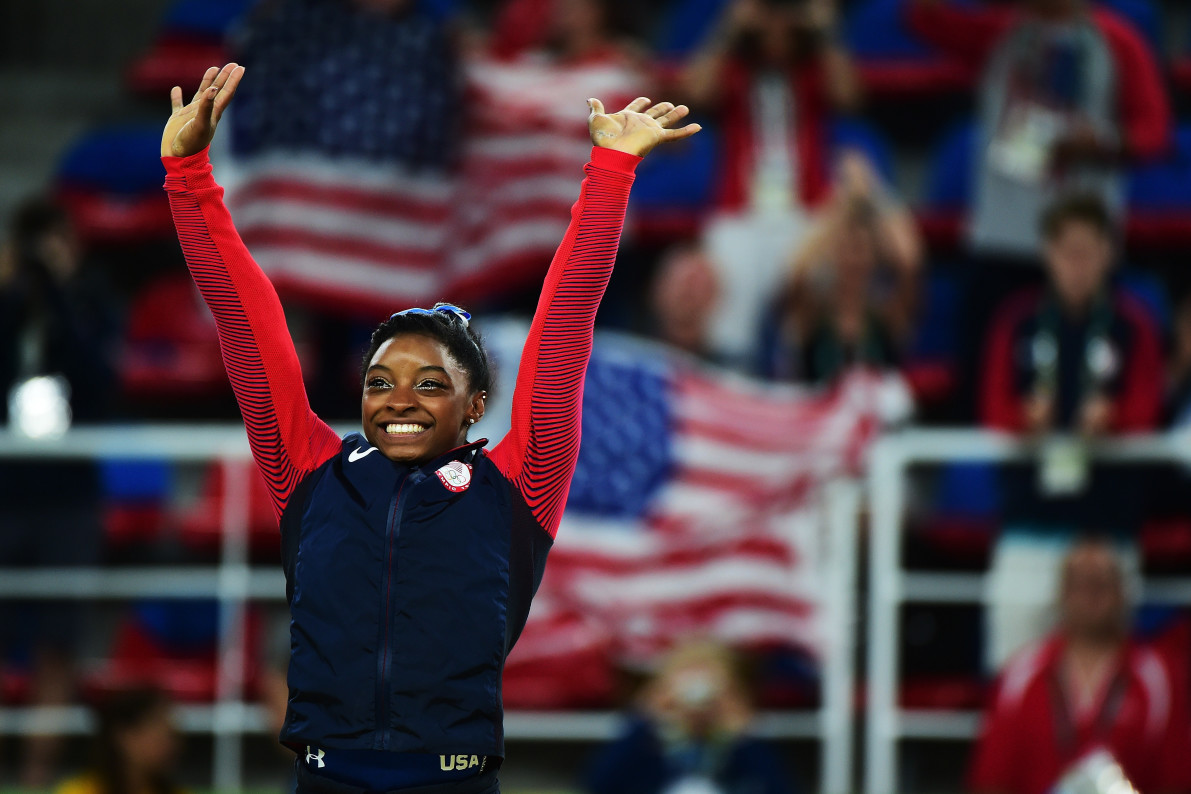 Simone Biles is one of several American athletes named in the leak — Getty Images
By Vocativ Staff
Sep 14, 2016 at 10:55 AM ET

Russians are venting online about what they perceive is a double standard by the World Anti-Doping Agency to selectively penalize their country’s athletes after leaked data showed American athletes took medication that was on WADA’s list of banned substances.

The American athletes named in the leak all had Therapeutic Use Exemptions for the substances in question, but that has done nothing to quell the backlash. Russians are still fuming in the aftermath of seeing 30 percent of their country’s Olympic team be banned from participating in the Rio Games. Three of the four American athletes named in the leak went on to win medals: gymnast Simone Biles, tennis player Venus Williams, and basketball player Elena Delle Donne.

Thousands of Russians protested on Facebook, Twitter, and Russia’s largest social network Vkontakte over what they considered to be the WADA’s double standard.

“WADA allowed the Williams sisters and Biles to dope. They are not ashamed of doping, because they were allowed to do so. It’s like George Orwell said: “All animals are equal, but some animals are more equal than others,” Andrey from Saint Petersburg posted on his VK account, echoing the criticism of many others online.

Russia’s minister of sport denied on Wednesday any links between the Russian government and the hacking group said to be behind the cyber attack on WADA.

Translation: “Cyber attack on WADA reveals the facts about the use of doping by U.S athletes.” President Barack Obama: “They have wide bones!”

Translation: “Hackers released WADA documents showing that some American athletes were allowed to use banned substances due to medical reasons. For example. Simone Biles who won 4 gold medals used amphetamine. Serena Williams used oxycodone, hydromorphone, prednisone and methylprednisolone. Their medical diagnoses were not specified”. Image caption: “Meldonium for the heart?! How could you?!”

Translation: “Elena Delle Donne. Another American woman who was so ill WADA allowed her to take banned drugs.”