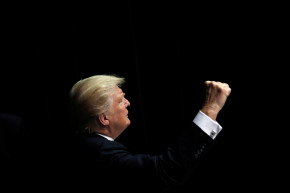 #NeverTrump is there to help 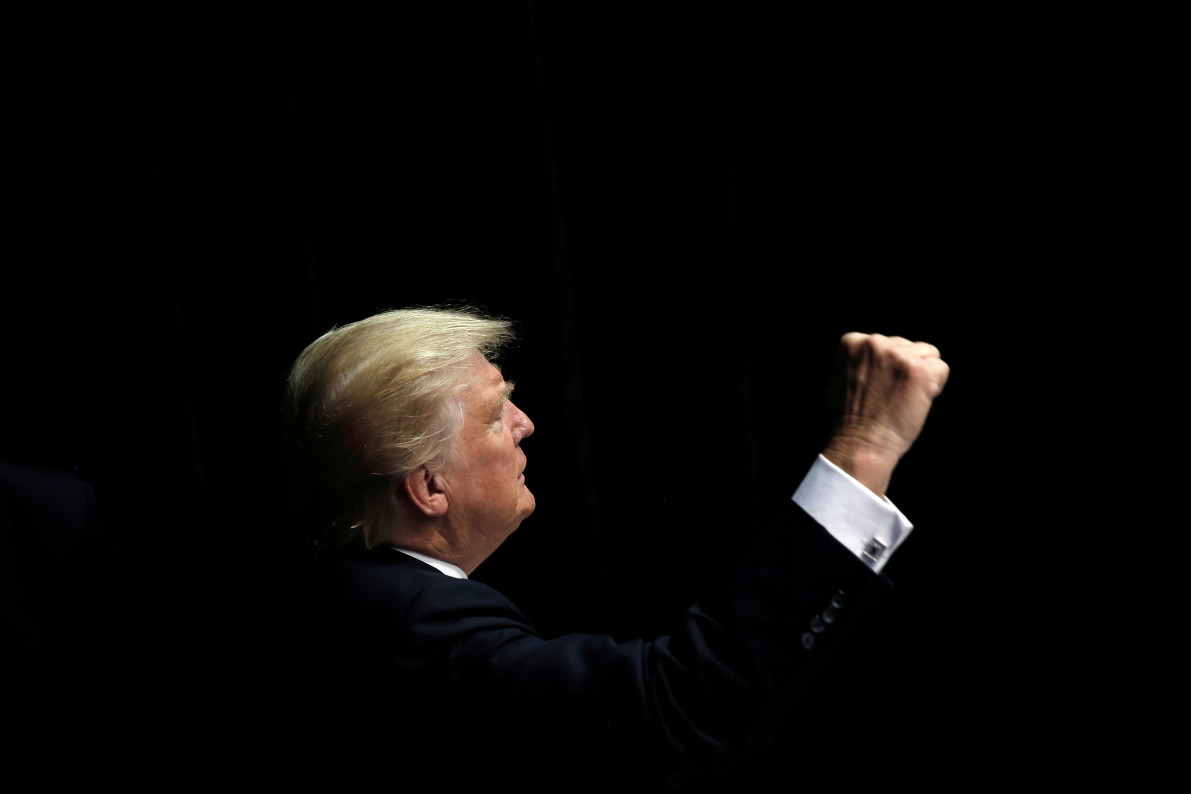 If you want to defeat Donald Trump, there are many ways to do it. Exercising your right to vote is the most obvious, but if you live in a solid Democratic or Republican state, that vote won’t make much of a difference. However, that does not mean you’re out of options. With a new app, #NeverTrump, you can pester all of your swing state contacts from the ease and safety of your own phone.

The app, from the company Trimian, scours your phone contacts. This can take awhile if you’re a popular blogger.

The app then gives you a handy map of where your contacts are in Republican, Democratic, or swing states. It might show you that you were not as popular as you once thought, just minutes before.

#NeverTrump then lets you send contacts a message imploring them to get involved. (Though, a test message I sent to another Vocativ reporter was not received 90 minutes after being sent.) The app also has groups allowing people to organize in different cities or states.

According to Recode, Trimian CEO Amit Kumar created the app because he thinks Trump is an “existential” threat to the country. As an Indian immigrant, he is particularly concerned with Trump’s xenophobic message.

There is at least one major flaw: The map appears to be populated in part by the area codes of your contacts. That means all those contacts who’ve lived in New York or L.A. for years but still are holding on to their college phone number with an Ohio area code might show up as Ohio voters (which was the case for lots of so-called swing staters who showed up in my list).