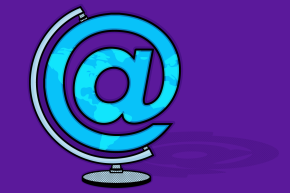 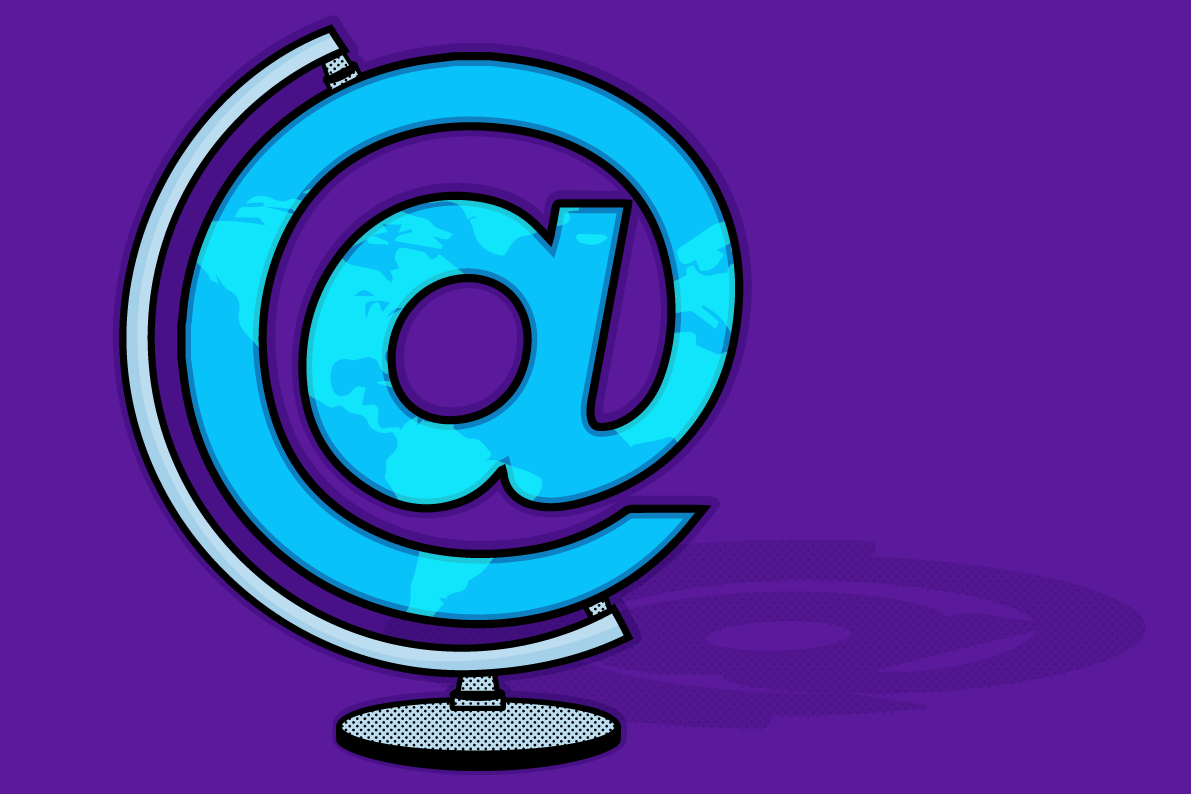 U.S. tech giants have petitioned Congress to back a plan for the federal government give up control of the internet’s technical management and hand it over to the international community. The firms, including Facebook, Google, Amazon, Yahoo, and Twitter, wrote out their request in a letter dated Tuesday.

According to Reuters, a contingent of Republican legislators, led by Texas Senator Ted Cruz, are actively attempting to thwart the proposed handover to global associates on the grounds that online freedom could be risked if autocratic regimes are given voting rights.

Since the 1990s, the Internet Corporation for Assigned Names and Numbers (ICANN), a non-profit based in California, has performed technical maintenance for the internet. ICANN coordinates the address database for domain names such as .com and .net, as well as their corresponding numbers, which allows computers all over the world to connect. Supervision of ICANN is planned to be expanded on October 1 to include international businesses, advocacy groups, and governments — unless Congress decides to stop it from happening.

The September 13 letter by the 27 companies and associations states that it is “imperative” Congress does not delay action on the planned transition date. “The Internet is defined by its inclusivity and openness. Those critical characteristics are reflected in the work that – over the course of many months of open, transparent and inclusive discussion – went into the drafting of this transition proposal, which is ready to be executed,” the letter reads. “A global, interoperable and stable Internet is essential for our economic and national security, and we remain committed to completing the nearly twenty year transition to the multi­stakeholder model that will best serve U.S. interests.”

On Wednesday, Cruz will have a congressional hearing to review the handover. On Tuesday, Cruz released a new ad criticizing the proposal. In it, Cruz, among a collage of news clips and speech snippets, declares that, “Freedom is never more than one generation from extinction.” Michele Bachmann, the former congresswoman from Minnesota, also tweeted out her opposition to the handover on Wednesday.

Congress: please do not let Obama give away US control over the Internet. There is no do-over on this. Stand up!https://t.co/EbHgUvXV6r — Michele Bachmann (@MicheleBachmann) September 13, 2016