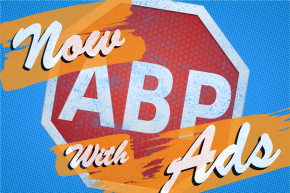 Is this synergy? Is it a digital ouroboros? What's going on? 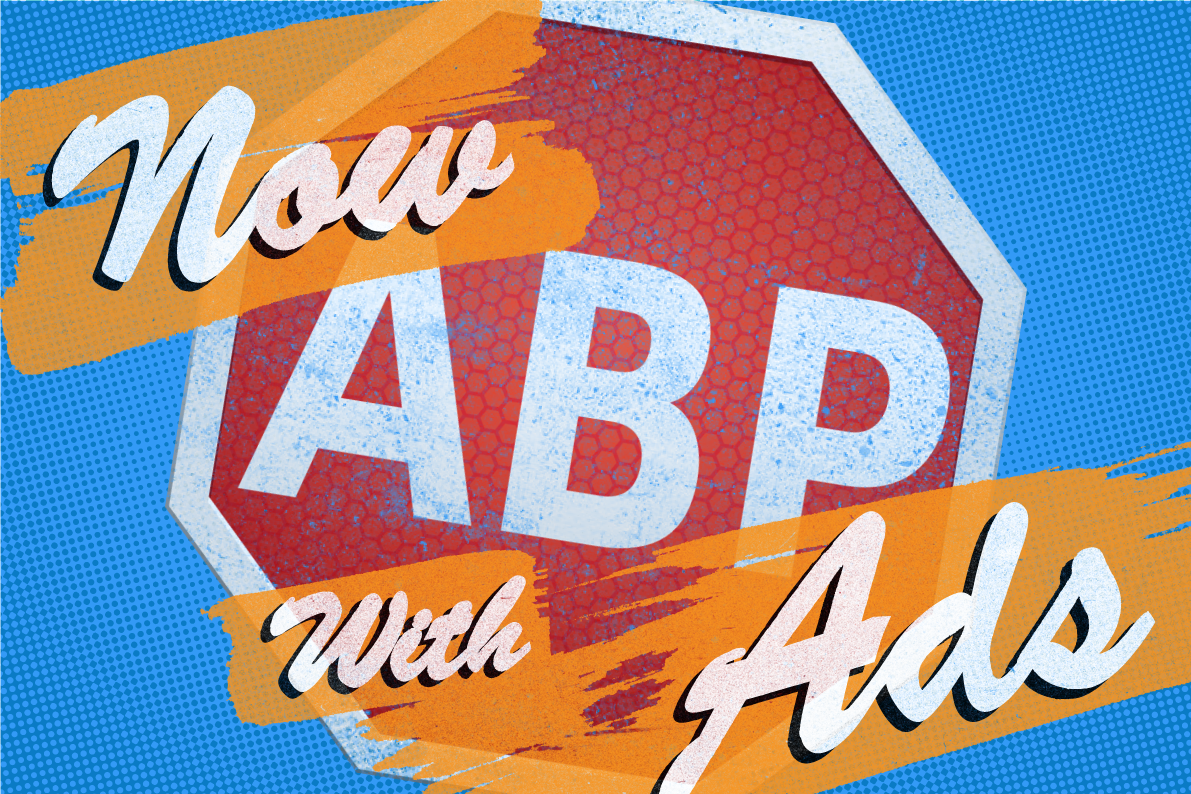 In the irony to end all ironies, the makers of Adblock Plus are launching an advertising service for marketers and publishers looking to circumvent ad-blocking software like its own.

Eyeo GmbH, Adblock Plus’ parent company, announced the creation of its new Acceptable Ads Platform, a joint venture with ad tech firm ComboTag, on Tuesday, timed to the release of its new beta site. The ad marketplace will allow publishers to select pre-approved ads capable of passing through Adblock filters in order to be viewed by site visitors. Acceptable ads will by definition be ones that aren’t too intrusive or disruptive to readers, determined by factors like placement, distinction, and size.

Unsurprisingly, many Adblock Plus users were less than enthused with this news as they perceived the announcement to mean an end to the ad-free services they downloaded the extension for in the first place. After enough people complained of Adblock Plus’ hypocrisy and villainy, the company scrambled to inform users that they can still choose to block absolutely all ads, including ones from the Acceptable Ads Platform.

There seems to be some misunderstanding regarding our new platform. You can still block all ads with ABP, even those on the new platform.

According to a press release from Eyeo, “more than 90 percent of Adblock Plus’ 100 million users choose to allow ads to be displayed on their favorite websites,” instead using the software to filter out disruptive ads (like those with flashing text, autoplay videos, and inconvenient placement). The program’s default setting does not ban all ads.

The company claims this service will not disrupt the experience of users but rather benefit publishers that have suffered from a loss of revenue due to ad-blocking software by creating more options. Ad blocking has served as a major disruptor within the online publishing industry, costing publishers roughly $22 billion in 2015. (However, as The Verge notes, “Acceptable ads are likely to be less valuable than the ads a publisher could otherwise display, limiting what a website can earn.)

This new ad marketplace builds on Eyeo’s five-year-old Acceptable Ad program, which was both exclusive and time-consuming. Previously, only 70-ish undisclosed companies had been “whitelisted,” meaning that they paid for the ability to evade ad-blocking, and the process of approving their ads as non-disruptive could take weeks, according to the Wall Street Journal. Now, ads can be approved in seconds using an automated tool.