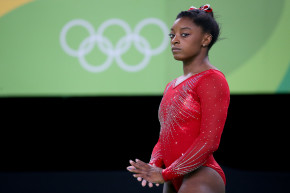 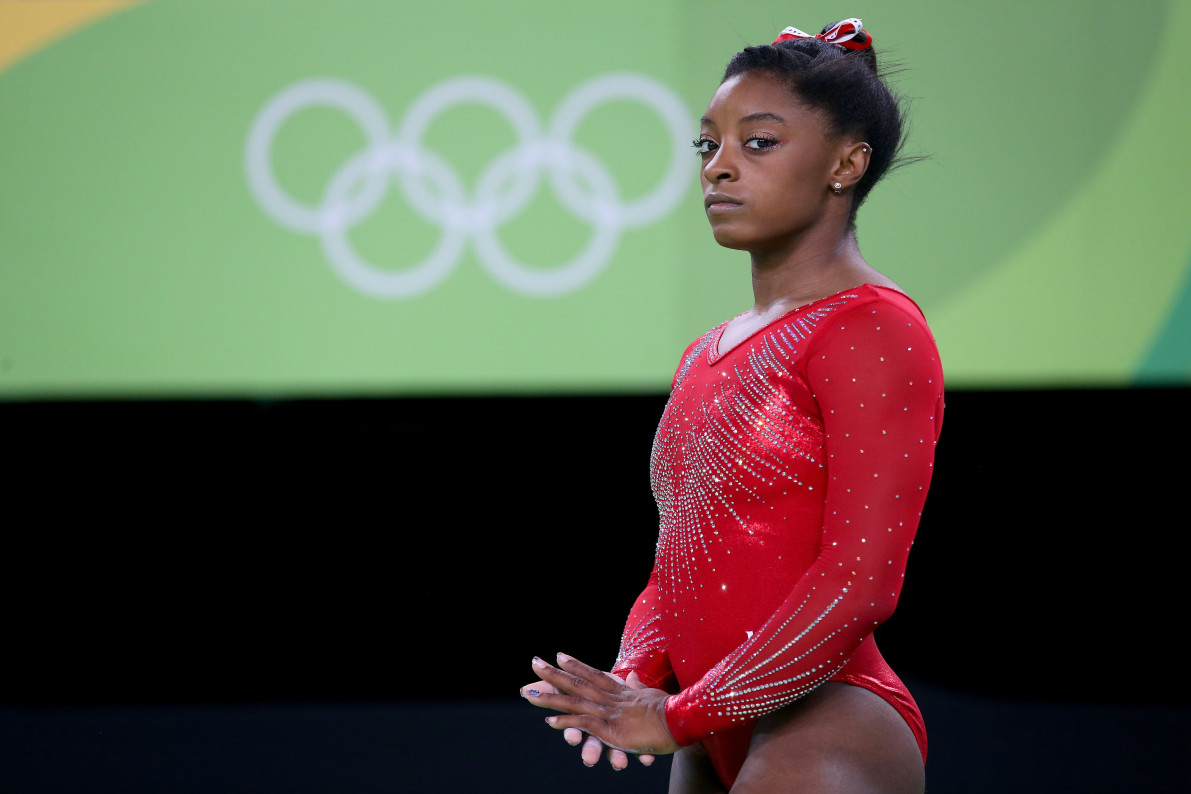 Fancy Bear, a group of hackers with apparent Russian ties, posted the documents on its website. WADA confirmed the security breach of its Anti-Doping Administration & Management System (ADAMS) in a statement.

“WADA deeply regrets this situation and is very conscious of the threat that it represents to athletes whose confidential information has been divulged through this criminal act,” said Olivier Niggli, WADA’s director general.

“WADA condemns these ongoing cyber-attacks that are being carried out in an attempt to undermine WADA and the global anti-doping system,” Niggli continued. “WADA has been informed by law enforcement authorities that these attacks are originating out of Russia. Let it be known that these criminal acts are greatly compromising the effort by the global anti-doping community to re-establish trust in Russia further to the outcomes of the Agency’s independent McLaren Investigation Report.”

The Guardian reported last month that experts already believed that Fancy Bear had indeed penetrated WADA’s systems. The IOC did not immediately respond to Vocativ’s own request for comment.

What’s most important here is that, even if the released documents are indeed legitimate, they show no violations of the WADA code. The results appear to show that the athletes took substances for which they have a Therapeutic Use Exemption (TUE). ESPN investigative reporter T.J. Quinn provided a helpful summation:

1 Before people lose their minds… IF leaked docs are accurate, they do not suggest Simone Biles or the Williams sisters "doped." The docs

2 show that they tested positive for drugs they were cleared to take for medical reasons. The docs suggest Biles has ADHD and that Serena

3 was treated with CORTICOsteroids for injuries. People will see "steroids" and flip out, but these are NOT muscle-building anabolic drugs.

4 There is nothing in the documents that suggest anyone did anything wrong. Besides the fact that someone hacked the documents.

Amen. If you don't like the rules, discuss the rules. This shows no violation of the rules. https://t.co/io3rCAFt51

TUEs allow athletes to treat conditions with medications that appear on WADA’s prohibited substance list. As the U.S. Anti-Doping Agency explains, “The TUE application process is thorough and designed to balance the need to provide athletes access to critical medication while protecting the rights of clean athletes to complete on a level playing field.”

Ross Tucker, a South African sports scientist, offered his thoughts on the situation and condemned the hack while acknowledging the widespread use of TUEs.

This hack thing is disturbing on many levels. I'm all for transparency as a concept, but not illegally. What it does threaten to show is…

…how out of control the TUE system is (which most knew already,right?). "It's within the rules" is exactly what many have been critical of