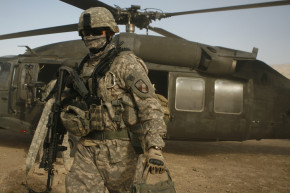 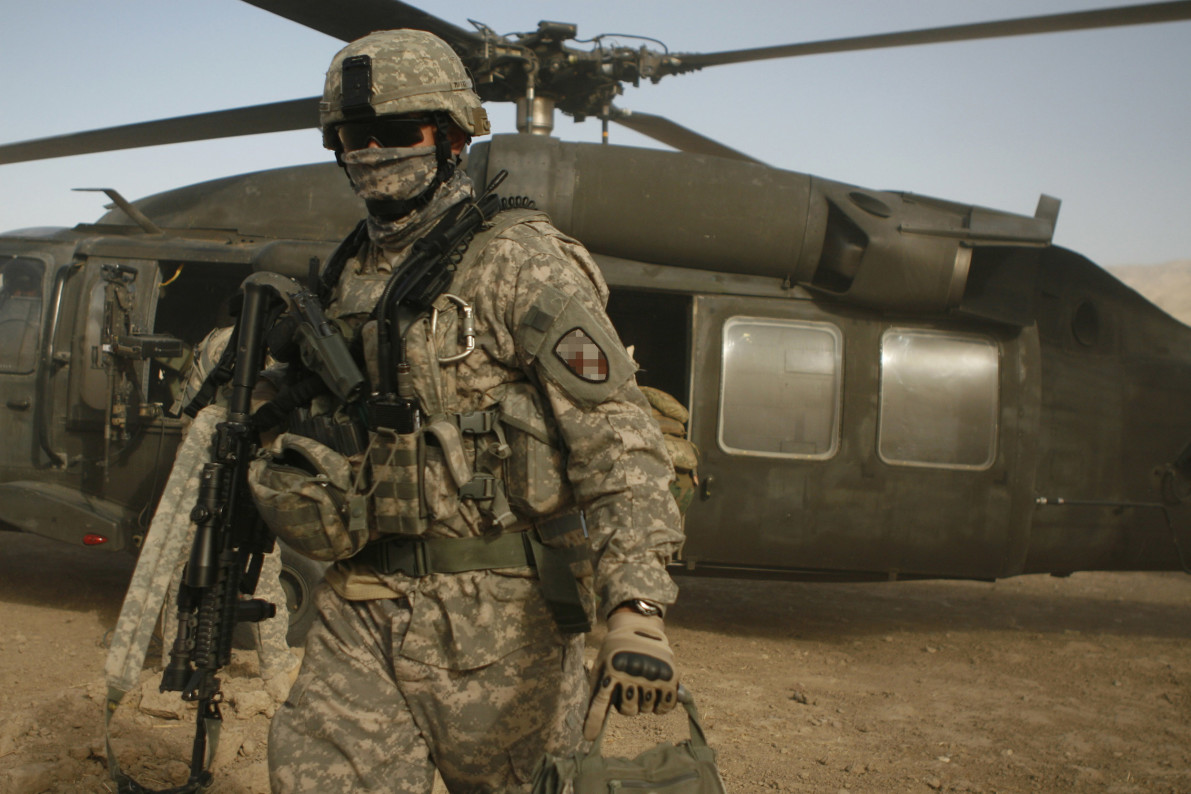 America’s ongoing wars have left U.S. taxpayers on the hook for nearly $5 trillion—an astonishing sum that will likely grow in the coming years, a new academic study found.

The continued military presence in Afghanistan and Iraq, coupled with State Department, Department of Homeland Security, and Department of Veterans Affairs costs associated with those conflicts, reached $4.79 trillion, according to the report published by Brown University’s Watson Institute for International and Public Affairs. That figure far surpasses the entire $4.1 trillion federal budget proposed by the Obama administration for fiscal year 2017. It also makes the wars waged by the U.S. since 9/11 more costly than any other major conflict in U.S. history with the exception of World War II, Congressional data shows.

“The expenditures noted on government ledgers are necessary to apprehend, even as they are so large as to be almost incomprehensible,” wrote study author Neta Crawford.

Only about $1.8 trillion, or more than 35 percent, of the report’s total tally has come from direct war appropriations since 2001, which also include funds for smaller operations in Syria and Pakistan. The remaining sum emerges from a series of expenditures that aren’t often considered when providing accounts of U.S. war spending, a decision that, according to Crawford, provides a less comprehensive look at the true cost of war.

The study shows that the Pentagon has spent an additional $733 billion on military bases related to overseas conflicts. Another $565 billion in taxpayer funds have gone to programs run by the State Department and to terrorism-related initiatives by the Department of Homeland Security.

It’s also necessary to include the interest accrued already from money borrowed to finance American wars in the wake of 9/11. According to the study, that figure is already $453 billion, a sum greater than what it cost the U.S., in real dollars, to fight in World War I ($334 billion), Korea ($341 billion), and the Persian Gulf War ($102 billion).

The report’s total also includes $1.2 trillion in estimated costs affiliated with increased and future spending on veterans’ health care and benefits that from the conflicts in Iraq and Afghanistan.

Of course, there’s more costs to U.S. wars than just dollars and cents.

“A full accounting of any war’s burdens cannot be places in columns on a ledger,” Crawford wrote in the report. “From the civilians harmed or displaced by violence, to the soldiers killed and wounded, to the children who play years later on roads and fields sown with improvised explosive devices and cluster bombs, no set of numbers can convey the human toll of the wars.”