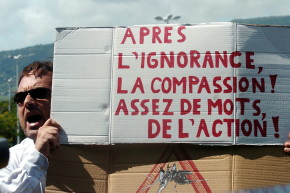 France Is The Most Anti-Vaccine Country In The World
By Joshua A. Krisch

France Is The Most Anti-Vaccine Country In The World 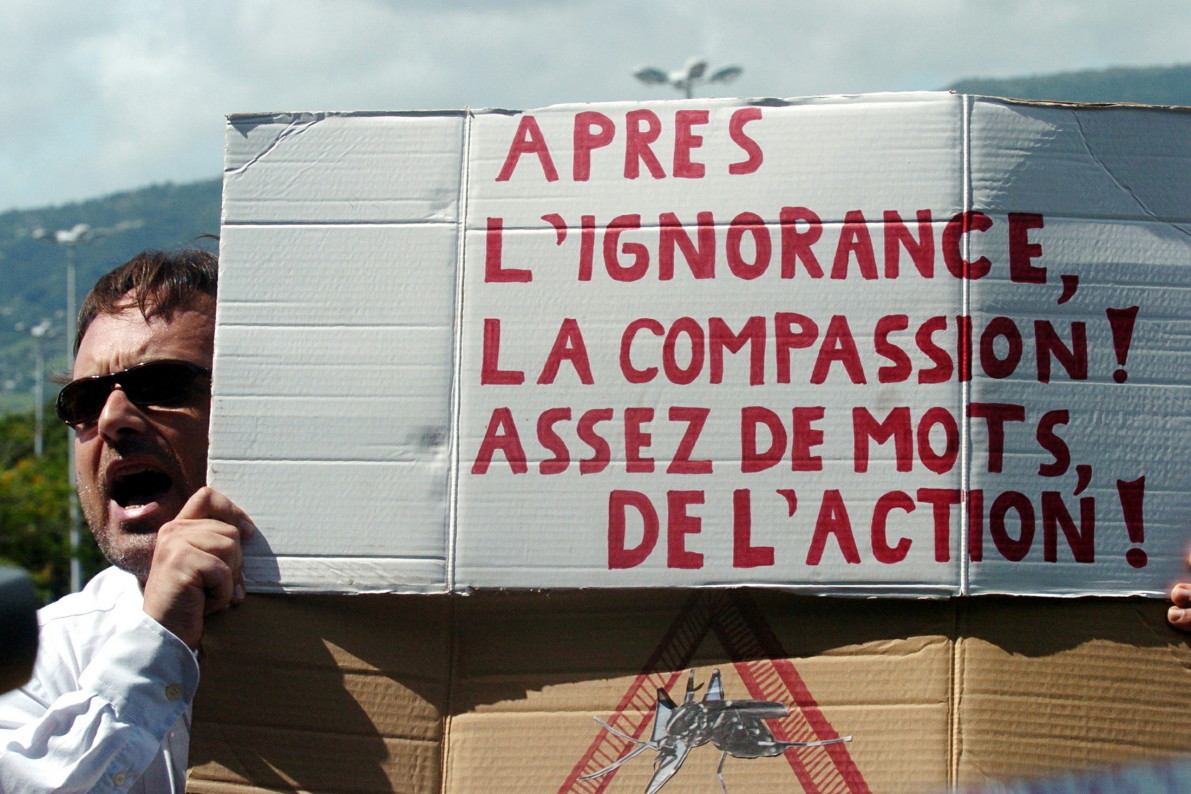 France is known for food, fashion, architecture…and rampant, dangerous vaccine denial. These are the findings of a new global study in the journal EBioMedicine, which found that 40 percent of French citizens believe vaccine are unsafe. France was closely followed by Bosnia and Herzegovina, both at 36 percent, while only 14 percent of U.S. citizens are concerned about vaccine safety.

“It’s striking that Europe stands out as the region most skeptical about vaccine safety,” said coauthor Heidi Larson of the London School of Hygiene & Tropical Medicine, in a statement. “And, in a world where the internet means beliefs, and concerns about vaccines can be shared in an instant, we should not underestimate the influence this can have on other countries around the world.”

More How Anti-Vaxxers Are Taking On Zika On Twitter

Vaccines are incredibly safe. They do not cause autism, and in the rare cases that they even contain thimerosal nowadays, it’s not dangerous. They prevent diseases that ravaged prior generations. And yet, vaccine skepticism is an international problem that appears to be hitting Europe even harder than the United States. Not that this should surprise us. Andrew Wakefield, the disgraced British doctor behind the anti-vax movement, fraudulently published the only study to ever suggest a link between vaccines and autism in a prominent British journal. And lest we forget Gilles-Éric Séralini, the French scientist and father of the anti-GMO movement, whose now-discredited rat studies prompted France to issue a ban on all GMOs that it absurdly upholds to this day.

For this new study, several international universities teamed up to conduct a study of 66,000 people across 67 countries — each country had a sample size of about 1,000. Europe contained seven of the top 10 vaccine denial populations, while the French figures alone were nearly 300 times the international average. Bangladesh was the most confident in vaccines, with fewer than 1 percent saying vaccine were unsafe, while Saudi Arabia and Argentina both clocked in at 1 percent. While the United States’ grasp on science still can’t hold a candle to Saudi Arabia (reflect on that), Americans still did surprisingly well, with only 14 percent claiming that vaccines were unsafe.

The researchers also collected data on participants’ religious beliefs, and found no connection between vaccine denial and religion. This is not terribly surprising, because most religions endorse vaccinations and the most religious regions of the United States tend to be the best at vaccinating their children — Mississippi has nearly 100 percent coverage, while in Nevada County, California only 77.1 percent of kindergarteners have been fully vaccinated.

Internationally, this seems to also be the case. For instance, the study found that Iran and Saudi Arabia, two deeply religious countries, were among the leaders in pro-vaccine sentiment while Italy, one of the least religious countries in the world, rivaled France in its vaccine denial.

Fortunately, anti-vaccine sentiment usually does not translate to higher disease rates. As long as most of the population remains vaccinated, herd immunity is often enough to keep diseases in check and it’s almost impossible to demonstrate links between anti-vaccine regions and local outbreaks.

But Europe might just have enough anti-vaxxers to change that. In fact, France experienced one of the largest measles outbreaks in modern history, with more than 22,000 reported cases. England and Wales reported no less than 2,000 measles cases in 2012 — an 18-year high. And in 2015, Spain faced a whooping cough epidemic that affected nearly 5,000 people.

One of the striking — and perhaps telling — parts of the study is that countries most famous for encouraging freedom of thought and expression tend to also have the highest rates of vaccine denial. While the Western value of constantly questioning authority may have foiled dictators and encouraged freedom, perhaps it has its drawbacks in allowing anti-science sentiment.

“The public is much more questioning today,” Larson told Vox. “People are saying, ‘Wait a minute — I want a voice here.'” Famous last words, before a measles outbreak.