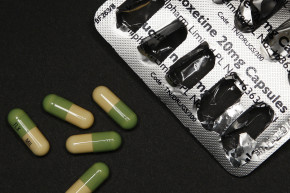 How Advertising For Psychiatric Drugs Is Harming Patients
By Joshua A. Krisch

How Advertising For Psychiatric Drugs Is Harming Patients

Prescription drug advertisements—illegal in most countries, but ubiquitous in the U.S.—may be exploiting vulnerable psychiatric patients 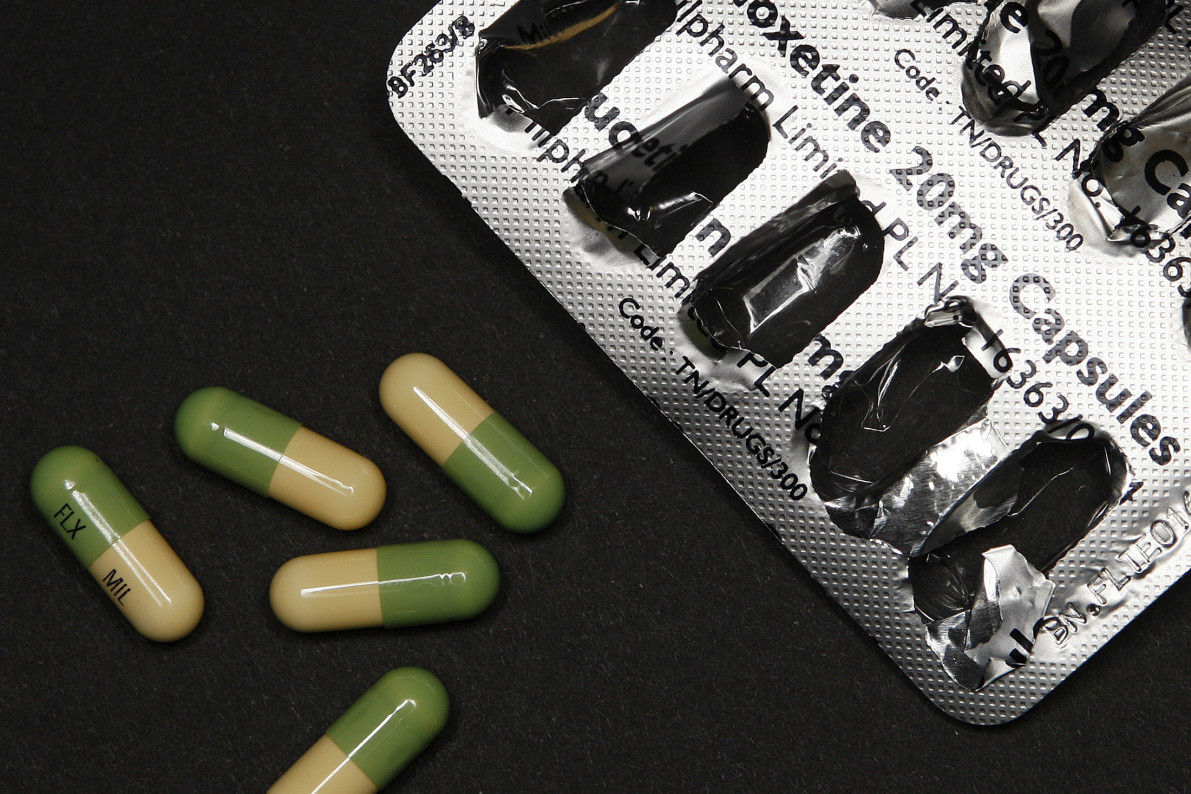 Remember the original Zoloft commercial? A sad little blob rolled about, unmoved by friendly birds; tethered to a foreboding gray cloud. Zoloft explained that the blob was not just sad — he was depressed due to a “chemical imbalance,” illustrated by a tacky sketch of a broken nerve junction.

What Zoloft did not mention in its 2001 debut is that clinical depression affects one in ten Americans (not counting sad blobs), that depression is far more complex than a simple chemical imbalance, and that depression is less about a cloudy day than it is about a serious, life-threatening medical condition. On the other hand, it’s hard to imagine that some patients didn’t identify with that sad blob, and seek help accordingly. Now, a new study in the Journal Of Clinical Psychiatry weighs-in on this dichotomy, with an investigation of how psychiatric drug advertisements help and hurt the patients who need them most.

“On a basic level, the goal of our review was to begin addressing an important and rarely examined public health question,” said coauthor Sara Becker of Brown University, in a statement. “Is this enormous multibillion dollar industry of direct-to-consumer advertising of psychiatric medication affecting public health in a positive or negative way? There are many possible ways to answer this question — we began by taking a close look at patient and physician behavior in response to these ads.”

Eleven percent of Americans over the age of 12 take antidepressants, according to the Centers for Disease Control and Prevention, but that doesn’t paint a particularly accurate picture of how many Americans are depressed. Scientists suspect that many depressed Americans are fighting their disease without medical help while, paradoxically, at least one study has found that up to 60 percent of the patients who are prescribed anti-depressants don’t actually need them.

Insensitive or otherwise inadequate drug advertisements may be part of the problem. Antidepressant marketing strategists have long targeted white women (likely due to deep-seated sexist stereotypes), to the detriment of both the women who didn’t need Zoloft or Prozac and the minorities and men who did. “For a long time, overrepresentation of white, middle-class women in American media and movies and drug ads led to an overprescription of anti-depressants and anti-anxiety drugs for women and an under-diagnosis for all other kinds of people,” Jonathan Metzl of Vanderbilt University told The Huffington Post. “People of color, people who were gay or lesbian, everybody else, basically.” Indeed, only 7.6 percent of black adults make use of mental health services, compared to 16.6 percent of white adults.

But that doesn’t mean psychiatric drug advertisements are all bad — in many cases, these commercials encourage patients to talk to their doctors about their mental health concerns. One study found that 64 percent of physicians believe drug advertisements encourage patients to contact a healthcare professional, while another study demonstrated that lower-income patients were more likely to see a doctor after seeing a prescription drug ad. Other studies have shown that the vast majority of doctors believe these commercials help their patients come up with thoughtful questions, and about one third of patients report that they thought of a question to ask their doctors as a direct result of a television ad.

When Becker and her colleagues set out to investigate this issue, they found that only a handful of prior studies had examined how psychiatric drug advertisement, specifically, affect patient outcomes. Broadly speaking, each of the studies highlighted the same trend: doctors were likely to prescribe drugs that patients asked for, while patients were likely to request the drugs they’d seen advertised on TV. The good news, then, is that people who otherwise would not come forward are, thanks to psychiatric drug ads, able to get the help they need. But the bad news is that patients who do not need antidepressants are also more likely to get prescriptions, thanks to how those companies advertised their drugs. The authors conclude that psychiatric drug advertising is likely a double-edged sword — it appears to increase prescription rates for patients who actually need it, but also overprescription for patients who don’t.

Regardless, the authors write that they were disappointed to find so few studies on the benefits and harms of psychiatric drug advertising, and hoped that their findings would spur more research into the important subject. “In 2007, the editor of Annals of Family Medicine referred to direct-to-consumer advertising of prescription drugs as ‘a huge, uncontrolled public health experiment on American people,'” Becker says. “Our review supported this statement. Very few rigorous studies have been conducted on [direct-to-consumer advertising] over the past 20 years — the limited data aren’t all bad or all good.”