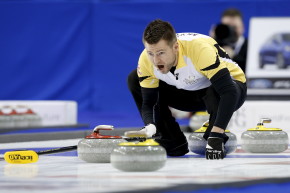 An Important Update On Your Favorite Curling Scandal
By Joe Lemire

An Important Update On Your Favorite Curling Scandal

The world federation adopted new rules to limit the impact of high-tech brooms, which apparently are real 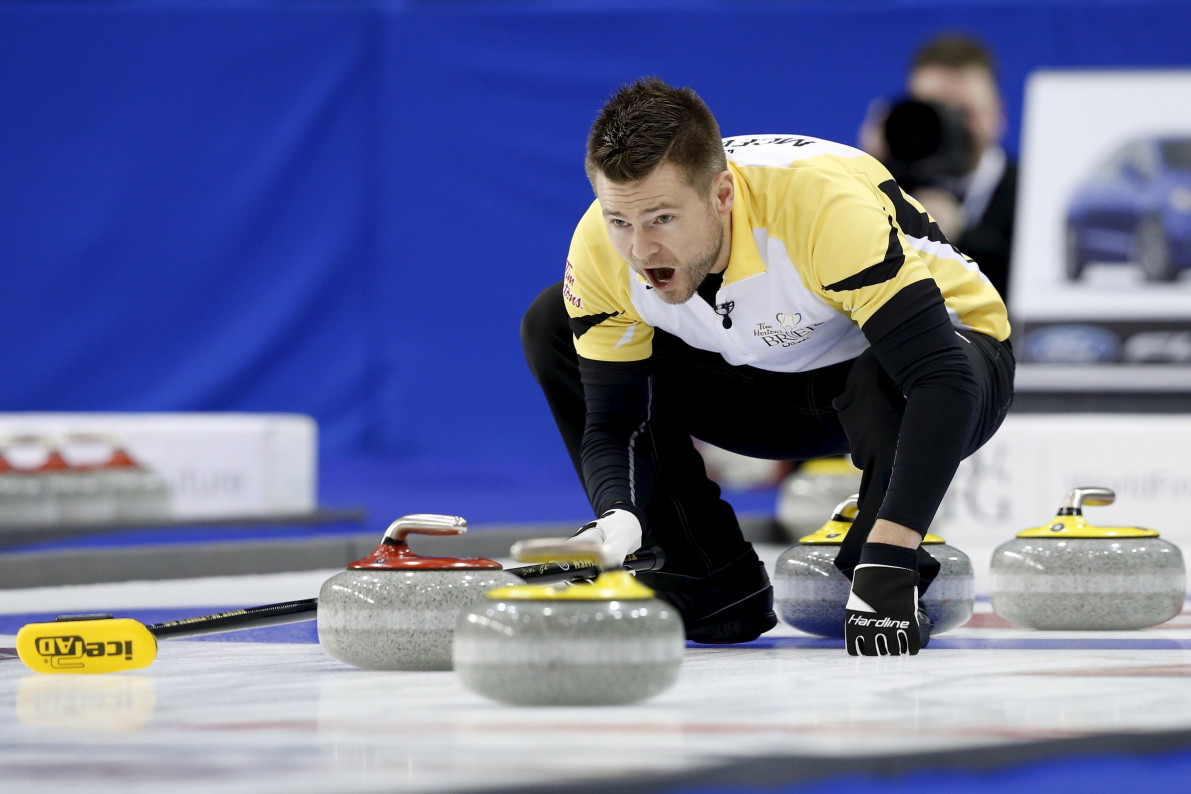 Curling ought to be as accessible in frozen climes as stickball is everywhere else: both require a broom handle (though curling requires the bristles) and either a ball or a few stones.

Technology, however, has recently had undue influence on the outcome of curling. Broomgate, as the scandal was predictably called, arose because high-tech broom heads were too effective at manipulating the direction of the sliding rocks. It’s like a neighborhood kid showing up with a corked broom handle.

That threat has abated for now. Following research conducted by Canada’s National Research Council, the World Curling Federation agreed to new restrictions on the materials manufacturers can use for broom heads in sanctioned competition, according to a Radio Canada International report.

The NRC’s recommended fabric is something called Nylon Oxford 420D—which one site describes as “an original classy fabric”—and it’s expected to return “sweeping to the simplicity of cleaning a path in an effort to modestly drag a stone further and straighten the path of the stone.”

Among the surprising findings was that color “was found to have a dramatic impact,” although the report did not elaborate upon that point and address why or which colors are most offending. The orientation of the fabric weave and the size of the broom head were not critical. However, inserts on the broom head proved problematic; in fact, the NRC report noted that “inserts were consistently found to produce extremely aggressive brooms,” and no one wants a broom that’s too aggressive.

Most important was regulating the brooms “so the primary responsibility for shot making is left to the thrower,” said the NRC, which these changes should accomplish.