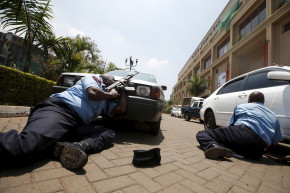 Three women in hijabs tricked their way into a police station under the pretext of reporting a stolen phone, then stabbed a local officer and set fire to the building with a petrol bomb 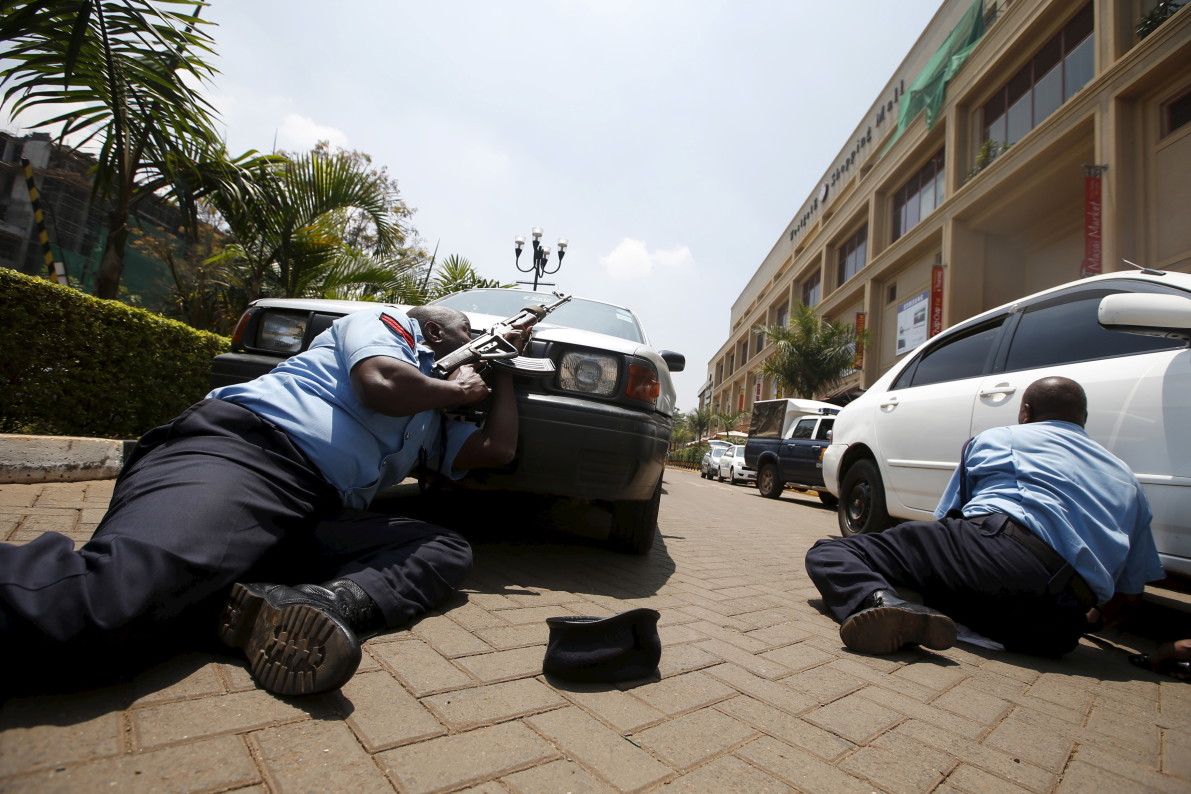 ISIS is claiming responsibility for an attack carried out by three female terrorists in Mombasa, Kenya on Sunday. According to a statement by Amaq, the Islamic State’s news wing, the women who attacked a police station in the Kenyan city “are female supporters of the Islamic State who carried out the attack in response to calls to target the Crusader countries,” using ISIS’ term for Western or enemy nations.

Reuters reported that three women wearing hijabs snuck into a police station under the pretext of reporting a stolen phone, then stabbed a local officer and set fire to the building with a petrol bomb before all the three were shot dead. Kenyan authorities report they also recovered an unexploded suicide vest, two bullet-proof jackets, and an unused petrol bomb from the dead suspects.

According to the Kenyan media, senior police officials said two of the attackers “displayed admiration for the Islamic State” online.

This is the first attack on a Kenyan soil officially claimed by ISIS. Last May, Kenyan police said they foiled a “large-scale” biological attack using anthrax by a terror group with links to ISIS.  A man, his wife, and another woman were arrested.

The Somali terror group al-Shabaab, which is affiliated with al-Qaeda, has claimed responsibility for several terror attacks in the Kenyan capital in the past, saying the violence is retaliation for Kenya sending troops to Somalia. The group is behind the attack on Nairobi’s Westgate shopping mall that killed 67 people in 2013 and a raid on Garissa University in the northeast that killed 148 in 2015. The terror cell also launched attacks in 2014 that killed more than 100 in the Lamu County region.