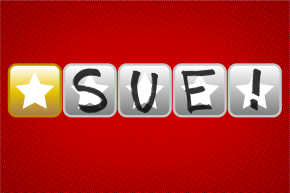 A business owner tried to claim that Yelp's star ratings were created by Yelp, rather than its reviewers. 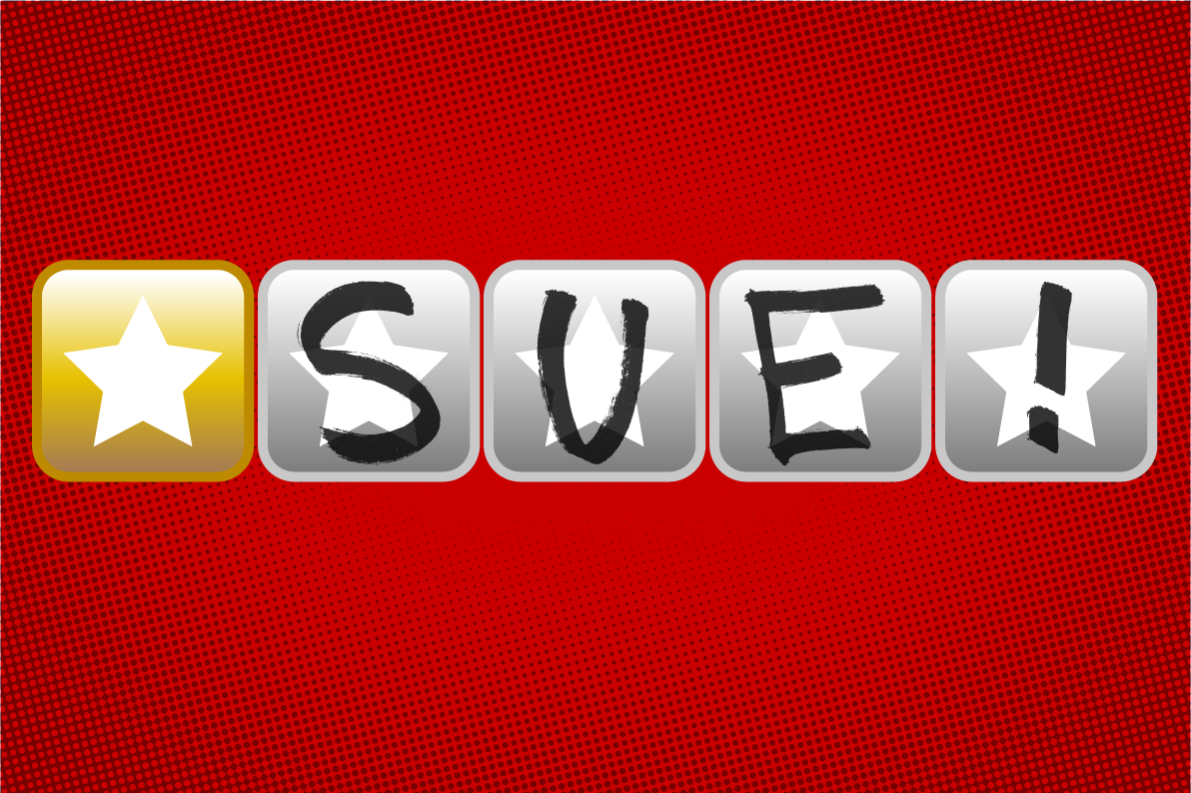 A Washington state business owner has learned the hard way that Yelp is not responsible for what its users post — as have so many business owners before him.

On Monday, the Ninth Circuit Court of Appeals upheld a lower court’s dismissal of a lawsuit against Yelp that accused the company of libel and extortion, among other things. The suit was brought by Douglas Kimzey, who owns a locksmith company in Redmond, Washington. That company received a one-star review in 2011 and Kimzey can’t let it go.

In 2011, a poster using the name Sarah K. gave Kimzey’s company one star because, she said, the locksmith showed up well after his promised time and then charged her $210 when she had been quoted $50. About a year later, “D.K.,” posting as the business’s owner, responded to the review, saying it was “fraudulent” and that it was another company with a similar name that had served Sarah K., not his. A few weeks after that, Sarah K. updated her review to say that she was absolutely sure Redmond Mobile Locksmith was the business she had the unpleasant experience with and she had receipts to prove it. She also said that Yelp asked her to confirm this soon after she posted her first review, and she did. But now, she said, Redmond Mobile Locksmith was contacting people on her friends list asking about her and the review. Sarah K. was not happy, though she was not able to deduct additional stars from her review because it was already at the lowest possible star rating.

“I will be issuing an official complaint to Yelp about this now.” Sarah K. wrote.

Instead of going after the poster herself, as other companies have done when they don’t like customer reviews (usually unsuccessfully), Kimzey went after Yelp. Representing himself, he tried to get around Section 230 of the Communications Decency Act, which protects companies like Yelp from being held responsible for content created or posted by third parties (such as locksmith service reviews), by saying that Yelp is the creator of its star rating system and so is responsible for star ratings, and also that it was the “author” of the reviews because it caused them to be placed on Google, and so is responsible for them. And, Kimzey claims, the review is libelous. He also believes that Yelp posts false bad reviews of companies to convince them to pay money for better ratings, hence the extortion claim.

After his initial lawsuit was dismissed in 2014, Kimzey appealed. The Court of Appeals actually heard his case, but things did not go Kimzey’s way. Judges agreed that Yelp was protected by Section 230, which is pretty much what they say every time one of these cases makes it to their bench, to the point that in July, a California court of appeals said that the case law here was “conclusive.” That includes its star ratings and reviews that are indexed by Google, though the opinion did give Kimzey a small amount of praise for his attempt at “such artful skirting” and “‘creative’ pleading.” The court also said his filing was “far from lucid” and “cryptic to the point of opacity.”

The court also found no evidence that Kimzey’s assertions about Yelp’s extortion attempts were founded nor that the review was untrue or written by anyone other than a Yelp user named Sarah K. Incidentally, all the fuss does not appear to have dimmed Sarah K.’s enthusiasm for Yelp: She reviewed a nail salon just last June, and gave it four stars. Redmond Mobile Locksmith remains the only one star review she has given.

While Yelp was triumphant in this instance, it is currently fighting a court decision that did not go its way: in August, a California appeals court upheld a ruling that Yelp must remove reviews that were found to be defamatory, even though it was not a defendant in the case that decided this. (It has yet to do this, and is currently appealing to the state’s Supreme Court, according to the Los Angeles Times.)

“The court has based their ruling on an obsolete 1996 Internet law called the ‘CDA section 230,’ which inadvertently protects false libelous speech on the Internet,” Kimzey told Vocativ. He told the Associated Press that he plans to appeal the decision. Again.