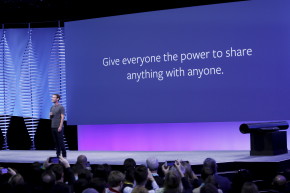 Israel's government says it's asked the social media giant to remove posts with words including "intifada," "stabbing," and "Nazis." 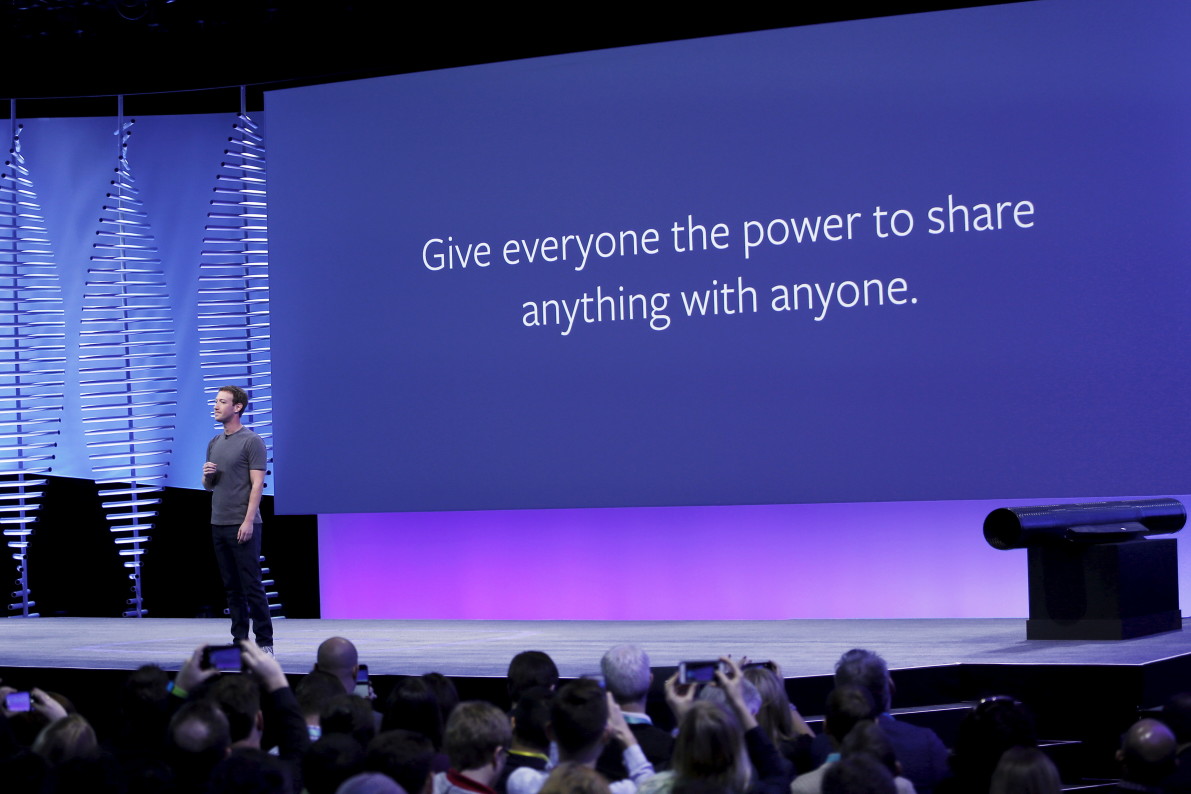 Months after Israel called Facebook a “monster” for failing to crack down on posts it argued incited violence against its people, the Jewish state claims the social platform has complied with 95 percent of its take down requests.

Israel’s justice minister Ayelet Shaked said Monday that Facebook complied with almost all of the 158 requests it made between May and August. Shaked said Facebook, together with Google, and YouTube, had voluntarily complied with 50 percent more of such requests than this time a year ago, Reuters reported.

Facebook drew ire for the opposite reason from Norway’s prime minister last week after censoring her Facebook post featuring the Pulitzer price-winning Vietnam War photograph, “napalm girl.” It was later uncensored after an outcry. The platform appeared to be more willing to appease Israel on Monday, however, as it met with government officials and agreed to work together to censor unsuitable content, The Guardian reported.

According to Israeli newspaper Haaretz, which quoted another local publication, Israeli government officials used the meeting to ask Facebook to remove content that features the words “intifada,” the Arabic term for the Palestinian uprising, “Nazis,” “stabbing,” and phrases such as “death to Jews,” and “death to Arabs.” Israel’s government argues that such content encourages Palestinians to carry out lone wolf attacks against Israelis, and has even proposed legislation that would force Facebook to remove such content from its platform.

Facebook did not say it would comply with Israel’s specific censorship requests, Haaretz said. Facebook also declined to provide details on the outcome of its meeting with Israeli government officials, Reuters said. However, the office of Israel’s interior minister said it had agreed with Facebook to create teams that will “figure out how best to monitor and remove inflammatory content,” The Guardian reported.

In a statement, Facebook said it aims to prevent the spread of extremist content “with a strong partnership between policymakers, civil society, academia and companies, and this is true in Israel and around the world.”

It’s true that the platform is working more heavily with governments across the world: According to Facebook’s latest government requests report, Facebook made almost 55,827 content restrictions, following requests from governments, between July and December 2015. That’s a considerable jump from the 9,707 restrictions it made during the same period in 2014.