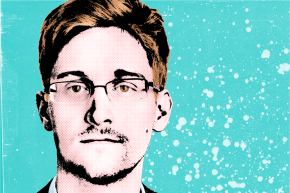 A new, high-profile campaign is desperate to change the President's mind. 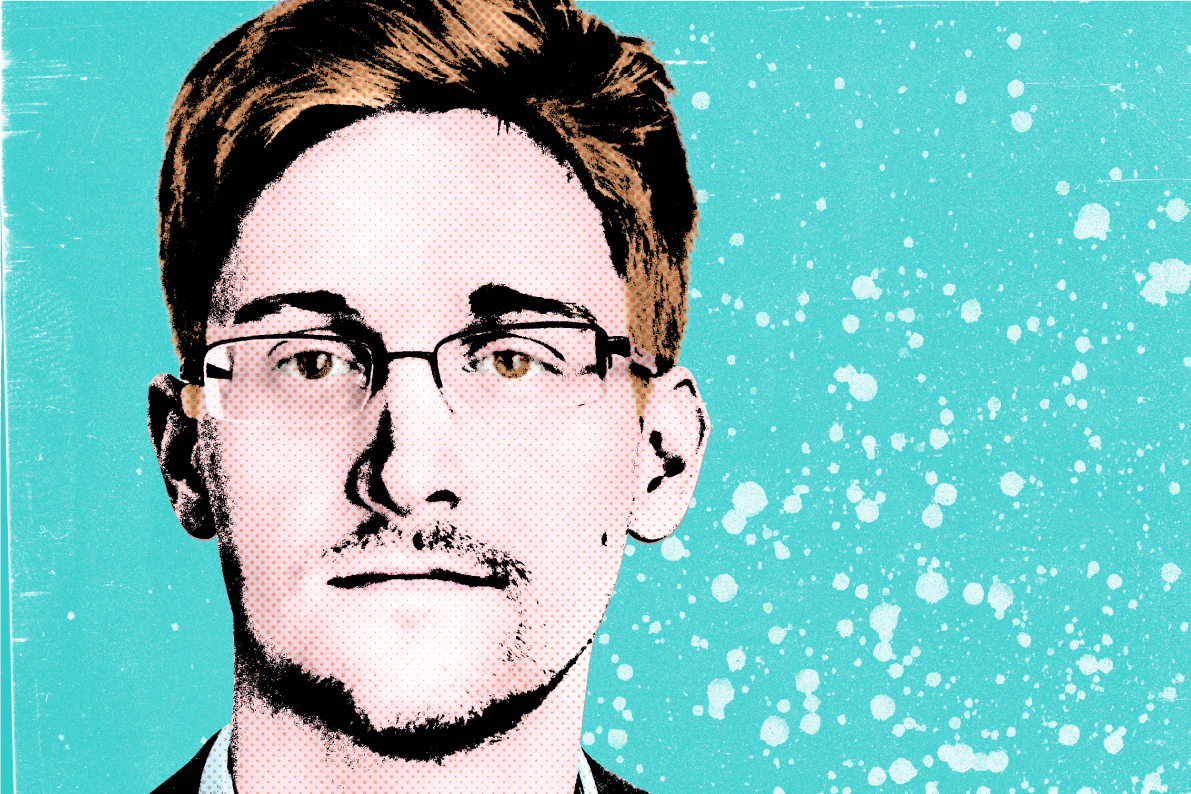 A new, high-profile push to get NSA whistleblower Edward Snowden pardoned before President Barack Obama leaves office is unlikely to work, according to White House officials.

Instead, the Obama administration’s office remains rigid: It wants the former system administrator to come back to the U.S. to stand trial for a series of charges related to his decision to leak a massive cache of NSA documents to journalists, White House officials say.

The new campaign coincides with the leak of Oliver Stone’s fictionalized movie of his life, titled simply “Snowden.” It depicts a patriot hero who slowly learned of government overreach, and who didn’t have a legal means to bring the public’s attention to creeping surveillance. The campaign, run not by Snowden himself but by a group of legal advocacy groups including the ACLU and Human Rights Watch, appeals directly to President Obama himself. It’s hosted at pardonsnowden.org.

Among the many programs Snowden’s documents revealed was the NSA’s then-hidden Patriot Act-enabled practice of tracking the phone metadata — which phone numbers called which, when, and for how long — of untold millions of Americans. That program was found unconstitutional by a federal judge in 2015, then amended in the USA Freedom Act.

Former U.S. Attorney General Eric Holder, in office at the time of Snowden’s leak, has said both that Snowden “actually performed a public service by raising the debate,” but that his decision to leak NSA files to non-government sources “harmed American interests.”

Obama himself, however, has appeared irked by Snowden in public, and has indicated he was planning modest NSA reform before Snowden jumpstarted the conversation. “The way in which these disclosures happened have been damaging to the United States and damaging to our intelligence capabilities, and I think that there was a way to have this conversation without this damage,” he said in 2013.

Supporters have long argued he had no legal means available that could have reformed such programs. Snowden himself has said that he fears not receiving a fair trial, considering whistleblowers charged under the Espionage Act, as he is, can receive extraordinarily long sentences. Former Army intelligence officer Chelsea Manning, for example, is currently serving a 35-year sentence for leaking secret files to WikiLeaks.

But the White House reiterated its longstanding stance Monday, saying that a pardon unlikely, especially without first standing trial in the U.S.

Asked about the campaign and film, White House Press Secretary Josh Earnest said that “Mr. Snowden has been charged with serious crimes, and it’s the policy of the administration that Mr. Snowden should return to the United States and face those charges. He, of course, will be afforded due process, and there are mechanisms in our criminal justice system to ensure that he’s treated fairly and consistent with the law.”

“Obviously there’s a process that people can go through in requesting a pardon,” Earnest added. “But right now, Mr. Snowden has not been convicted of crimes with regard to this particular situation, but he’s charged with various crimes.  And it’s the view of the administration and certainly the view of the President that he should return to the United States and face those charges, even as he enjoys the protection of due process and other rights that are afforded to American citizens who are charged with serious crimes.”

The campaign deliberately targets Obama during his last remaining days in office, Anthony Romero, Executive Director of the ACLU, said at the conference. The two major parties presidential candidates have both been dismissive of Snowden. Democrat Hillary Clinton has long echoed Obama’s stance. Republican Donald Trump has been less measured, calling him a “traitor” and implying he deserved execution.

Another White House official echoed the same sentiment. “He is accused of serious crimes and should return to the United States immediately, where he will be accorded full due process,” the official told Vocativ.

Snowden grew emotional at the end of the conference. “I love my country. I love my family. And I have dedicated my life to both of them,” he said.

But he stressed that he was putting his fate in his advocates’ hands. “I do not myself ask for pardon and never will,” he said.