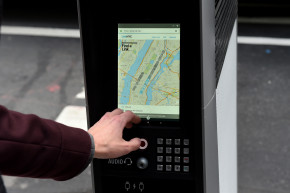 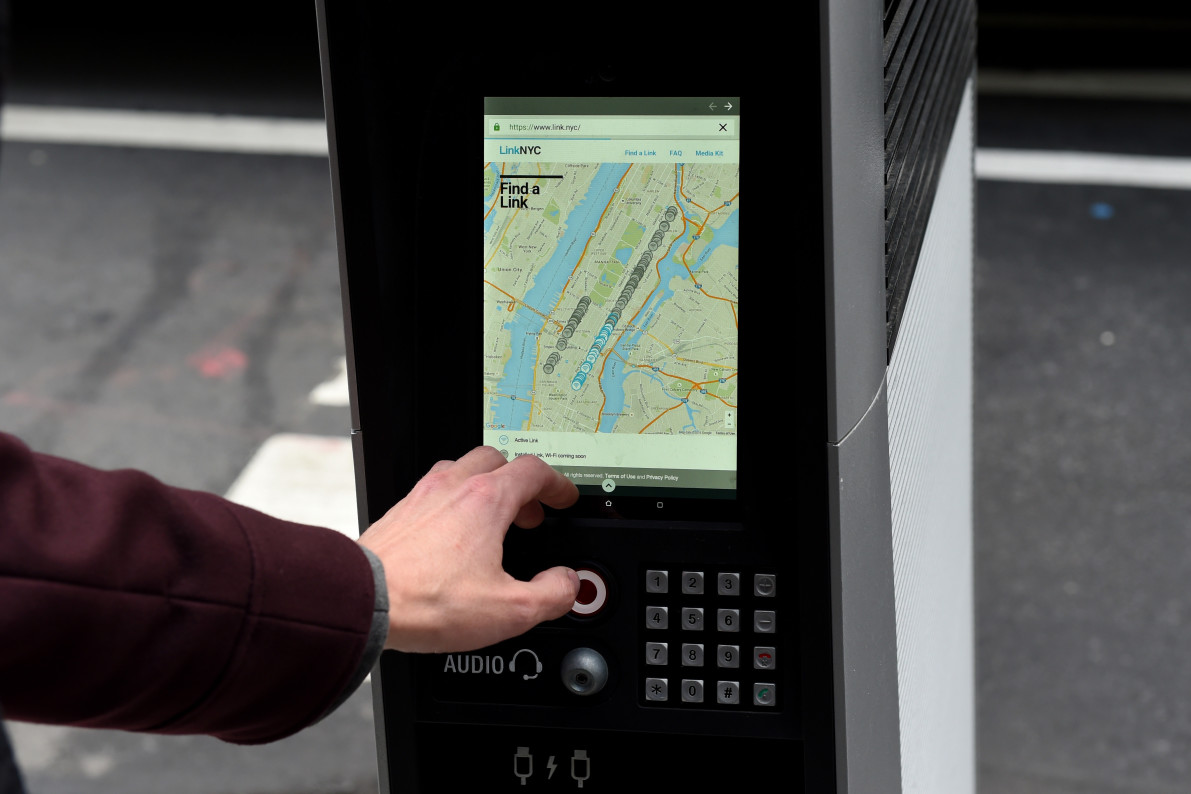 The New York Post reports that city resident Stephanie Pedersen spotted a man jerking off at a charging station in Murray Hill early Saturday morning. Pedersen wrote on a neighborhood Facebook group that the man was there long enough for her to take her dog back home and return to snap some photos of the exhibitionist. She also noted that he was “enthusiastically humping” the kiosk. Pedersen said she called police, who couldn’t actually do anything about it because the mystery man had completed the act.