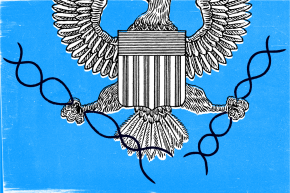 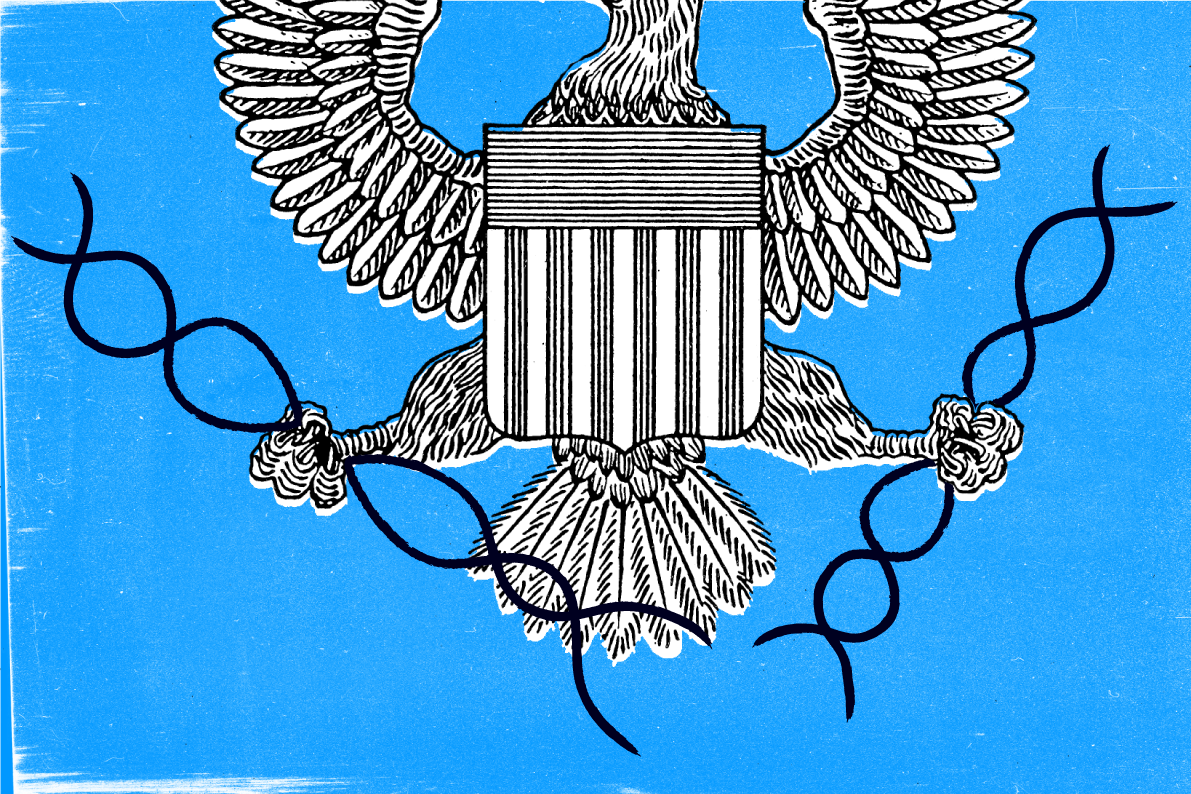 Last February, U.S. director of national intelligence James Clapper released the latest Worldwide Threat Assessment, which added genome editing to the Intelligence Community’s list of weapons of mass destruction. Bundled in with North Korea nuclear missile program, China’s nuclear force, Russia’s cruise missile launch that violated a nuclear force treaty, chemical weapons in Syria and Iraq, and the Iran nuclear deal, there was an explanation of his concern about the scientific process that involves adding, removing, or replacing DNA in an organism. “Research in genome editing conducted by countries with different regulatory or ethical standards than those of Western countries probably increases the risk of the creation of potentially harmful biological agents or products,” the report reads. “Given the broad distribution, low cost, and accelerated pace of development of this dual-use technology, its deliberate or unintentional misuse might lead to far-reaching economic and national security implications.”

Now, the U.S. Defense Advanced Research Projects Agency (DARPA) is taking steps to make sure we avoid catastrophic misuse, with the Safe Genes program. DARPA announced the new initiative last week, requesting proposals from researchers on developing biosafety measures that can be applied to gene-editing technologies. “Gene editing holds incredible promise to advance the biological sciences, but right now responsible actors are constrained by the number of unknowns and a lack of controls,” DARPA biotech program manager Renee Wegrzyn said in a statement. “DARPA wants to develop controls for gene editing and derivative technologies to support responsible research and defend against irresponsible actors who might intentionally or accidentally release modified organisms.”

The announcement specifically mentions CRISPR, a gene-editing tool launched in 2012 that researchers inside and out of the scientific community can use to cut and paste DNA relatively cheaply and easily. This means that virtually anyone can engineer “better” food, animals, or people. Last July, a team of Chinese researchers said they would soon begin CRISPR trials in humans. DARPA seems to agree with Clapper’s assessment of gene editing, stating that this “rapid democratization of gene editing” creates a national security risk — especially in light of recent advancements in “gene drives” — the genetic altering an entire population of an organism.

DARPA stated that traditional bioscecurity guidelines and regulations aren’t much use for a technology that can be released into the environment by scientists that aren’t associated with an official institution. The organization hopes that Safe Genes will produce safety measures that can be applied at the beginning of genetic engineering developments, and establish techniques for responding to genetic engineering gone wrong. Their three main objectives are to build a method for controlling genome editors in a living organism, develop a molecule that will prevent or limit gene editing so that an entire population of an organism doesn’t change permanently, and to develop a way to restore genetically modified systems to their original state.

If the Pentagon does fulfill their Safe Genes goals, the true challenge will be ensuring that all the rogue scientists who are playing a large part of developing this burgeoning field will actually adhere to the new safety standards.