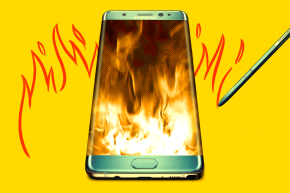 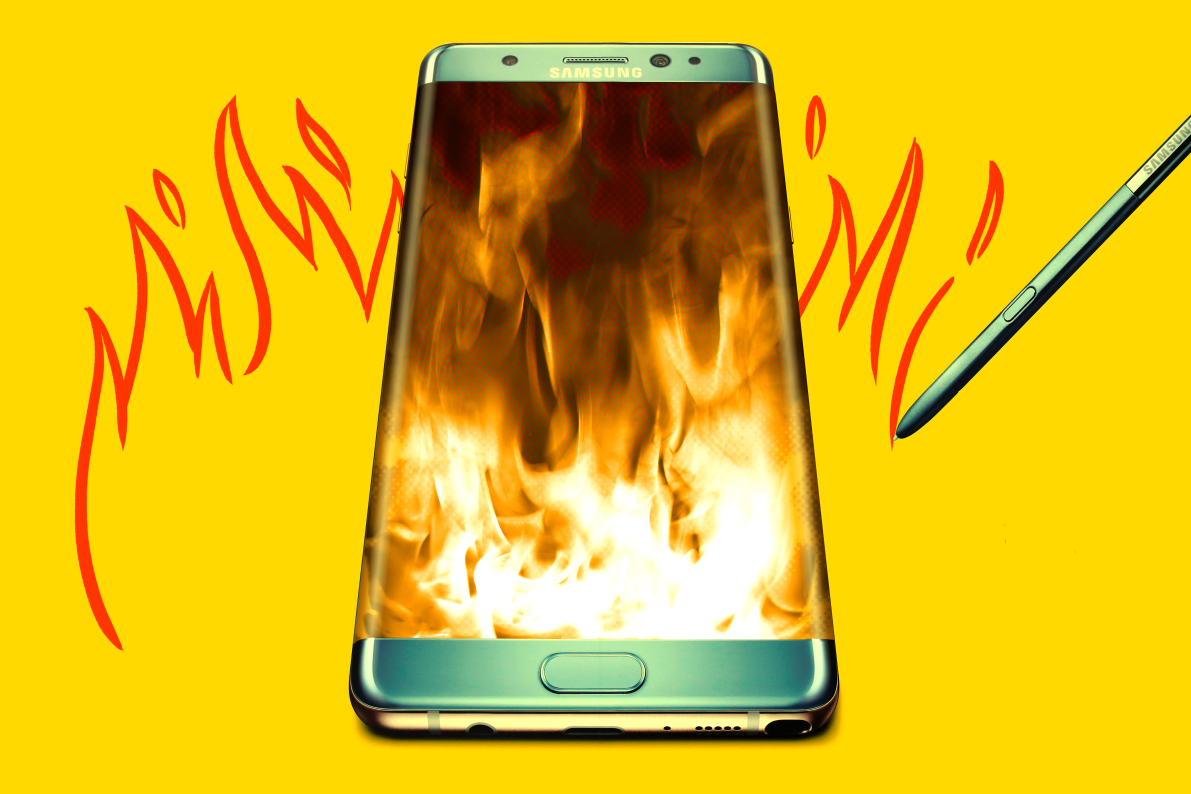 Samsung’s smokin’ hot—and dangerously defective—smartphone scorched a six-year-old boy in Brooklyn, the phone’s latest injury in the wake of a worldwide recall.

The small child was playing with a Galaxy Note 7 on Saturday when it suddenly burst into flames, his grandmother Linda Lewis told the New York Post. According to Lewis, the boy was watching videos on the device when its battery exploded, searing his skin and setting off smoke alarms in the family’s East Flatbush home.

Lewis’ grandson was rushed to a nearby hospital with burns to his body, she said. He was later released. “He is home now,” Lewis told the Post. “He doesn’t want to see or go near any phones. He’s been crying to his mother.”

Samsung issued a recall of 2.5 million of its latest phone on September 2 after at least 35 customers reported that lithium batteries were exploding while they were being charged, the company said. The smartphones, however, have continued to terrorize some users —and even prompted the Federal Aviation Authority to warn passengers against using them on flights.

A Florida man claimed last week that his Jeep Grand Cherokee was charred beyond recognition after he left his Galaxy Note 7 charging in the vehicle’s center console. The Samsung’s battery reportedly exploded, turning the man’s Jeep into a giant fireball.

One day earlier, a father in South Carolina told local reporters that he was charging his Samsung near the wall of his garage when the structure burst into flames and burned to the ground.

Samsung’s president of mobile communications DJ Koh urged phone owners to participate in the recall in a statement released on Saturday.

“Our number one priority is the safety of our customers. We are asking users to power down their Galaxy Note7s and exchange them as soon as possible,” Koh said. “We are expediting replacement devices so that they can be provided through the exchange program as conveniently as possible and in compliance with related regulations.”