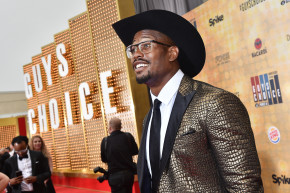 The Next Kim Kardashian Is Von Miller
By Robert Silverman

The Next Kim Kardashian Is Von Miller

Well, at least maybe when it comes to emojis 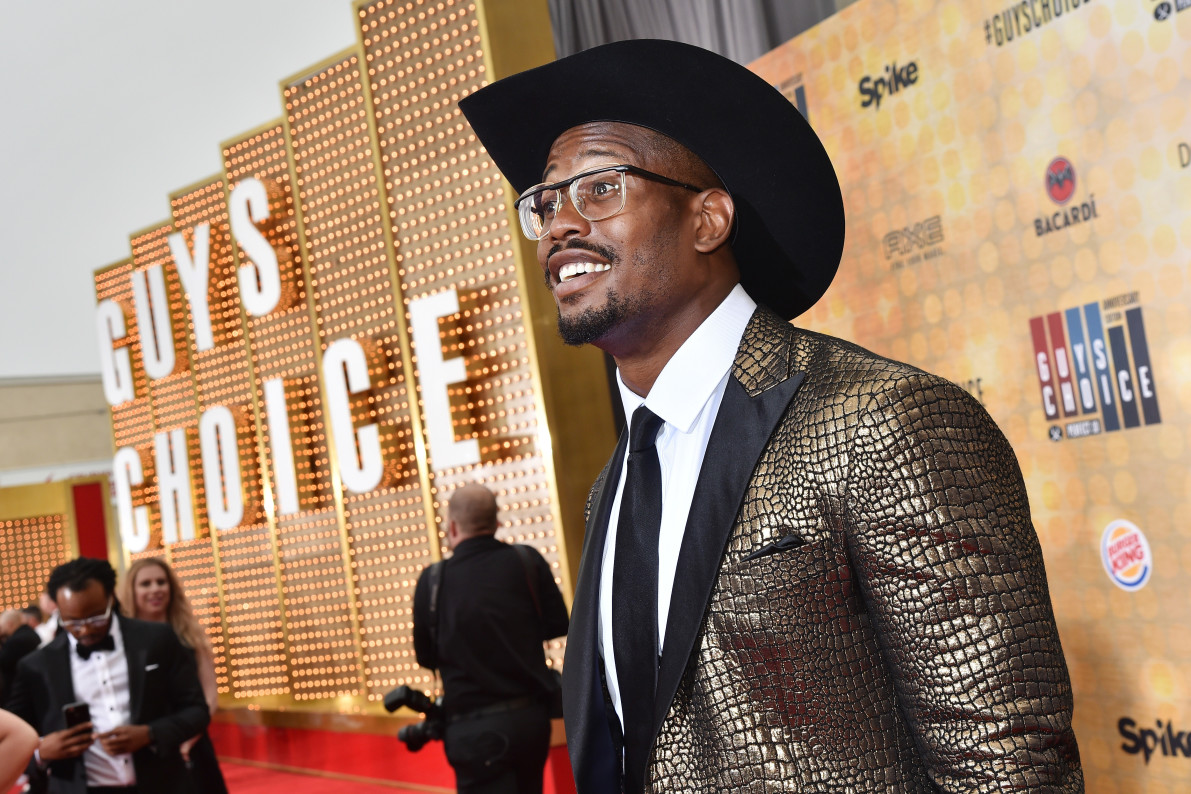 Von Miller, the Denver Broncos’ star outside linebacker has a $114.5 million dollar contract, a Super Bowl MVP trophy, and now, his very own set of emojis through the absurdly popular AppMoji app.

Sure, plunking down 99 cents for the app may seem a completely ridiculous waste of money, but hey, sometimes you need to express your emotional response to the pounding of Cam Newton’s melon and mere words will not suffice.

So, why is this purchase such a necessary part of navigating your online existence, Oliver Camilo, founder and CEO of Moji?

“Studies have shown that people want to express themselves more fully using emojis,” he said while failing to list any studies that prove his point, though he certainly could have pointed to his company’s exploding bottom line. “Offering up this amazing new collection of emojis just gives them one more way to do it while having a little fun.”

The NFLPA released its very own emoji keyboard prior to the start of the 2016 season, but it doesn’t compare to the variety of two-dimensional versions of Miller available to choose from. It’s a smart move since Miller scans as one of the more personable and downright weird dudes to play professional football for a living.

Sadly there are no emoji of Miller geeking out on roller coasters, managing his chicken farm, or flaming out on Dancing With The Stars, but he is depicted wearing a variety of silly hats, riding what appears to be an ostrich, and reading a nice magazine. That’s all well and good, but it would have been nice if Moji could have somehow incorporated Miller’s twisted vision of the future.

“In the next 5,000 years there won’t be any more freckles or red hair,” Miller told The Ringer. “That’s the way humans are evolving.”

“We lose hair because it helps us cool our brains faster. The smarter we get, the less hair we need, because our brains need to be cool,” he continued. “Also, we will lose another toe. We will have four toes.”

Sad to say, the only way for a celebrity to rake in some serious emoji coin is if he or she is on Kim Kardashian’s level. In the event that the Broncos choose to wipe away the non-guaranteed years in Miller’s contract, he’s as apt to earn as much raising domestic fowl as he is hawking an app.

Anyway, here’s a preview of Miller’s customized emoji, courtesy of his Twitter feed.