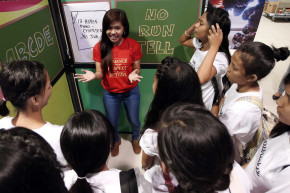 When Sex Education Does More Harm Than Good
By Joshua A. Krisch

When Sex Education Does More Harm Than Good 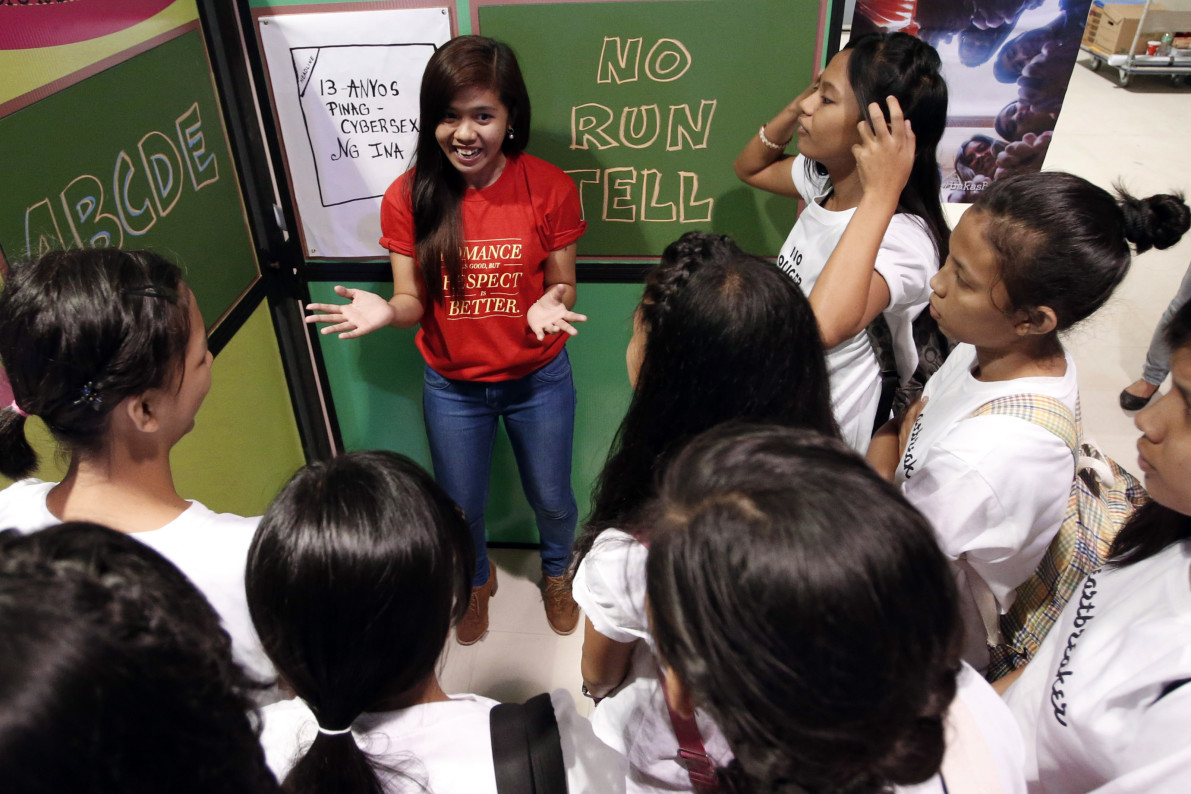 Sex education is still pretty terrible in the United States. Abstinence-only education remains rampant, despite the fact that, if anything, teens are more likely to become pregnant as a result. LGBT issues are seldom discussed in the classroom, and teachers are often squeamish about discussing the specifics of sexuality, reproduction, and the human body. Now, a new study in BMJ Open investigates the state of sex ed in several countries, and finds it internationally wanting.

“Owing to the specialness of sex as a topic, the delivery of [sex ed] requires careful planning; it cannot simply be provided in the same way as other subjects,” the authors write. “Only once schools acknowledge that sex is a special topic can [sex ed] be delivered in a way that makes students and educators feel safer.”

John Oliver engineered one of the most famous takedowns of sex education in his HBO series Last Week Tonight. In the segment, Oliver highlighted how many sex ed classes try to convince young women that having sex before marriage is like trampling on roses or chewing gum, and that 37 states still have no legal standards requiring medically-accurate sex education. And one of the worst kinds of sex education — known as “abstinence-only” and favored by religious institutions — has been federally funded since 1981.

For this new study, researchers identified nearly 50 publications that had previously examined sex education in the United States, the UK, Ireland, Australia, New Zealand, Canada, Japan, Iran, Brazil, and Sweden. After analyzing the results of each study, two overarching themes of subpar Sex Ed around the world began to emerge. First, schools fail to recognize that sex education needs to be taught differently than other classes. Second, schools refuse to recognize that teens are sexually active.

The study suggests that sex education is its own subject, and needs to be taught differently than conventional classes. Even in schools that champion co-ed classrooms, for instance, the authors found that students seem to prefer separate sex ed classes. Young men often reported that were embarrassed in front of their female classmates, while young women said they felt harassed and judged by their male counterparts. In some studies, students complained that sex ed was being taught like a biology course — a strict discussion of reproduction, with all reference to pleasure and relationships off-limits. Further, the authors suggests that teachers need to be more savvy, and understand that many of their students are already sexually active and would benefit from discussion of birth control, the availability of health services and STD testing, and LGBT issues.

Despite the challenges, the evidence suggests teens do want sex ed to be taught in school. They’re genuinely curious about their bodies, concerned about sexual health, and interested in learning the subject in a sensitive, understanding fashion. Unfortunately, “sex positive” education is hard to come by, and the authors fear that unless schools begin to change how they teach sex ed, students will disengage from the subject — and practice safe sex less often.

“Schools should acknowledge that sex is a special subject with unique challenges, as well as the fact and range of young people’s sexual activity,” the authors caution. “Otherwise [they] will continue to disengage from [sex ed], and opportunities for safeguarding and improving their sexual health will be reduced.”