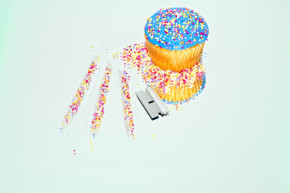 How The Sugar Industry Made Damning Research Disappear
By Joshua A. Krisch

How The Sugar Industry Made Damning Research Disappear 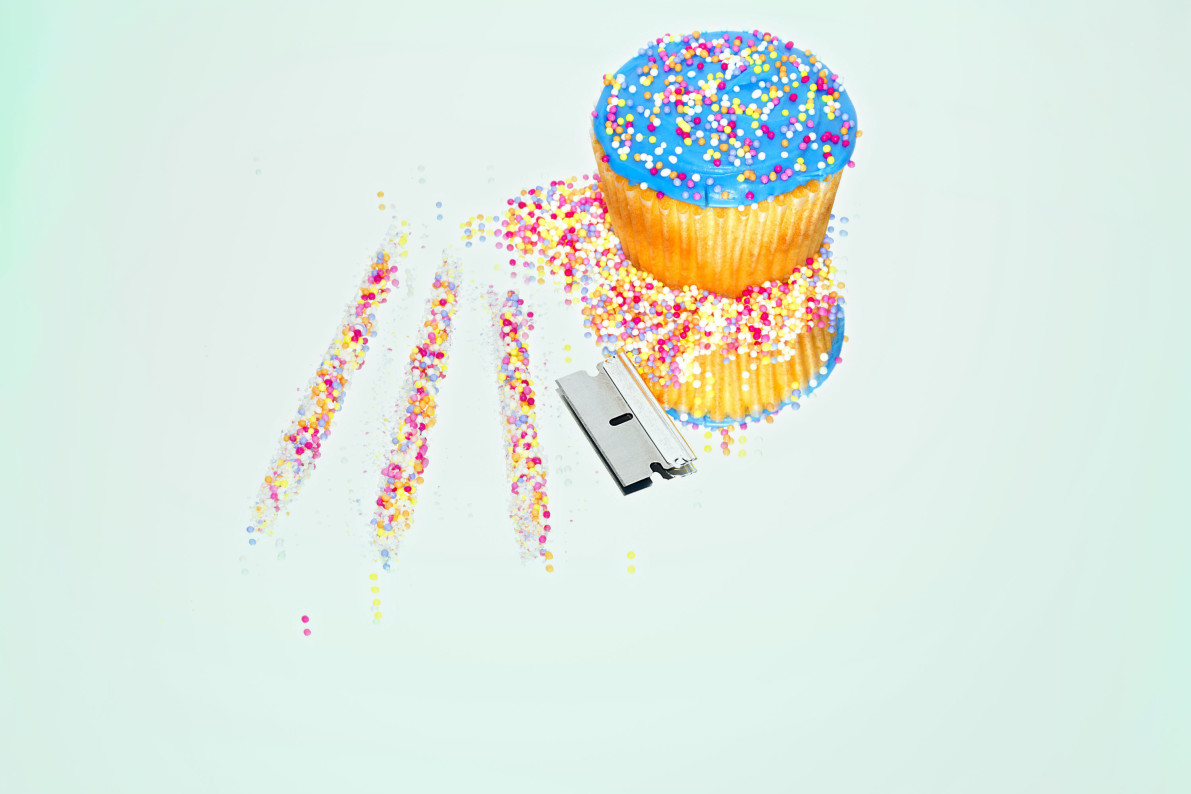 The sugar industry has one goal — to sell more sugar. So when the industry sponsors suspicious studies that find sugar is healthy, skepticism is definitely warranted. And yet, Americans fell for industry-sponsored sugar studies throughout the 1960s, according to a new study in JAMA Internal Medicine. After digging through archival documents researchers found that the sugar industry suppressed research linking sugar to heart disease, and promoted saturated fat as the main culprit.

“This historical account of industry efforts demonstrates the importance of having reviews written by people without conflicts of interest and the need for financial disclosure,” the authors write.

More How The Sugar Industry Gamed The Government

This is not the first time the sugar industry has been busted for manipulating science. One recent study in PLoS One found 1,500 pages of correspondence between sugar executives, which reveal that the industry ensured that all but one member of the government task force on tooth decay was paid off by Big Sugar. Big Tobacco has long been accused of similar tactics, and reportedly continues to pay off doctors to testify that tobacco isn’t so bad. One study out of Stanford University even tracked down six physicians who had received hundreds of thousands of dollars to testify that smoking does not cause certain cancers, despite hundreds of studies to the contrary.

Piggybacking on the notion that industries are not to be trusted with scientific studies — and that archival documents can often shed light on how science has been skewed by businesses — the authors of this new study located correspondence between the Sugar Research Foundation (now the The Sugar Association) and the professors who served on the its scientific advisory board. The authors also rifled through annual reports, symposium proceedings, and internal reviews of research.

Together, these documents tell a story of an industry terrified of recent scientific discoveries and scrambling to keep sugar sales on the rise, culminating in a heavily skewed study published in the New England Journal Of Medicine — without disclosure of the sugar industry’s funding or role.

The first studies to suggest that sugar may be linked to heart disease emerged in the 1950s. At the time, there were effectively two schools of thought on the disproportionately high rates of coronary heart disease that were plaguing Americans. John Yudkin of Queen Elizabeth College in London felt that sugar was to blame, while Ancel Keys of the University of Minnesota pointed to fats. History would prove that they were both right — sugars, fats, and cholesterol all contribute to heart disease.

But as studies continued to link sugar to heart disease, the industry began to scramble for a solution. The sugar industry ultimately spent $600,000 ($5.3 million in 2016 dollars) to dispel the rumors that sugar was harmful, and teach, “people who had never had a course in biochemistry…that sugar is what keeps every human being alive and with energy to face our daily problems,” the authors write.

The industry’s largest effort to combat the anti-sugar research was to sponsor its own literature review, which cherrypicked studies that had shown fat and cholesterol cause heart disease while excluding any mention of the dangers of sugar. They managed to anonymously publish their review in the New England Journal Of Medicine, which did not require authors to disclose conflicts of interest until the mid-1980s. “The review argued that the only evidence modality needed to yield a definitive answer to the question of how to modify the American diet…was [trials] that exclusively used serum cholesterol level as a [heart disease] biomarker,” the authors write.

Although the documents used in the research provide only a small view into the activities of one sugar industry trade group, they do demonstrate how conflicts of interest and lack of disclosures can skew science. In fact, the authors suggest that policymakers consider giving less weight to industry-funded studies, in light of the inherent bias that these studies often carry. “The documents leave little doubt that the intent of the industry-funded review was to reach a foregone conclusion,” writes Marion Nestle of New York University, who was not involved in the research, in a Commentary also published in JAMA Internal Medicine. “The investigators knew what the funder expected, and produced it. Whether they did this deliberately, unconsciously, or because they genuinely believed saturated fat to be the greater threat is unknown. But science is not supposed to work this way.

“The documents make this review seem more about public relations than science.”