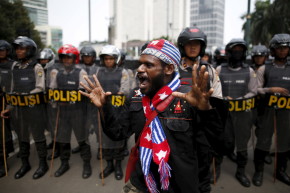 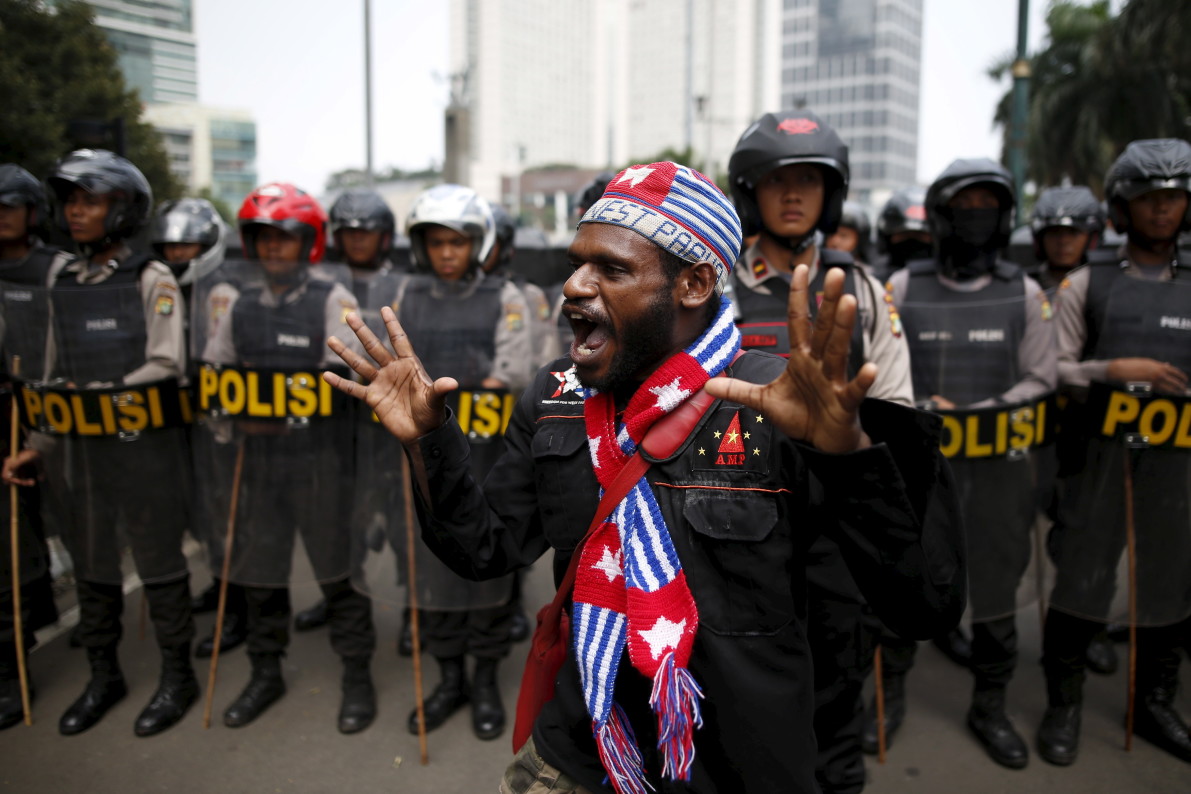 The amount of political power an ethnic group has can be a crucial factor in determining its access to the internet, a recent study has found. Although this effect varies by country, it is much less noticeable in democratic states.

The analysis, titled “Digital discrimination: Political bias in Internet service provision across ethnic groups,” was published in the journal Science on Thursday. One of the study’s authors, Nils Weidmann, a professor of political science at the University of Konstanz in Germany, says that countries not only restrict opposition groups by censoring content, but also by limiting their access to the internet all together.

Access to the internet depends on a person’s socioeconomic status, as well as the level of development of where they live. Such factors play a part in “digital divides” around the world. Weidmann and his colleagues, however, examined a less well-documented factor: the political divisions between ethnic groups.

Researchers created a map showing the variance in internet access across different geographic regions within specific countries. Wiedmann told the MIT Technology Review that for many countries, especially autocracies, “subnational data” is either hard to come by or not available at all. To get around this, he and his team utilized data from a Swiss internet service provider that processes a vast amount of global internet traffic, as well as information from a database that monitors internet routing systems worldwide, in order to create a database of “subnetworks,” or as MIT describes it, “small units of the internet that correspond to just a few hundred IP addresses.” Then, Weidmann and his colleagues used a geolocation database to map these subnetworks.

Researchers also used a database called the Ethnic Power Relations list, which classifies the world’s ethnic groups by their political relevance in their home countries — categorizing them as either politically “included” or “excluded.” According to MIT, Weidmann and his colleagues used both the geographic information that located the settlement regions of ethnic groups and the Ethnic Power list to figure out the relationship between internet penetration rates and political power. However, roughly 33 percent of the groups on the list were unable to be included in the analysis due to their dispersion.

The research group found that groups that were politically excluded tended to have much lower internet access compared to ethnic groups that wielded power. For example, the Madhesi ethnic group, which has fought for recognition among the dominant Pahari people in Nepal, was found to have a one percent connection rate. Papuans in Indonesia, many of whom have advocated for independence from the country, were found to have a nine percent connection rate. “You don’t have to censor if the opposition doesn’t get access at all,” Weidmann told MIT.

The results are “contrary to a lot of the rhetoric you hear about liberation technology,” Marshall Burke, an economist at Stanford University, tells Science. “Perhaps all you need is a few people with internet access to learn about a particular grievance.”