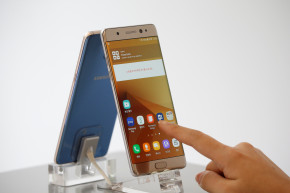 The company announced a replacement program for the fire-prone devices 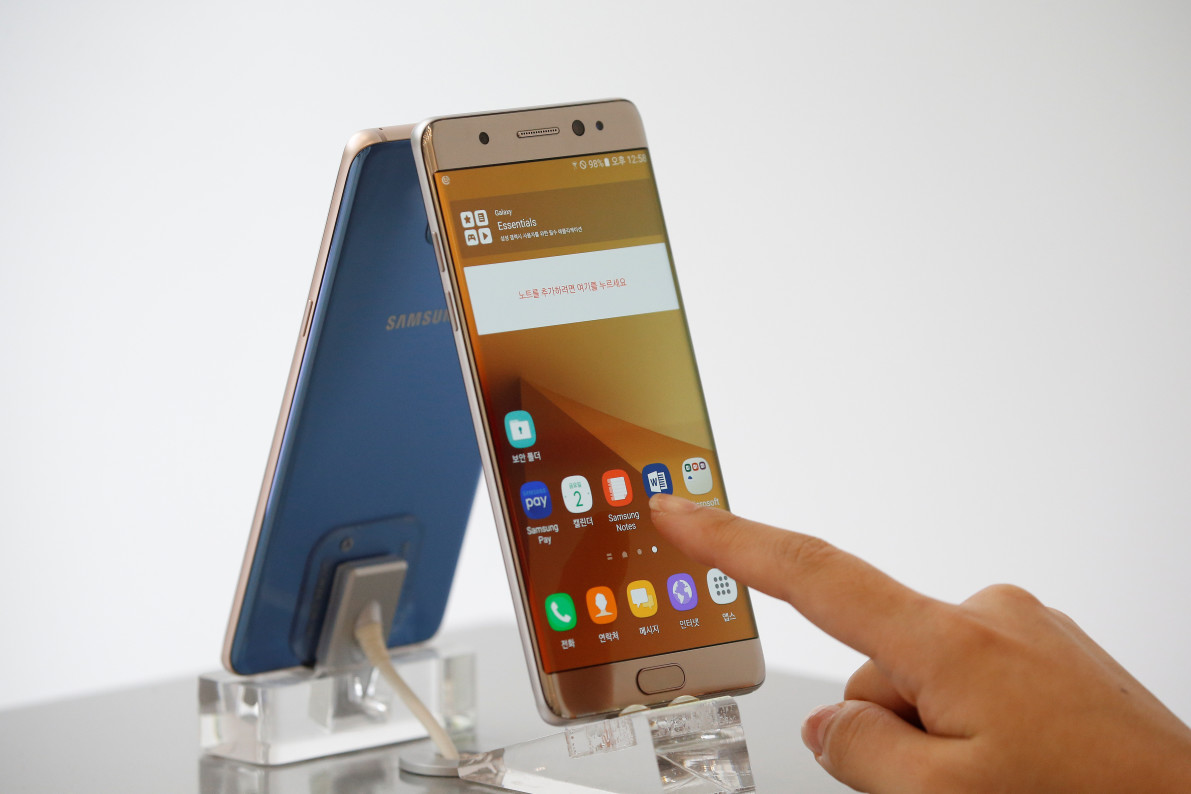 Samsung on Saturday pressed users of its Galaxy Note 7 smartphones to exchange their devices as soon as possible. The move is part of a replacement program announced last week, as more reports of the phones catching fire have surfaced despite the global recall.

“Our number one priority is the safety of our customers. We are asking users to power down their Galaxy Note7s and exchange them as soon as possible,” Koh Dong-jin, President of Mobile Communications Business, Samsung Electronics, said in a statement released Saturday. “We are expediting replacement devices so that they can be provided through the exchange program as conveniently as possible and in compliance with related regulations.”

According to the Associated Press, Samsung customers can go to service centers and receive rental phones for temporary use. The company is planning to release Note 7 phones with new batteries in South Korea beginning September 19, though it is unclear when the firm will undertake similar moves in other markets.

The call comes after various airlines told customers not to use or charge their devices due to battery issues that make the phones fire-prone. Last week, Samsung pledged to exchange all Note 7 phones in 10 markets, including South Korea and the United States.

Earlier this month, Samsung recalled 2.5 million phones that had been sold after it found a  “battery cell issue.” Although the company’s official recall announcement didn’t specify what was exactly wrong with the phones, customers reported their phones bursting into flames while charging.

The recall is unprecedented for Samsung, and is a major blow for the company, especially as Apple recently released its new iPhone 7 this week.