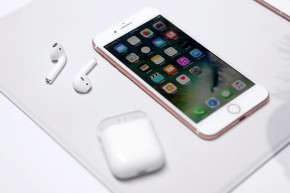 But perhaps that translation is fitting after all 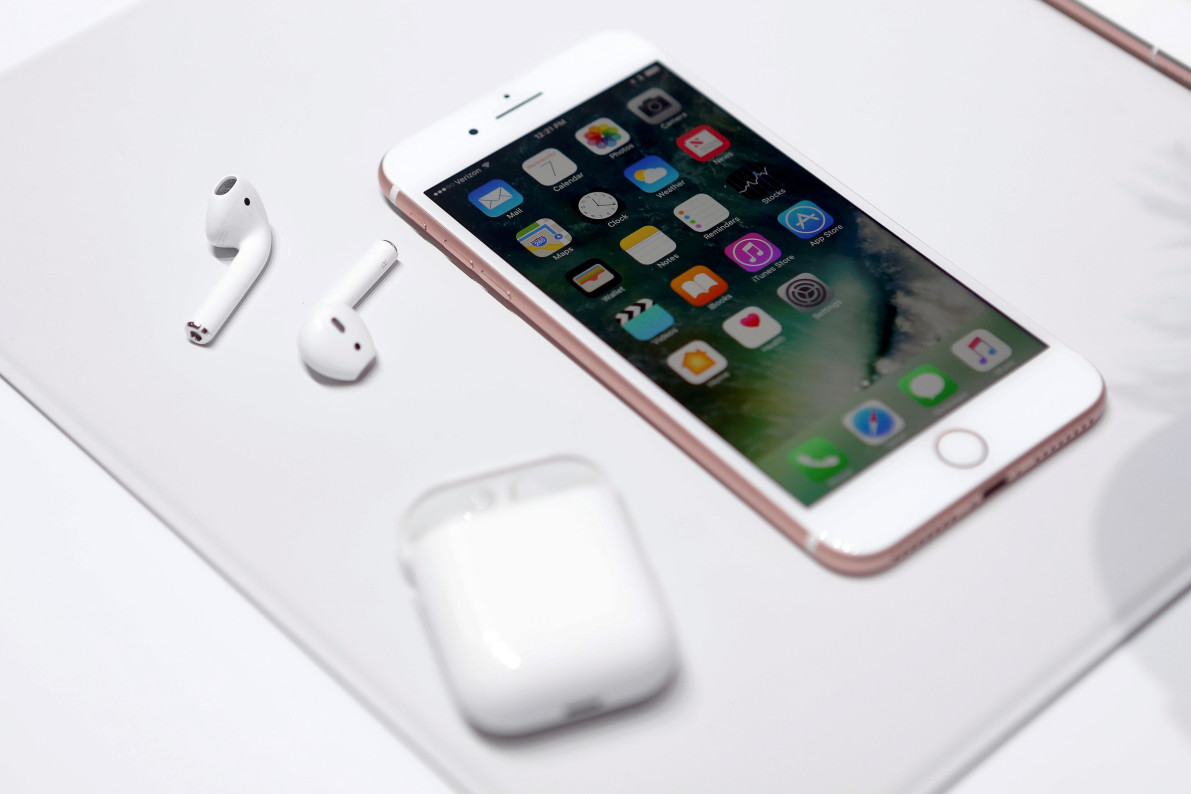 iPhone sales are through the roof in China — they skyrocketed 33 percent in the final quarter of last year alone, so it would behoove the manufacturer to make sure any advertising abroad doesn’t get lost in translation. But with the iPhone 7, it did. One slogan, “This is 7,” is particularly problematic in Cantonese, where seven is also apparently slang for penis.

Reporting at Quartz, Zheping Huang caught wind of a Facebook post 40,000 comments strong mocking the translations in the three different slogans used in mainland China, Taiwan, and Hong Kong. They translate to English as, “7 is here,” “Exactly is 7,” and “This, is exactly iPhone 7,” respectively.

Syntax oddities aside, Huang explains why this is particularly amusing in Cantonese, the language spoken largely in Hong Kong:

…in Cantonese, “seven,” or 柒, is pronounced tsat, and is also slang for “penis.” The word isn’t particularly offensive. Instead, it is often used to describe a hilarious person or thing, or mock someone gently. Let’s say a friend slipped in public, or got a goofy haircut: you can say to him in Cantonese “You are so seven,” without hurting his feelings too much.

And now that we know, the slogan itself becomes the hilarious person or thing worth mocking gently: “This, is exactly iPhone penis” is so penis. Such marketing translation gaffes have happened before. In a Business Insider roundup, we learn that in French Canada, Hunt Wesson’s baked beans were called “Gros Jos,” which is slang for “big breasts.” And Clairol’s Mist Stick curling iron didn’t do so well in Germany, perhaps because mist means manure.

But given that the iPhone 7 is simply named after its sequentially occurring model number, it’s difficult to imagine how Apple could’ve gotten around calling it a 7 in only one place. (Samsung apparently faced that issue when they released the Galaxy Note 7, there, too, which turns out to be “stick of penis.”)

But maybe Hong Kongers already knew this version of the iPhone was penis, since Huang translated at least commenter saying, “Without a 3.5mm earbud jack, this is exactly penis.” Indeed it is.

At least the AirPods weren’t called Air7s, although everyone thinks they look very penis-like anyway.