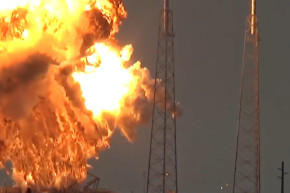 Elon Musk Is Tweeting The Investigation Into A SpaceX Explosion 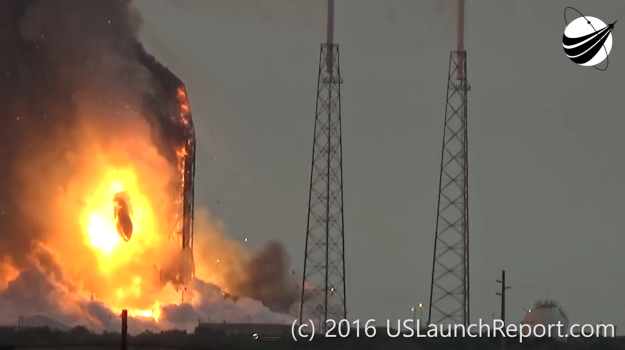 Elon Musk, SpaceX CEO and all-around tech era eccentric, has appealed to his social media followers in an attempt to solve the mystery of why SpaceX’s Falcon 9 Rocket blew up. In addition, he’s using Twitter to keep people informed about how the investigation is going.

The September 1 explosion, which wiped out the rocket and all of its contents (including a Facebook satellite that was intended to help people in Africa access the internet), happened during a routine test.