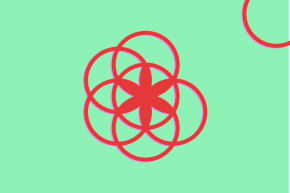 Tell Everyone You’re On Your Period With This New App

The app Clue introduces a feature allowing women to share their menstrual cycles with partners, friends, and family 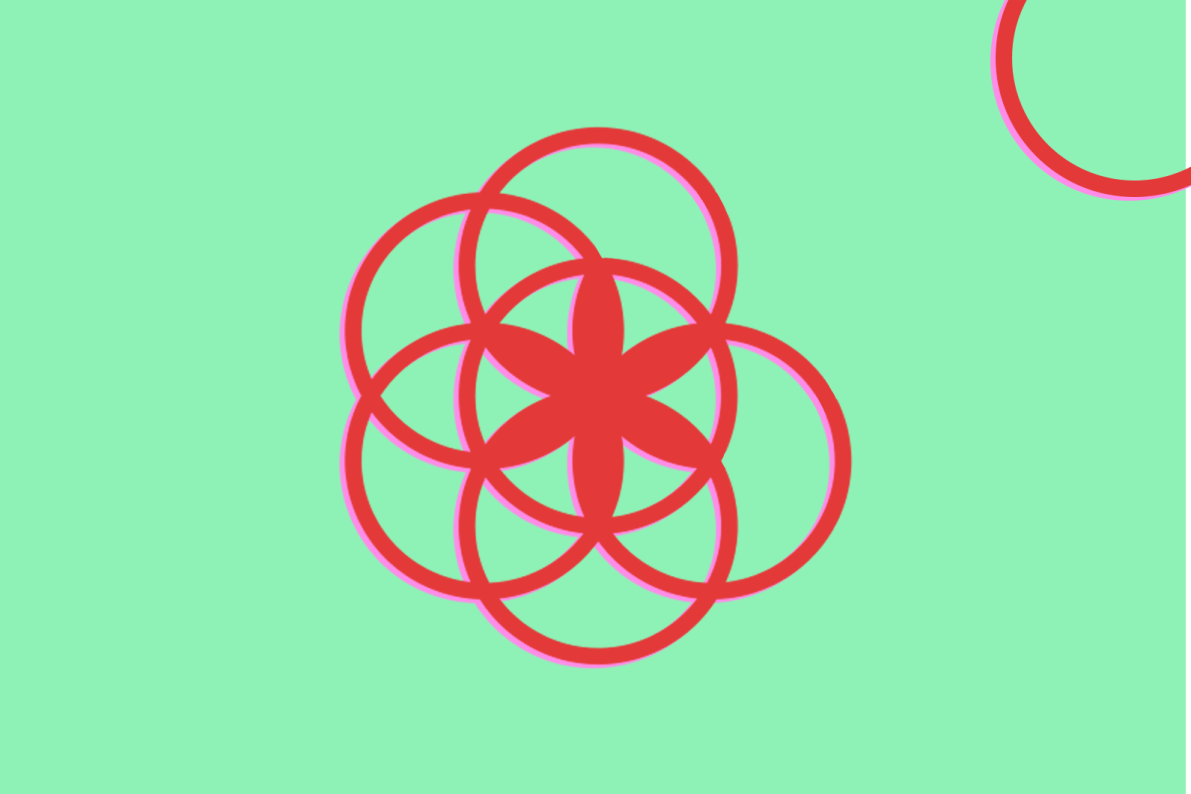 Contrary to what Donald Trump may believe, women typically don’t broadcast to the world that they are on their periods. Sure, there might be hints — a covertly palmed tampon, an emptied bottle of Midol — but most aren’t sharing the minute details of their monthly cycles and premenstrual symptoms. Well, today, the period-tracking app Clue is launching a new feature to change all that.

Clue Connect will allow women to share intimate data about their menstrual cycles, including PMS, with “romantic partners, friends or family,” according to a press release. After a woman invites someone to connect on the app, they will be able to “view her current, predicted and future period, premenstrual syndrome (PMS) and ovulation dates.”

Why on Earth would a woman want to do this, you might reasonably ask? Ida Tin, CEO and co-founder of Clue, suggests in a press release that for a woman in a relationship, it gives “her an easier way to talk to her partner about her periods, mood swings or possible times that she can become pregnant.” (It’s worth noting that period-tracking alone is not the most scientifically sound way to track fertility, and certainly not to prevent pregnancy, although Clue allows for tracking of more accurate predictors.)

Tin adds that “sisters may share menstrual cycle information with each other to feel close and connected even though they live thousands of mile apart,” “friends may share their cycles to plan holidays that won’t clash with PMS and periods,” and “a parent may share their menstrual cycle to teach a daughter about menstruation and fertility as they enter their fertile years.”

It’s a great idea to bring a woman’s partner into the process of pregnancy planning. The idea of de-stigmatizing periods is also totally sweet and lovely — but there’s the potential here to do the opposite. Consider the assumption that menstrual cycles and PMS — a scientifically contested concept — are events that need to be planned around or monitored by significant others. In the context of relationships, this kind of period-sharing is ripe for PMS detective work — only, instead of the classically insulting “Are you on your period?” it can be the even more infuriating, “I know you’re on your period.”

But, of course, singlehandedly dismantling period stigma is probably a bit too much to expect of a smartphone app.