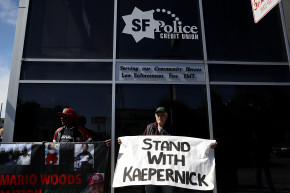 If You’re Going To #BoycottNFL, Make Sure You Know Why
By Joe Lemire

If You’re Going To #BoycottNFL, Make Sure You Know Why

Welcome to the biggest disaster of a hashtag in recent memory 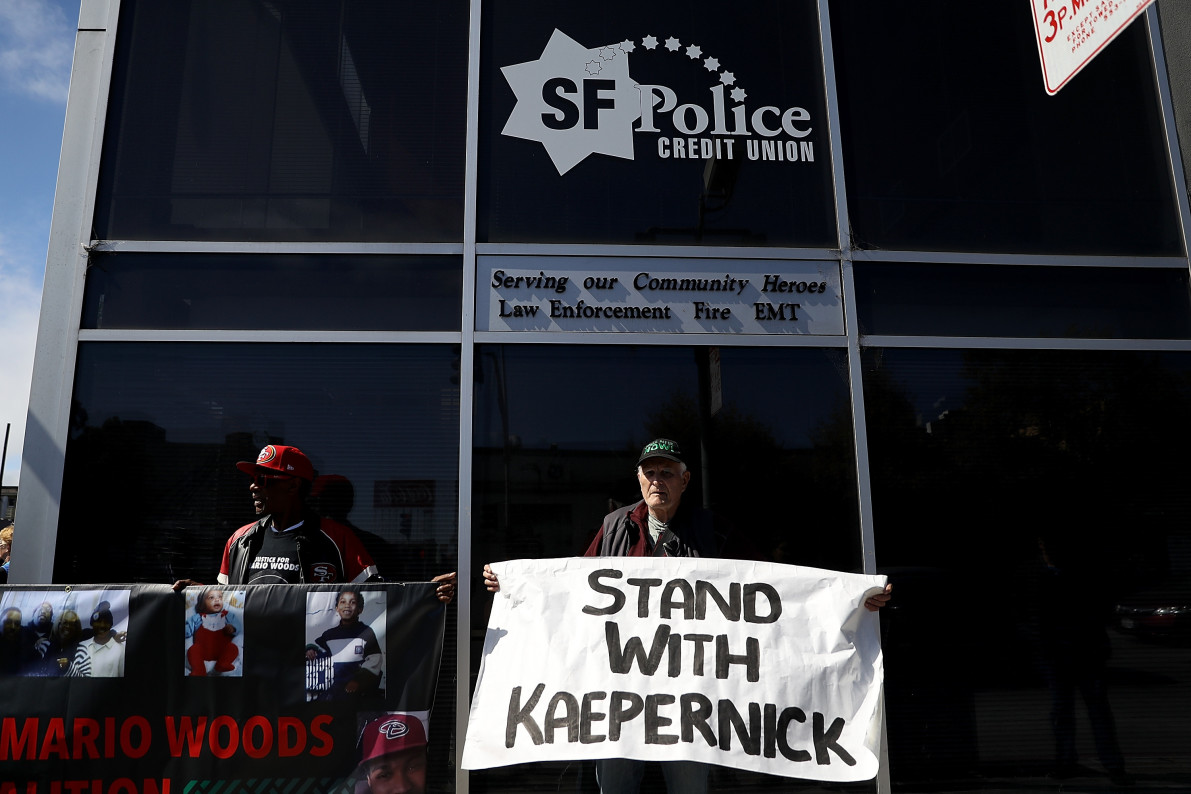 NFL business is undoubtedly booming. Television ratings are great. Fantasy participation is massive. Ad revenue is through the roof. And perhaps there’s no better sign of the sport’s popularity than this: a man’s simple act to sit or kneel through the National Anthem dominates media and public discourse for weeks.

All of this is to say how unlikely an NFL boycott would be, yet everyone woke up this morning to find #BoycottNFL near the top of Twitter’s trending topics.

You’re not alone, Ken, as the tag has been appropriated by a few different causes in the past month. This summer’s initial tweet with that tag appeared back on Aug. 11, in response to the NFL prohibiting the Cowboys from wearing special decals honoring the Dallas Police Department one month after five officers were killed. The trendsetter? A Donald Trump impersonator and supporter.

There wasn’t much momentum for #BoycottNFL then, but it got a boost after Colin Kaepernick’s initial anthem protest. It gained oxygen from those purporting to be deeply offended by his action; apparently their thinking was, if one player should not stand for the anthem, then the whole sport should be boycotted.

@Kaepernick7 refuses to stand for the National Anthem? Take a stand against the NFL. #boycottNFL #veterans #OEF pic.twitter.com/F2406xXVsw

When the NFL season started on Thursday night, the hashtag really skyrocketed—but for a very different reason. Those sickened by the league’s policies, up to and including its substandard reactions to major off-field crimes committed by players, co-opted the phrase to point out the ridiculousness of boycotting the sport over a peaceful protest and not, say, a rape or domestic assault.

I can think of 99 reasons to #boycottNFL but Colin Kaepernick ain't one.

Tbh I really only find the kneeling thing slightly annoying at most. But I could think of a dozen other reasons to #boycottNFL

thank god we're finally calling out football players that are rapists, abusers and murdere- wait, that's NOT why #boycottNFL is trending?

RT @WRyanMcCann: #boycottNFL is trending, where were y'all during Peterson and Ray Rice? Go back to https://t.co/FXuBUFntrl <- WATCH THIS!

As of late Friday morning, the #BoycottNFL tag had been used 13,714 times in the past month, with 8,021 of those instances (58 percent) occurring in the previous 24 hours, according to Vocativ’s analysis.

#1 Reason to #boycottNFL Rich Old Men hoping Young Black Men continue to be poor & desperate enuf to keep scrambling their brains for them.

#boycottNFL not even sweating it. They know they have WwE and nascar to fall back on

Based on this Twitter traffic, it seems the public doesn’t actually want to boycott the NFL, and the intent behind the recent spike in usage reinforces the fact that an anthem protest is far from the league’s biggest issue.